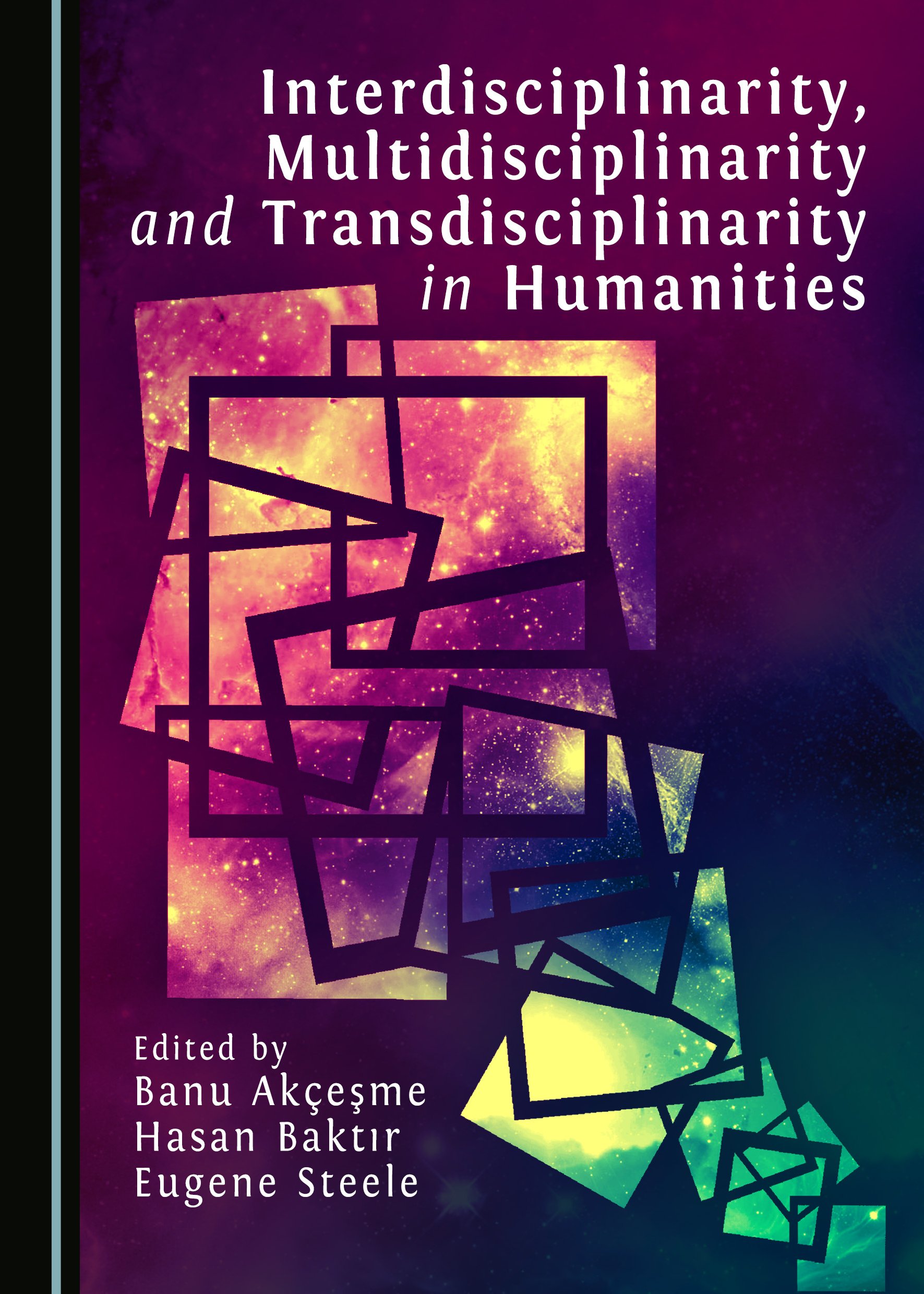 The domination of single subjects in academic programmes and institutions has recently been called into question. Literary studies are currently opening themselves up to the epistemological renewal that other fields can offer. They are increasingly borrowing theoretical tools from other subjects in order to analyse the historical, socio-political and institutional conditions of the production of literary texts, to identify the general discursive circumstances in which they emerge, and to study the relationship between literature and other media. Similarly, while subjects such as sociology, history, and political science have always been closely related – if not literally spinoffs from one another, as in the case of sociology vis-à-vis anthropology – what becomes of their specificities when they borrow from geography to address space-related issues, from psychology to understand social actors’ individual motivations, or from literary studies to make sense of individual or collective narratives?

The present volume accounts for experiments in research that overstep disciplinary boundaries by analysing the new fields and methodologies emerging in the contemporary globalised academic environment, which puts a strong premium on synergism and linkages. Moreover, it assesses current theoretical reflections on inter-, multi- and transdisciplinarity, as well as research grounded in it, and measures their impact on the evolution of scholarship and curriculum in the fields of literature, language and humanities.

Banu Akçeşme is an Assistant Professor at the English Language and Literature Department at Erciyes University, Turkey. She received a PhD in English Literature from Middle East Technical University, Turkey, in 2010. Her research interests include modern and postmodern fiction, ecocriticism and gender studies.

Hasan Baktır is an Associate Professor at Erciyes University’s English Language and Literature Department, having obtained his PhD in English Literature in 2007 from Middle East Technical University. His main areas of study are English literature, literary theory and cultural studies.