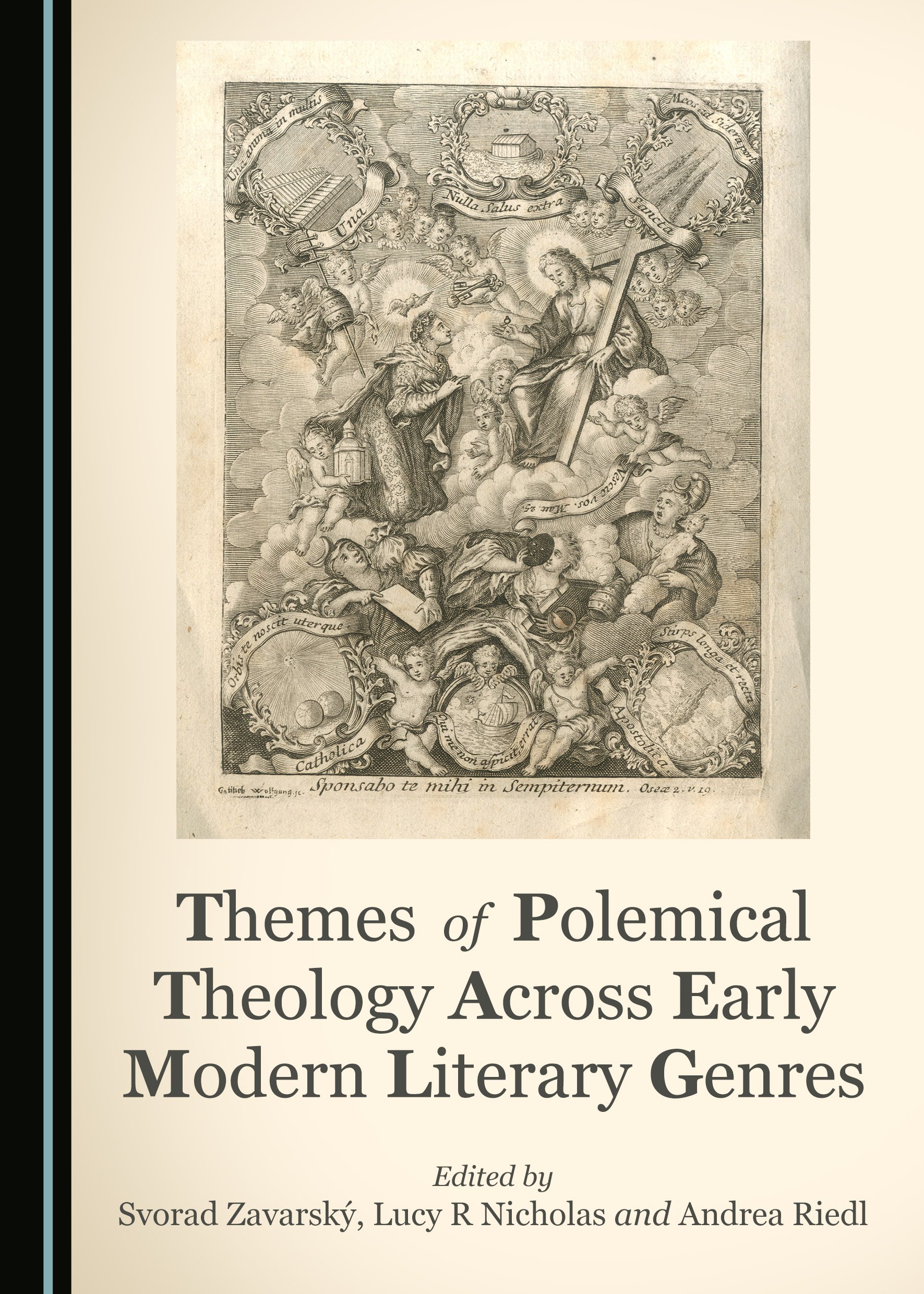 This innovative volume spans the early modern period and ranges across literary genres, confessional divides and European borders. It brings together twenty-three scholars from thirteen different countries to explore the dynamic and profound ways in which polemical theology, its discourses and codes, interacted with non-theological literary genres in this era. Offering depth as well as breadth, the contributions chart a myriad of intersections between Catholic, Orthodox, Lutheran and Reformed polemics and a range of literary types composed in Latin and the vernacular across Europe. Individual essays discuss how genres such as history and poetry often represented a vehicle to promote and validate a particular confessional standpoint. Authors also address the complex relationship between humanism and polemical theology which tends to be radically oversimplified in early modern studies. A number of essays demonstrate the extent to which certain literary productions harnessed religious polemics in order to induce conversion or promote toleration, and might even engage with supranational issues, such as the divide between Eastern and Western churches. As such, this visionary book constructively bridges the world of religious controversy and the literary space.

Svorad Zavarský is a Senior Research Fellow at the Ján Stanislav Institute of Slavonic Studies of the Slovak Academy of Sciences, Slovakia. He received his PhD from Comenius University in 2010, and his research interests cover the Neo-Latin literature and language of Slovakia, with a special focus on the works of the Jesuit author Martinus Szent-Ivany. He received the Michael Williams Award from the Catholic Record Society in 2014 for his research into the British reception of Szent-Ivany’s polemical apologetical tract Quinquaginta Rationes (Fifty Reasons). His recent publications include “The Cosmology of Martinus Szent-Ivany” in Knowing Nature in Early Modern Europe (2015).

Lucy R Nicholas teaches Classics and Early Modern History at King’s College London. She is interested in projects which bridge the fields of Neo-Latin and early modern Renaissance and Reformation history. Her doctoral thesis entailed a translation and contextual analysis of a Latin treatise on the Eucharist by the English humanist and Cambridge classical scholar, Roger Ascham. Aspects of this have been published as “Roger Ascham’s Defence of the Lord’s Supper,” in Reformation (2015) and “Sin and Salvation in Roger Ascham’s Apologia pro Caena Dominica” in Sin and Salvation in Reformation England (2015). The Latin works of the Strasbourg humanist and Protestant Johannes Sturm represent the focus of her current research.

Andrea Riedl is a Teaching Assistant in the Department for Theology and History of the Oriental Churches at the University of Vienna. Her research is focused on relations between the Western and Eastern churches in the Middle Ages. She has published work in various journals, including Archa Verbi, Ostkirchliche Studien, and Annuarium Historiae Conciliorum.