Home / Buy A Book / Social Sciences / War and Words: Representations of Military Conflict in Literature and the Media

War and Words: Representations of Military Conflict in Literature and the Media 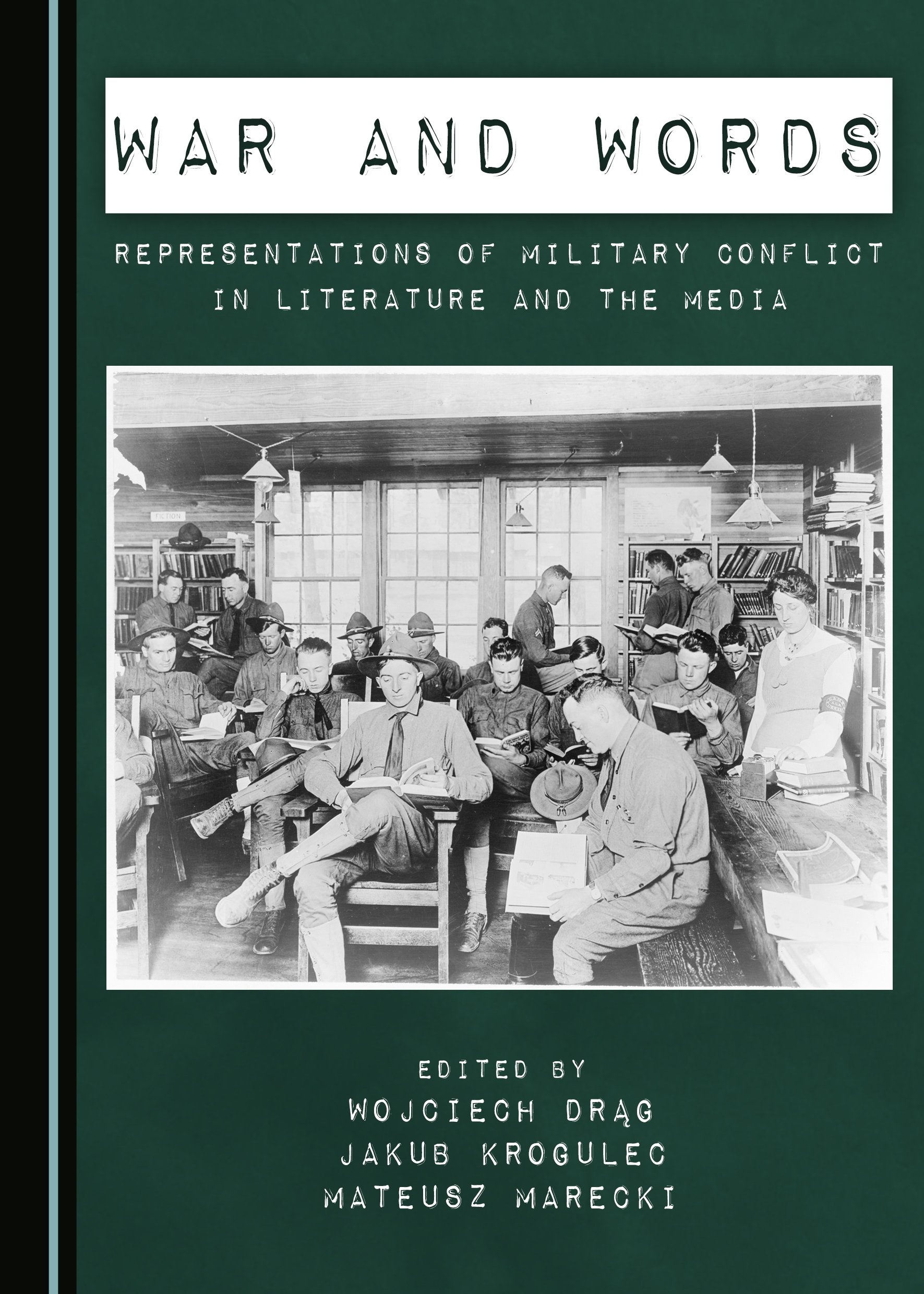 Despite the vast body of texts inspired by warfare – from The Iliad to Maus – war writing is perpetually haunted by the notions of unrepresentability and inadequacy. War and Words examines the methods, conventions and pitfalls of constructing verbal accounts of military conflict in literature and the media. This multifocal study draws on a wide array of theoretical perspectives, including feminism, posthumanism, masculinity, trauma, spatiality and media studies, and brings together such diverse material as canonical literature, war veterans’ testimonies, imaginative fiction, computer games, English curricula, and Al-Qaeda’s propaganda pieces.

In five consecutive sections – “Spreading War Propaganda”, “Reconstructing War Spaces”, “Envisioning War”, “Gendering War”, and “Teaching War” – the contributors consider war in its manifold aspects: as an ideological tool used for propaganda purposes, as a spatial reconstruction performed for the critical reassessment of past conflicts, as a projection (or extrapolation) of possible future conflicts and their social repercussions, as a political statement to deconstruct the oppressive nature of violence, and, finally, as a didactic tool to foster empathy. This collection will appeal primarily to academics specialising in English and American literature, but also to those researching media, gender, and game studies.

Wojciech Drąg, Jakub Krogulec, and Mateusz Marecki are academics affiliated to the University of Wrocław in Poland. Wojciech Drąg is the author of Revisiting Loss: Memory, Trauma and Nostalgia in the Novels of Kazuo Ishiguro (2014), The Pursuit of Meaning in the Early Novels of Julian Barnes (2015), and other publications on contemporary British fiction, experimental literature, war writing, and the literary canon. Jakub Krogulec specialises in speculative fiction, video games, and modern philosophy. Mateusz Marecki’s academic interests centre on cognitive poetics, emotions in music and literature, children’s literature, and speculative fiction.