Home / Buy A Book / Social Sciences / A New Theory of Mind: The Theory of Narrative Thought

A New Theory of Mind: The Theory of Narrative Thought 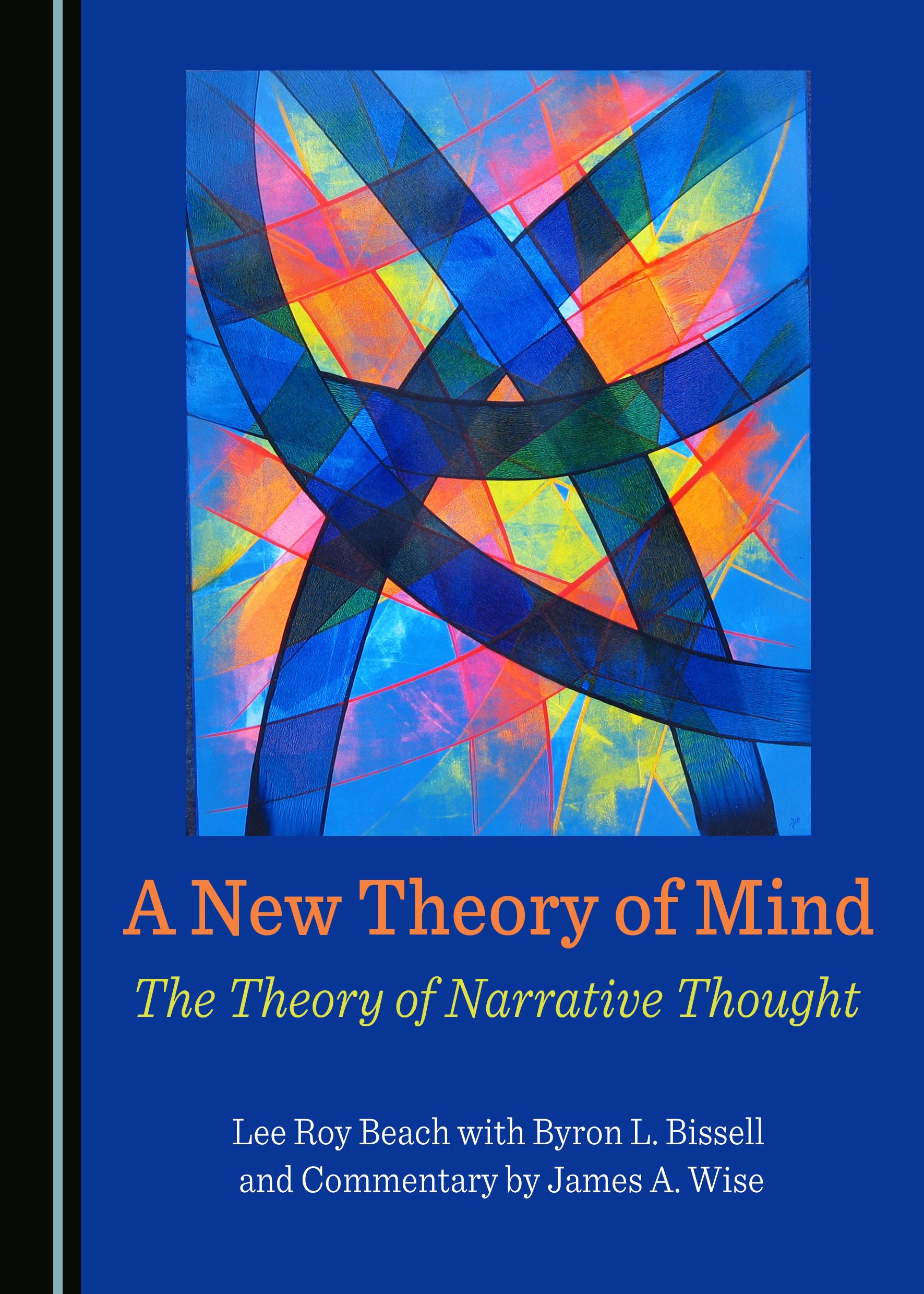 This book presents a unique and intuitively compelling way of understanding how humans think. It argues that narratives are the natural mode of thinking, that the “urge” to think narratively reflects known neurological processes, and that, although narrative thinking is a product of evolution, it enables us to transcend our evolutionary limits and actively shape our own futures.

In remarkably engaging language, the authors describe how the currency of neural activity in the brain is transformed into the qualitatively different currency of conscious experience—the everyday, purposeful, story-like experience with which we all are familiar.

The book then examines the nature of thought and how it leads to purposeful action, discussing, among other concerns, how memories about the past, perceptions about the present, and expectations about the future are structured as plausible, coherent narratives by causation, purpose, and time, and how errors are introduced into one’s narratives, both naturally and by other people (often intentionally), and how those errors bias one’s expectations about the future and the actions taken (or not taken) as a consequence. Each of these discussions is followed by a commentary that ties them to interesting facts and questions from throughout the physical and social sciences. The book is concluded with the argument that narrative thought is what is meant when one uses the word “mind.”

Lee Roy Beach is McClelland Professor Emeritus at the Eller College of Business, University of Arizona, where he was also Professor of Public Administration and Psychology. He began his teaching career at the University of Washington, where he received the Alumni Award for Distinguished Teaching, was named Professor of the Year for the State of Washington and Bronze Medalist for National Professor of the Year, received the Feldman Award for research, and was inducted into the University Teaching Academy. He has served on the editorial boards of Organization Behavior and Human Decision Making, The Journal of Behavioral Decision Making, and The Journal of Forecasting, and has published over 120 scholarly articles and eight books on decision making and organizational behavior.

Byron Bissell holds a BS in Psychology and an MSW from the University of Iowa, a Masters of Public Administration from Drake University, and a PhD in Management and Organization from the University of Arizona. He worked in child welfare, mental health, and alcohol and drug abuse programs for over twenty years, and conducted psychiatric social work at the maximum security Iowa Hospital for the Criminally Insane. He was the Executive Director of Cochise Behavioral Health in Sierra Vista, Arizona, before pursuing his PhD He served as the Interim Director of the MBA program at the Eller College of Management at the University of Arizona, before becoming the Director of the Commerce Program at the university’s south campus.

James A. Wise received his BS and PhD degrees in Experimental Psychology from the University of Washington in Seattle. After teaching at Ohio State University and in Europe, he returned to America to assume a position on the Architecture faculty at the University of Washington, where he won national design research awards for his work on how the design of bank interiors influences bank robberies, and studied interior spaciousness for space station design, the results of which helped shape the present-day International Space Station. He left the university to work on large government research projects, subsequently winning a US Department of Energy Award for Public Outreach and Partnership and a Research and Development 100 Applied Technology Award for leading a team of government researchers which created the world’s first text visualization software.