Home / Buy A Book / Social Sciences / Seeing Whole: Toward an Ethics and Ecology of Sight

Seeing Whole: Toward an Ethics and Ecology of Sight 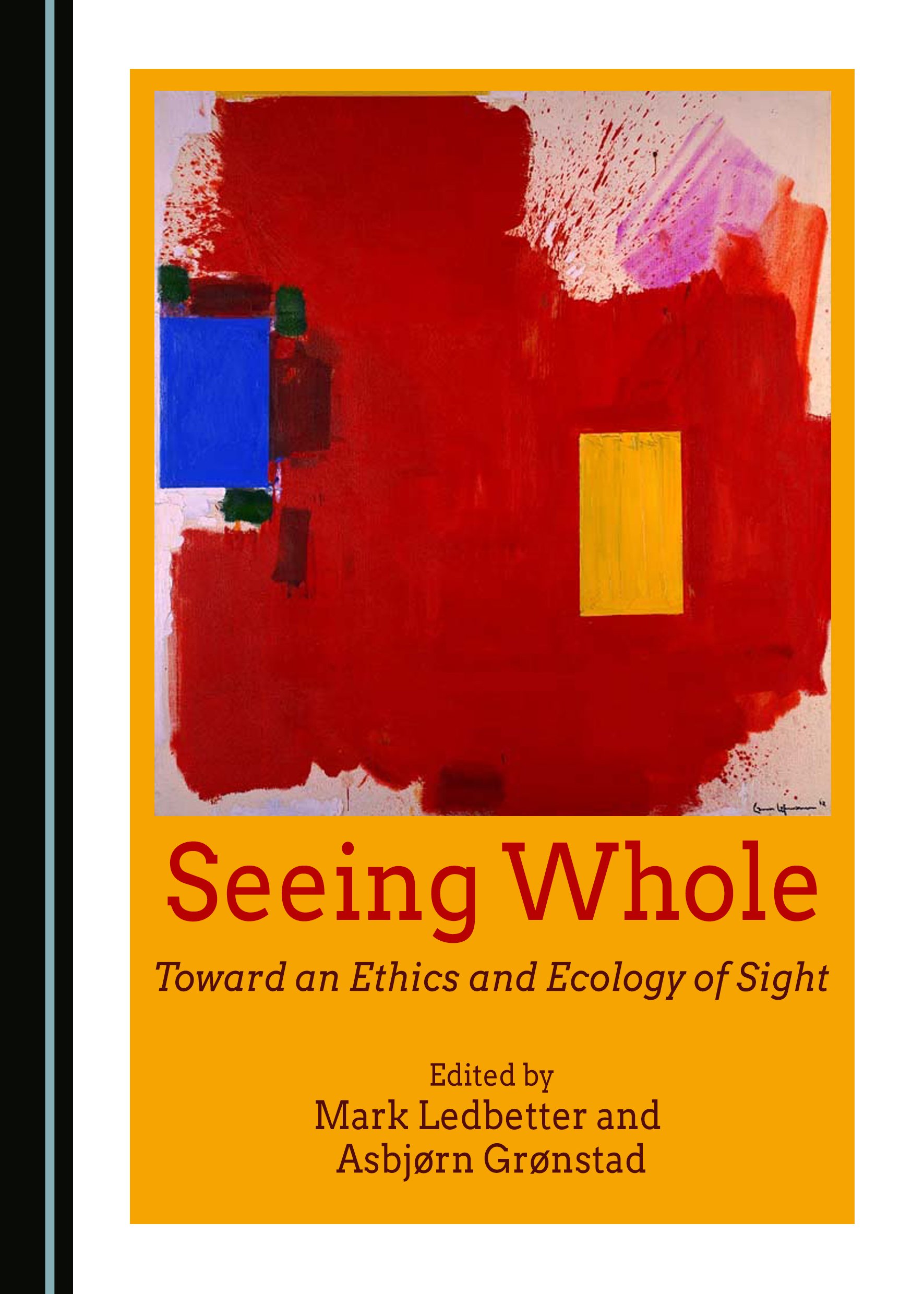 Seeing Whole: Toward an Ethics and Ecology of Sight explores the ways in which seeing as an embodied process is always a multivalent, ambiguous, and holistic undertaking. Looking at an image entails the mobilization of a range of affordances that together produce sight and insight as a phenomenological experience, namely cultural predispositions, geographical situatedness, medium specificity, personal biography, socio-political relationality, and corporeal affectibility. In their own diverse ways, the essays in this book suggest that acts of seeing make up a visual ecology that, in turn, introduces a new ethical horizon distinct from, but in continuous interaction with ,conventional ethics. Spanning a great variety of media forms – from painting and photography to film, video, literature, fashion, graffiti, and installation art – this interdisciplinary collection offers a thorough reconceptualization of the relation between the aesthetics and the ethics of images and represents an innovative addition to the field of visual culture studies.

Mark Ledbetter is Associate Professor of Religion and Ethics at the College of Saint Rose, Executive Director of the Southern Humanities Council, and Co-Director of the Center for the Ethics of Seeing. Mark received his PhD from Emory University, and he has published extensively in the areas of art, literature, and the aesthetic of meaning making; his most recent book is Doing Violence to the Body: An Ethic of Reading and Writing. He is currently working on a book titled Embodied Seeing, and recently completed a memoir titled Ledbetter’s Quarters.

Asbjørn Grønstad is Professor of Visual Culture in the Department of Information Science and Media Studies at the University of Bergen, where he is also founding director of Nomadikon: The Bergen Center for Visual Culture. He is also a founding editor of the peer-reviewed journal Ekphrasis: Nordic Journal of Visual Culture, and the author and editor of numerous articles and books in film and visual culture studies. His latest book is Cinema and Agamben: Ethics, Biopolitics and the Moving Image (edited with Henrik Gustafsson, 2014).

“Years ago, Susan Sontag famously called for an ‘ecology of images’. This book answers the call through imaginative and illuminating explorations of the embodied and contextual ways in which we encounter the images saturating our lives. The contributors not only analyze but exemplify ‘seeing whole,’ thereby demonstrating that critique need not lose its ethical depth and political edge when delighting in the wondrous elements of the visible world.”
Mark Reinhardt
Class of 1956 Professor of American Civilization, Chair of American Studies, Williams College

“As we all know, but don’t reflect on enough, seeing is an act, not a passive absorption, and that act is social. It is also encompassing, not fragmented by the proverbial blinders. These essays explore the consequences of this elementary property of seeing in a great variety of domains, times, and situations. The complex world of the visual comes alive, gains in depth, range, and complexity. Seeing whole is seeing better, as the Introduction states. The book presents a great variety of aspects of what that means.”
Professor Mieke Bal
Cultural theorist and critic, video artist, Amsterdam School for Cultural Analysis, University of Amsterdam