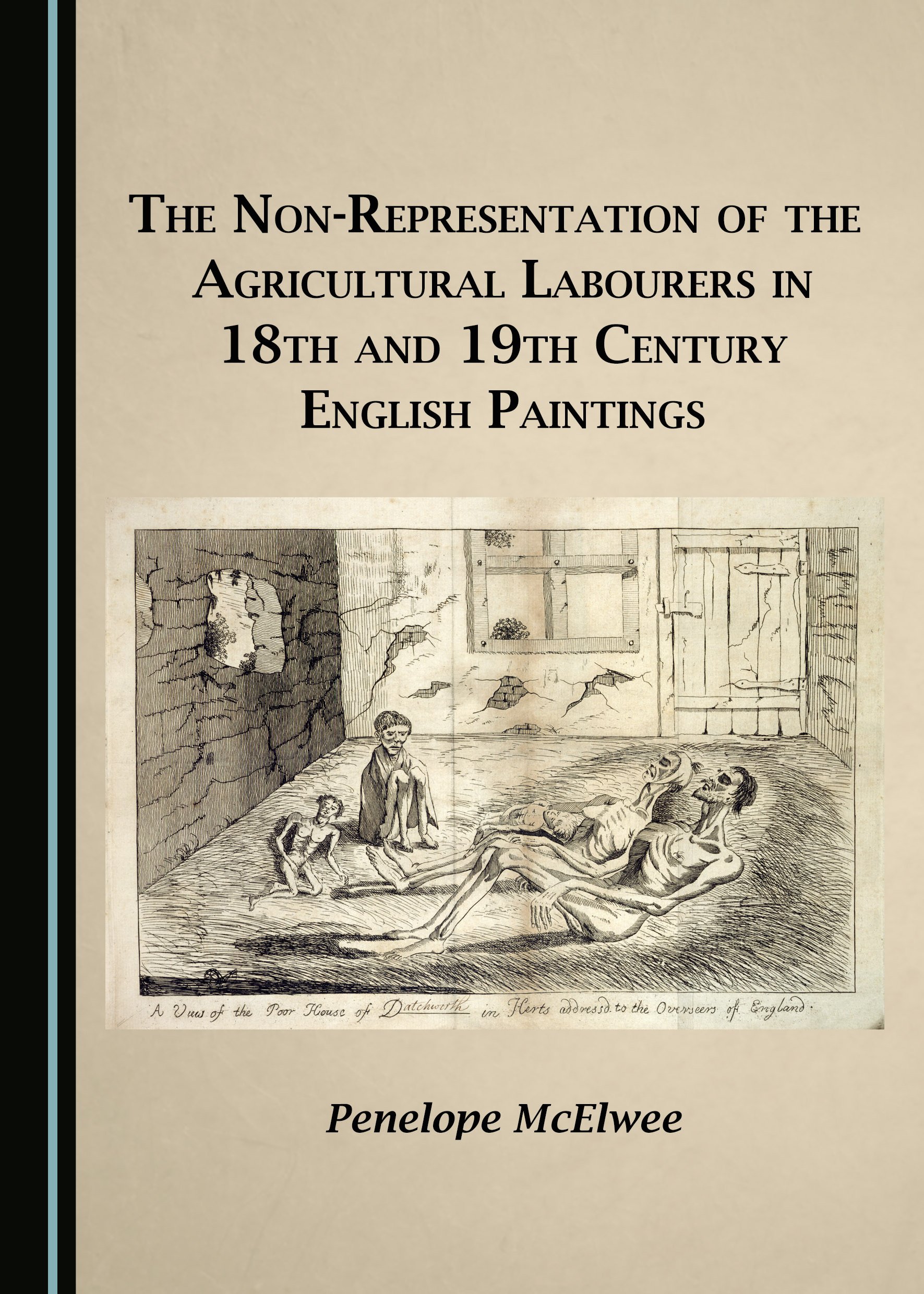 The life of the poor rural worker appears to have been one of unmitigated toil within an unequal society, a reality seldom endorsed in paintings of the eighteenth and early nineteenth centuries.

The contemporary viewer, who constituted less than three per cent of the population, wished to see visions of the idyllic golden landscapes of Merrie England peopled by happy contented workers, or, alternatively, images of the Big House, a feature and phenomenon now marching over the countryside, fed by a new building frenzy. This particular element would soon evolve into an all-consuming preoccupation for the wealthy throughout the period.

Members of the upper echelons of society, with their families all attired in fine silks and satins, look out at their audience from ornately framed canvases as individuals. Yet the rural poor, the rabble at the gates, the unseen workforce, who toiled at the behest of the Master, are virtually unknown. They have left few records.

Enclosure came at a price. The Poorhouse beckoned. And still the agricultural labourer did virtually nothing, for most of the eighteenth century, to protest or rebel against the inequalities of his downtrodden existence.

Only the dreaded behemoth of the nineteenth century, the threshing machine, would stir him into action. How would it end?

Penelope McElwee currently lives in Dublin, and received her PhD in the Social History of Art from Warnborough College, Ireland. This is her first book.