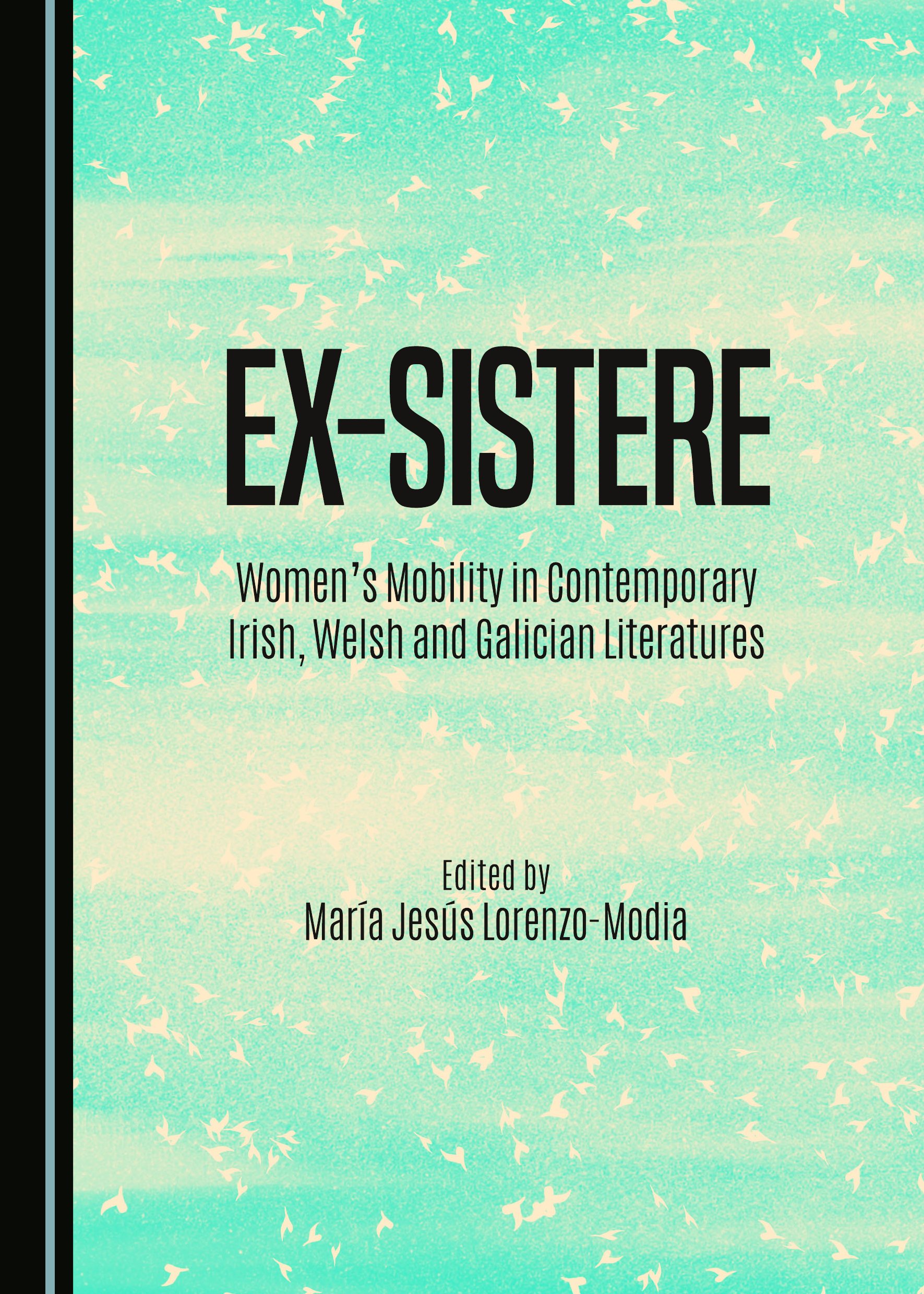 This collection of critical essays addresses literary discourses on the mobility of women writers in various Atlantic regions of Europe. These literary systems (Ireland, Galicia, and Wales) experienced a rebirth in the second half of the twentieth century through their respective modern cultural artefacts, and the first decades of the present century have seen new research exploring emergent literatures in Europe, new European identities on the move, and even the dialogue between the various cultures of the Atlantic archipelago.

This book centres on women writers and how they deal in their work with the issue of mobility. Authors and critics have tended to analyse travel by focusing on the transgression of patriarchal models of Western societies by white, middle-class women, these previously being mainly restricted to the private sphere, as well as on postcolonial issues with ethno- and Euro-centric slants. Notions of the construction of otherness are at stake here, in that even white women may be considered as belonging to a different ethnic group when they are migrants, thus showing how vulnerable and dependent women can be when isolated in a different environment. The narrative of history as progress may also be challenged in the twenty-first century by visions of nomadic women at risk of being displaced, both in their homeland and abroad.

María Jesús Lorenzo-Modia is Full Professor of English Literature at Universidade da Coruña, Spain, and Dean of the Faculty of Philology. Her main research interests are modern and contemporary literature by women, translation, reception and cultural studies. She has edited several collections of essays on language and literature, has published on a wide range of topics in academic journals, and has contributed chapters to several international books, such as “Invalids in War: Illness and the Irish Conflict in Medbh McGuckian” (2010), “Eighteenth-Century Irish Authors as New and Elegant Amusements for the Ladies of Great Britain” (2011), “James Joyce and His Female Predecessors” (Papers on Joyce, 2011/2012), and “The Reception of George Eliot in Spain” (2015).

"Ex-sistere provides ample analysis of the issue of women’s mobility in the literature of Wales, Ireland and Galicia, thus helping to shed light on the experience of women, within the fields of cultural and historical studies. By establishing connections between the Atlantic countries that form the background of those moving subjects under examination, the collection highlights the similarities shared by these three peripheral European regions and provides the reader with a theoretical framework to analyse this literary production. The collection thus represents a valuable contribution to the field of gender and mobility studies, offering new research perspectives and rescuing those experiences of women overlooked in traditional historiography."

"Exile, travel or emigration are realities that involve change and movement. And while each is different to the other, they share a common goal: the search for oneself. The 10 essays in this volume, edited by Professor María Jesús Lorenzo-Modia, bear this concept in mind as they analyse women's mobility in Irish, Welsh and Galician literature through intercultural and gender perspectives."

"This is a very interesting book, which explores the profound effects of place and mobility on literature and lives."

Máighréad Medbh Poet and author of Pagan to the Core (2014)