Home / Buy A Book / Social Sciences / Crossed Correspondences: Writers as Readers and Critics of their Peers

Crossed Correspondences: Writers as Readers and Critics of their Peers 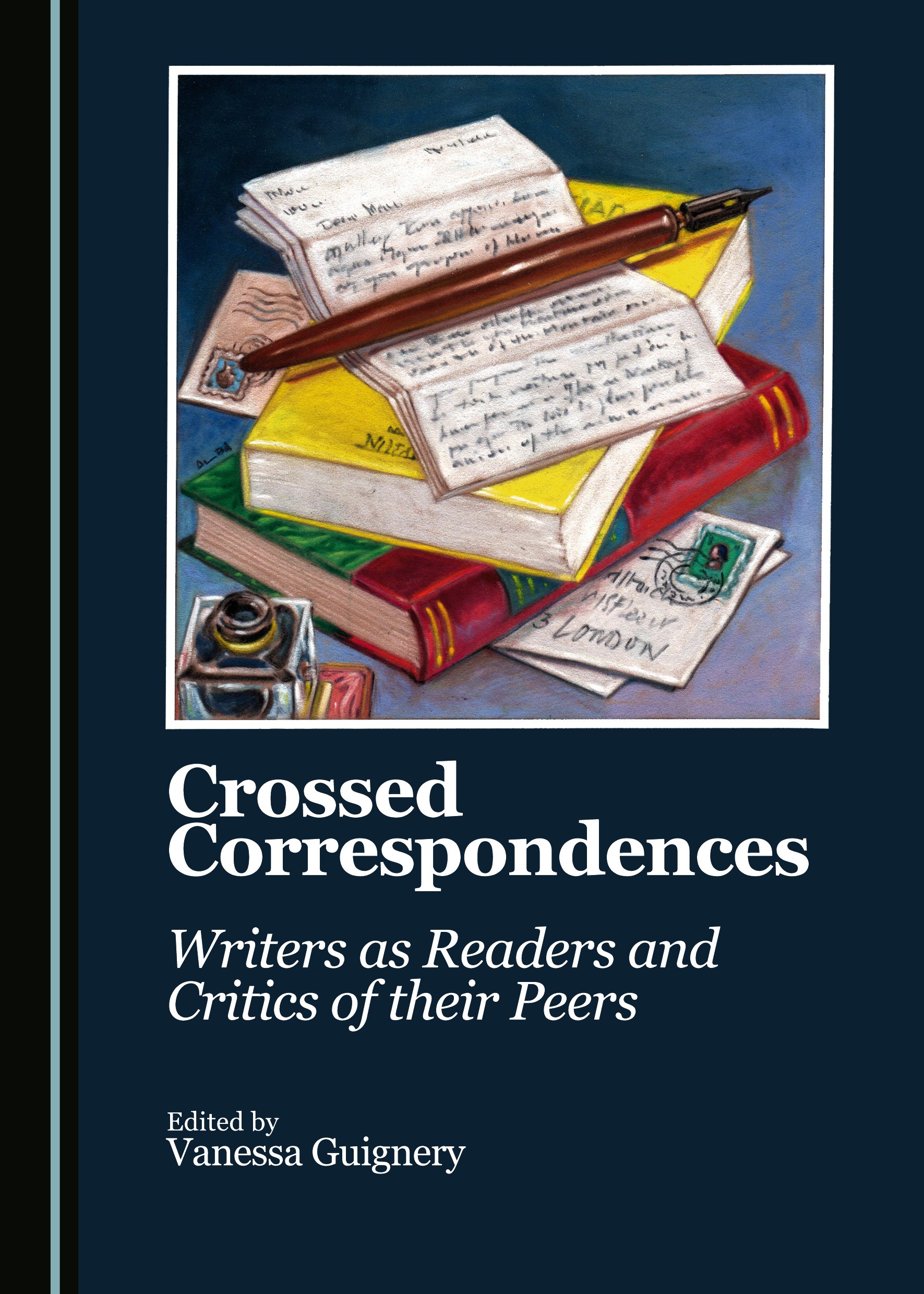 While some writers adamantly refuse to allow anyone to read, let alone comment upon, their literary production until it is published, others are willing to submit their manuscripts and work in progress to their peers, in the hope of receiving critical judgment that might validate their choices, or prompt them to introduce changes. Correspondences between writers thus contain treasures of literary analysis when the recipient of a piece annotates it, criticises it, judges it, inciting the sender to justify or defend his/her choices, to reconsider his/her method and to discuss his/her aesthetic principles. The aim of this collection of essays is to analyse the specificity of letters in which writers comment not only on the production of their correspondent, but also on their own artistic approach and their own work while it is still in progress or only just completed but not yet published. Examining epistolary exchanges from the sixteenth to the twenty-first century between English, American and French authors, contributors particularly concentrate on the points of contact between correspondences and literary criticism, on the way writers reveal themselves as their peers’ first critics. This process can help both parties delineate more clearly their trains of thoughts and accompany works in their gestation. The epistolary genre thus becomes an aesthetic laboratory and a place for literary debates.

Vanessa Guignery is Professor of Contemporary English Literature and Postcolonial Literature at the École Normale Supérieure in Lyon, and a member of the Institut Universitaire de France. She is the author of books and essays on the work of Julian Barnes, B.S. Johnson, Ben Okri and Jonathan Coe.

"[T]he correspondences discussed here are by turns amusing and illuminating, and they are for the most part well handled by the authors of the chapters. Together the essays in this volume show that vibrant conversations between writers about composition and craft can reveal how writers think about themselves and one another. Indeed, these “crossed correspondences” are a perfect example of continued work in book history and print culture that dismisses the idea of the autonomous, solitary author and instead uses archival and historical evidence to show how literary works arise from dialogue and collaboration."