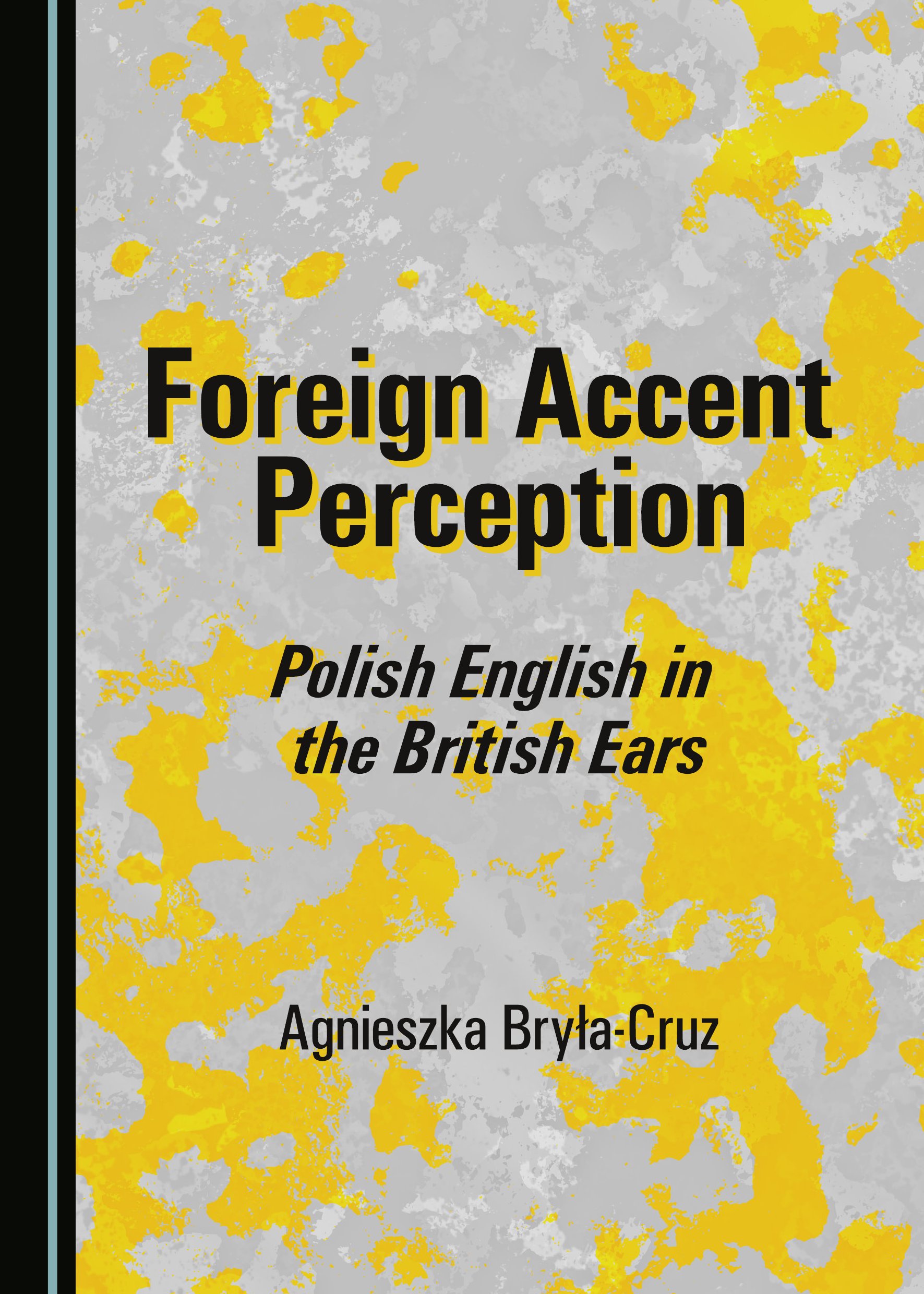 The phenomenon of foreign accents and their perception have received considerable attention from pronunciation specialists and academic researchers working within different fields of study, such as phonetics, phonology, foreign language teaching, sociolinguistics, psycholinguistics, social psychology, anthropology, and even law. The reason for this widespread interdisciplinary interest is caused by the fact that, in addition to revealing the speaker’s origin, accent carries significant social connotations and evokes various ethnic, racial, religious and socio-economic stereotypes.

This book represents the largest, up-to-date qualitative and quantitative investigation into the accentedness, acceptability, intelligibility and comprehensibility of Polish English of three groups of native speakers, the English, the Irish and the Scottish, comparing the ways in which it is perceived by members of three nations and establishing pronunciation priorities. The book will be of interest not only to phoneticians, pronunciation specialists and sociolinguists, but also to EFL teachers and students.

Agnieszka Bryła-Cruz is an Adjunct Professor at Maria Curie-Sklodowska University in Lublin, Poland, where she teaches courses to the students of the English Department and Applied Linguistics. Her main research interests concern the role of linguistic and socio-linguistic factors in Second Language Acquisition, particularly pronunciation, and the perception of non-native accents by English native speakers.

“In this innovative study, Agnieszka Bryła-Cruz compares reactions to Polish-accented speech from speakers of English from the north of England with those of speakers of standard Scottish English and speakers of standard Irish English to determine whether the listeners react differently as a result of features of their own varieties of English. […] Language teachers and researchers alike will find the results to be both fascinating and illuminating.”
Dr Tracey Derwing
University of Alberta; Simon Fraser University