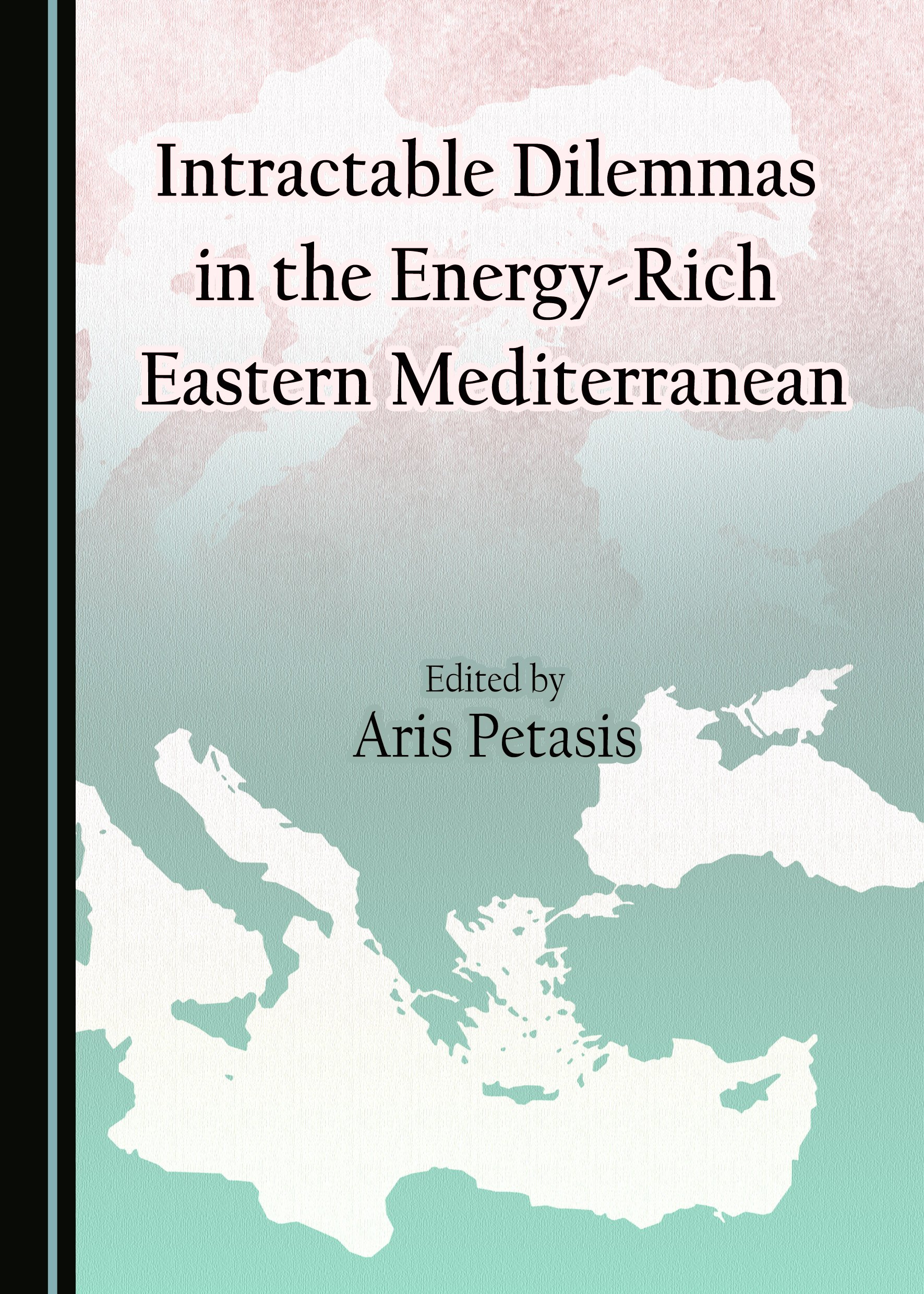 The Eastern Mediterranean is once again in turmoil; in addition to proxy wars (in Syria and Iraq) and the occupation of Cyprus, there is no president or functioning government in Lebanon, which is also in the midst of an open conflict with Israel in the south. Furthermore, Turkey is threatening its neighbours, Israel is faced with daily security issues, the Sinai Peninsula is no longer safe, the refugee problem is adding to the region’s woes, and the rule of international law is being increasingly violated. The arrival in the region of a new powerful world player, Russia, and of an indomitable regional player, Iran, has further upset the balance in the Eastern Mediterranean.

The economies of the region are also confronted with serious problems. Greece and Cyprus are under Troika supervision, even if Cyprus’s program is, in theory, ending soon. The Egyptian economy is failing to meet its potential, with its per capita GDP stuck at the bottom of the international rung. Even the Turkish economy is showing signs of fatigue with the value of the Turkish lira against the dollar taking a nosedive and the Russian embargo beginning to bite. Israel is doing better than its neighbours, but continues to carry a heavy defence burden.

However, the region has a habit of bouncing back, and newly discovered energy reserves are now giving the Eastern Mediterranean hope. If properly handled, energy can help unite the countries in the region and turn the Eastern Mediterranean into a peaceful and harmonious network. There are, however, two main obstacles that must be overcome, namely the Palestinian problem and the occupation by Turkey of 37% of Cyprus’ territory. Syria would also need to take the path to peace, free of terrorism and violence. Working together on energy resources would help countries of the Eastern Mediterranean see their neighbours as natural allies rather than as antagonists and proxies of some foreign power. This book proposes the creation of a High Energy Authority that would enable all countries in the region to exploit their energy reserves together. This concept would create economic advantage and reduce conflict and hegemonic dependence.

Aris Petasis is a strategy consultant who has served several multinational organisations across various countries and cultures. He is a popular international speaker and debater, and a student of Russian, Greek and Egyptian history, and holds BBA, MBA, and EdD degrees, all funded through American merit-based scholarships. He is also a founding member of the International Fund Tsyolkovsky at the Moscow State Aviation University.

"One of the strengths of this book is that it refers back to the history of the region in explaining the current political instability and lack of development in the EM, and in the Greater Middle East generally. Its organization thus lends consistency and coherence to individual chapters’ handling of local and regional issues. [...] [I]n terms of its aims and analyses, this book is an outstanding work dealing with a very complex subject. [...] The volume also paints a rich and multifaceted picture of the region and draws attention to the economic and political impact of the international environment on the EM. A welcome addition to the field of Middle East studies, it is highly recommended to anyone interested in the energy resources of the region and in regionalism."

"The nine chapters of Intractable Dilemmas deal with the timely topic of cooperation among the countries of the Eastern Mediterranean Basin (EMB: Israel, Egypt, Lebanon, Cyprus, Turkey, Greece). It centers on their tumultuous past and their desperate need to find a new path. Colonialism, clashes of identities, and competition over economic resources have prevented them from resolving their historical conflicts, let alone fostering regional cooperation. Discoveries in recent years of significant hydrocarbon resources in the Nile Delta Basin and the Levantine Basin have found the EMB countries unprepared for collaboration. [...] [This] volume is a must-read for all who wish to learn about the complexities of exploiting Eastern Mediterranean natural resources."