Home / Buy A Book / Social Sciences / (Re)collecting the Past: Historical Memory in Spanish Literature and Culture

(Re)collecting the Past: Historical Memory in Spanish Literature and Culture 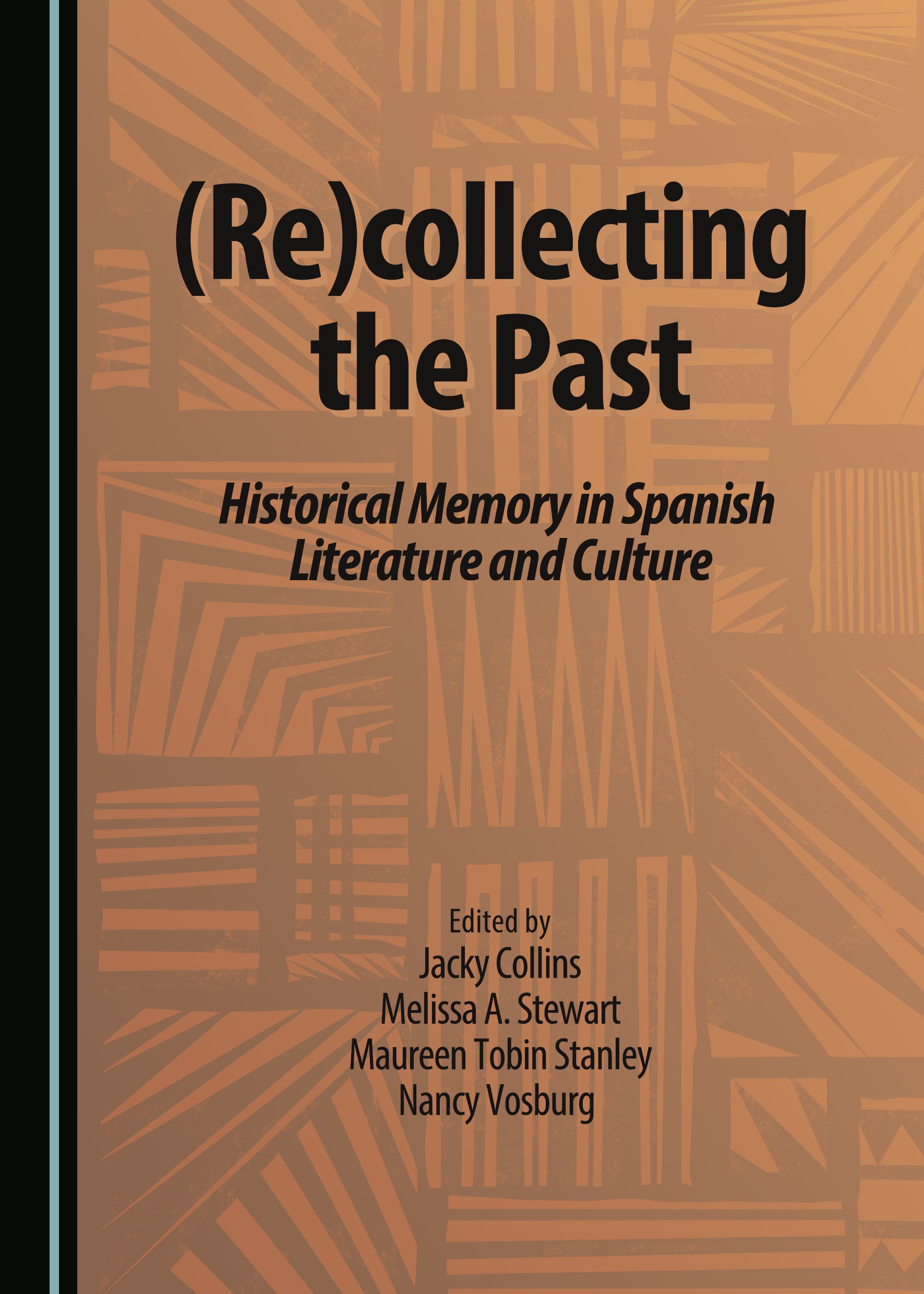 This collection explores the role of memoria histórica in its broadest sense, bringing together studies of narrative, theatre, visual expressions, film, television, and radio that provide a comprehensive overview of contemporary cultural production in Spain in this regard. Employing a wide range of critical approaches to works that examine, comment on, and recreate events and epochs from the civil war to the present, the essays gathered here bring together research and intercultural memory to investigate half a century of cultural production, ranging from “high culture” to more popular productions, such as television series and graphic novels. A testament to the conflation of multiple silencings – be they of the defeated, victims of trauma or women – this project is about hearing the voices of the unheard and recovering their muted past.

Melissa A. Stewart is Professor of Spanish at Western Kentucky University. She has published Testament in Prague (an English translation of Teresa Pàmies’s Testament a Praga; 2005) and numerous articles on contemporary Catalan narrative and detective fiction by women.

Maureen Tobin Stanley is Professor of Hispanic Studies at the University of Minnesota Duluth. She has published two co-edited volumes on female exile (Palgrave, 2012, 2007) and one on hybridity in Spanish culture (Cambridge Scholars, 2011). Her research includes the filmic, literary, testimonial and photographic representation of the Spanish Nazi camp experience. She has also published on contemporary cinema and narrative.