Rediscovering French Science-Fiction in Literature, Film and Comics: From Cyrano to Barbarella 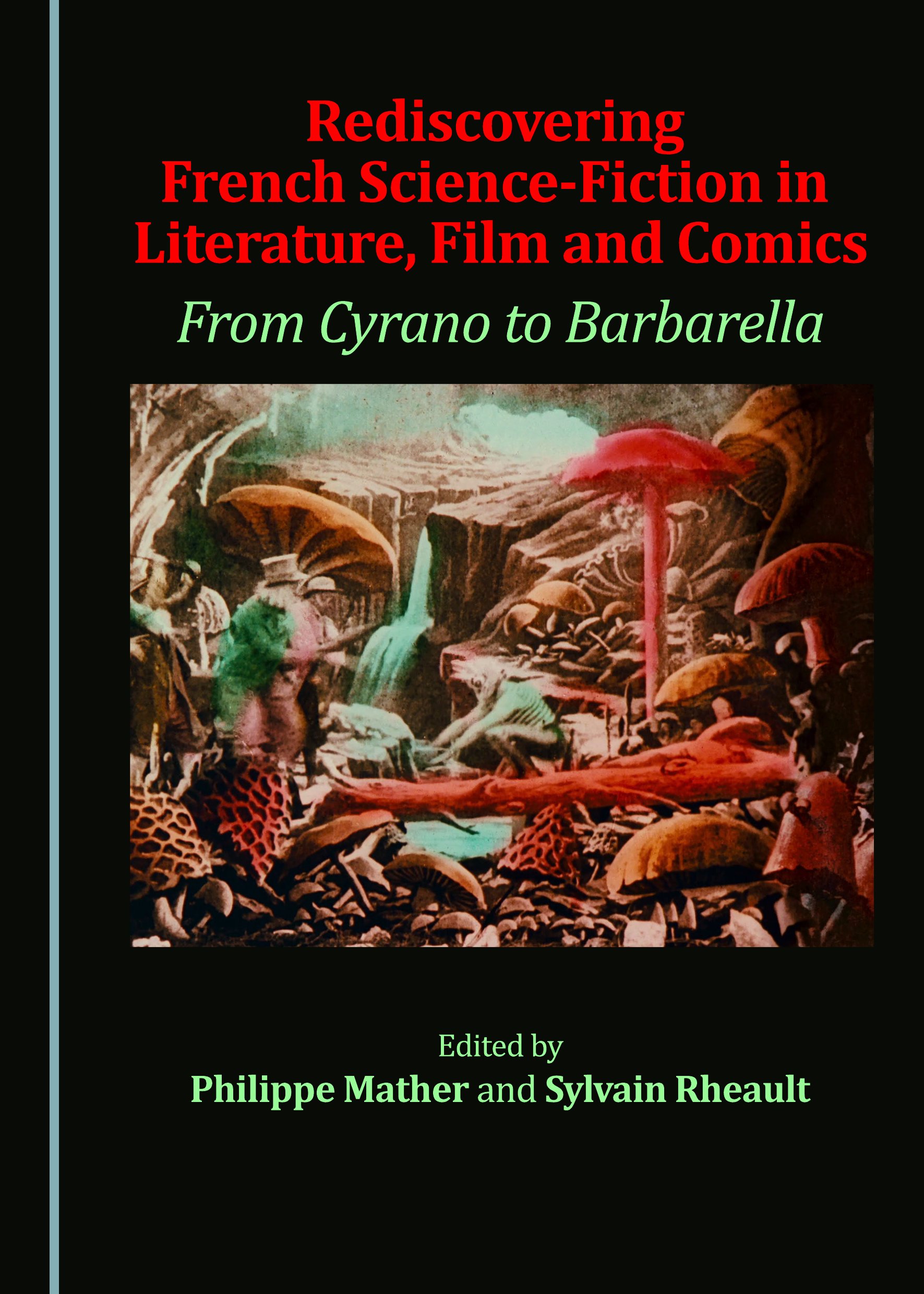 French science-fiction (SF) is as old as the French language. Cyrano de Bergerac wrote about a trip to the moon that was published back in 1657, as did Jules Verne in 1865, this time using hard, scientific facts. The first movie showing a trip to the moon was made by Georges Méliès in 1902. In the comics’ format, Hergé had Tintin walk on the moon in 1954, 15 years before Neil Armstrong. These are just a few of the many unique French contributions to SF that rightly deserve to be better known. One of the purposes of this collection is to introduce French SF to an English-speaking audience.

Rediscovering French Science Fiction... first revisits proto science-fiction from authors like Cyrano de Bergerac and Jules Verne, before delving into contemporary science-fiction works from authors such as René Barjavel and Jacques Spitz. A contribution from preeminent SF author Élisabeth Vonarburg, from Québec, helps to understand the constraints and advantages of writing SF in French. A third section is devoted to French SF in movies and graphic novels, media where French creators have been recognized worldwide.

This collection explores many aspects of French SF, including the genre’s deep roots in popular culture, the influence of key authors on its historical development, and the form and function of science and fantasy, as well as the impact of films and graphic novels on the public perception of the genre’s nature.

Philippe Mather has taught Film Studies at Campion College at the University of Regina since 1996. His dissertation at the University of Paris III (1995) was titled “Cognitive estrangement: Towards a semiology of science fiction film.” He has recently published a book for Intellect Books on the photojournalistic career of filmmaker Stanley Kubrick.

Sylvain Rheault is an Associate Professor of French at the University of Regina. His main research interests concern the representation of combat in twentieth century French literature, as well as comics and graphic novels of all cultures (European, Asian, and North American).