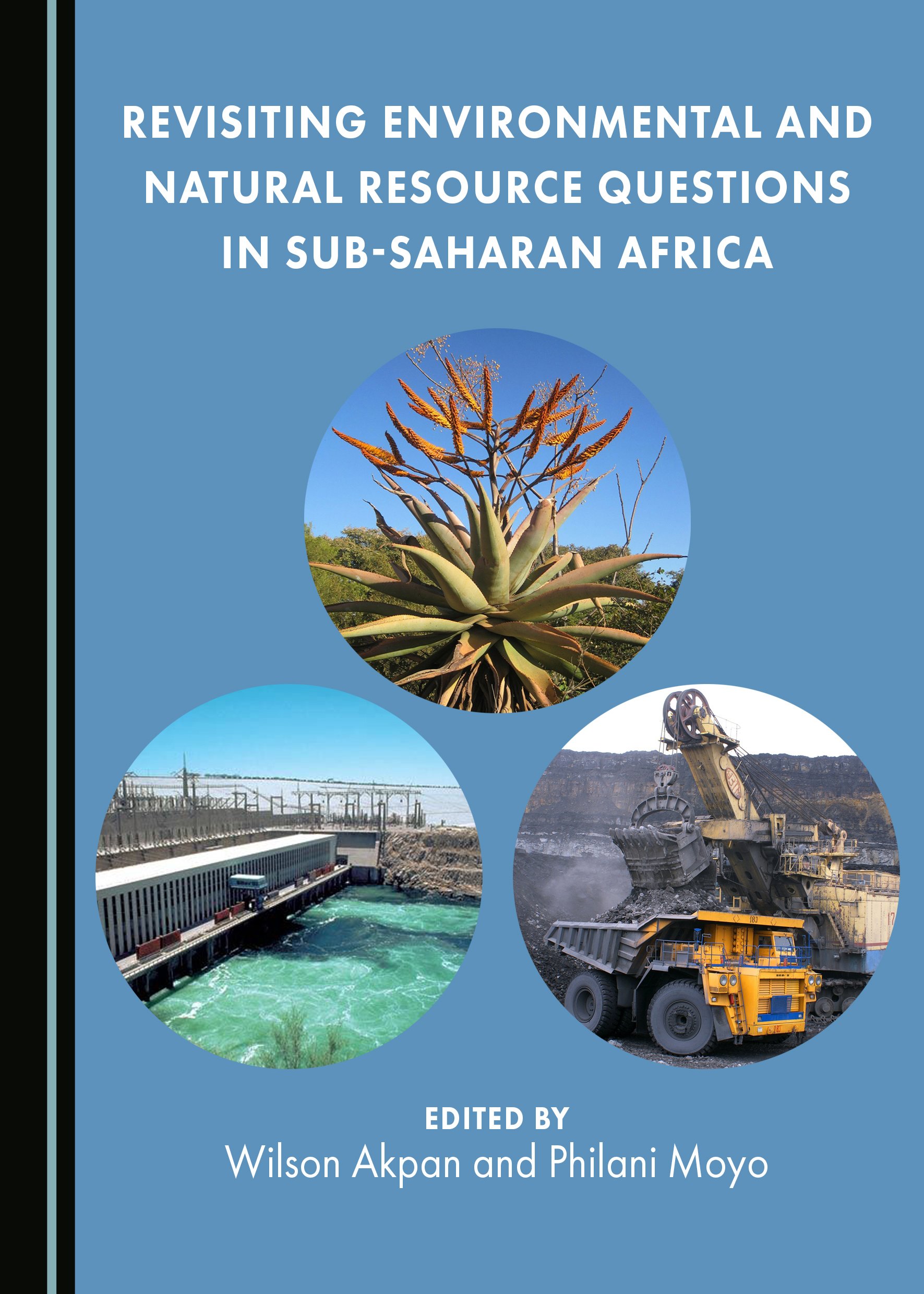 Based on case studies in Southern Africa, West Africa and East Africa, this book revisits some of the dilemmas and paradoxes associated with the development, management and utilisation of environmental resources, as well as lacklustre official handling of climate change-related challenges, in Sub-Saharan Africa. On the subject of natural resource exploitation, in particular, the book revisits scholarly debates and specific practices around compensation, benefit- and burden-sharing, local participation and space-place dynamics. It highlights fundamental ambiguities in the ways the dominant discourses and policy responses have been framed and mobilised, and examines epistemic and ideational incongruences that have hobbled and sometimes negated the effectiveness of otherwise well-intentioned interventions. On climate change, the book revisits debates around the vulnerability-assets nexus with regard to mitigation and adaptation, as well as the intersection of climate information and livelihoods in agro-based settings. The contradictions, gaps and limitations of climate change policies and strategies in different regions are re-examined based on new data.

In the last few years, the Environment and Natural Resources Working Group of the South African Sociological Association (SASA) has intensified efforts to go beyond the annual SASA Congresses and the production of journal articles, in making the research agendas of its members more visible to the global scholarly and policy community. This book is one result of such efforts. It calls for a constant questioning of orthodoxies and the promotion of ethnographically sensitive and epistemologically nuanced scholarly and policy approaches to developmental challenges in Africa, especially in relation to environmental resources and environmental change.

Wilson Akpan, a Ford Foundation Scholar, is currently Full Professor of Sociology and Acting Dean of Research at the University of Fort Hare, South Africa. An environmental and development sociologist, he has an extensive body of published scholarly work, much of which has focused on Africa and African rural economies. Among his most influential works are ‘Local’ Knowledge, ‘Global’ Knowledge, ‘Development’ Knowledge: Finding a New Balance in the Knowledge Power Play (2011) and Soil Erosion and Dam Dividends: Science Facts and Rural ‘Fiction’ around the Ntabelanga Dam, Eastern Cape, South Africa (2014). Professor Akpan has published over 100 public commentary articles in an international magazine and recently guest-edited a special issue of the journal South African Review of Sociology.

Professor Philani Moyo is the Director of the University of Fort Hare’s Institute for Social and Economic Research (FHISER), South Africa. A University of Leeds alumnus, he is a development sociologist and has published extensively on climate change, food security, rural and urban livelihoods. He sits on the Editorial Boards of a number of journals, including the Review of African Political Economy. He is also a member of the South African Young Academy of Science (SAYAS) and a former General Secretary of the South African Sociological Association.

“A brilliantly compiled volume which draws its richness from recent empirical research [...] on the basis of which the authors revisit and re-examine existing discourses on questions of politics, power, resources and development, especially at community level.”
Mokong S. Mapadimeng
Professor of Sociology, North-West University, South Africa; Former President of the South African Sociological Association (SASA)

“This book targets several crucial development-related topics, as well as climate change issues, which are very timely within the context of the new global frameworks of Sustainable Development Goals (SDGs) and Paris Climate Change agreement. It is a must-read for researchers, students and practitioners in the related fields.”
Professor Rajib Shaw
Kyoto University, Japan

“An excellent book for scholars of environmental questions across the social sciences. Although the book’s focus is on Southern, West and East Africa the problems tackled cover challenges many societies face all over the world. Certainly any serious scholar in the field of environmental sociology—not only those concerned with Africa—should find this book of interest.”
Matthias Gross
Full Professor of Environmental Sociology, Helmholtz Centre for Environmental Research, Leipzig, and University of Jena, Germany