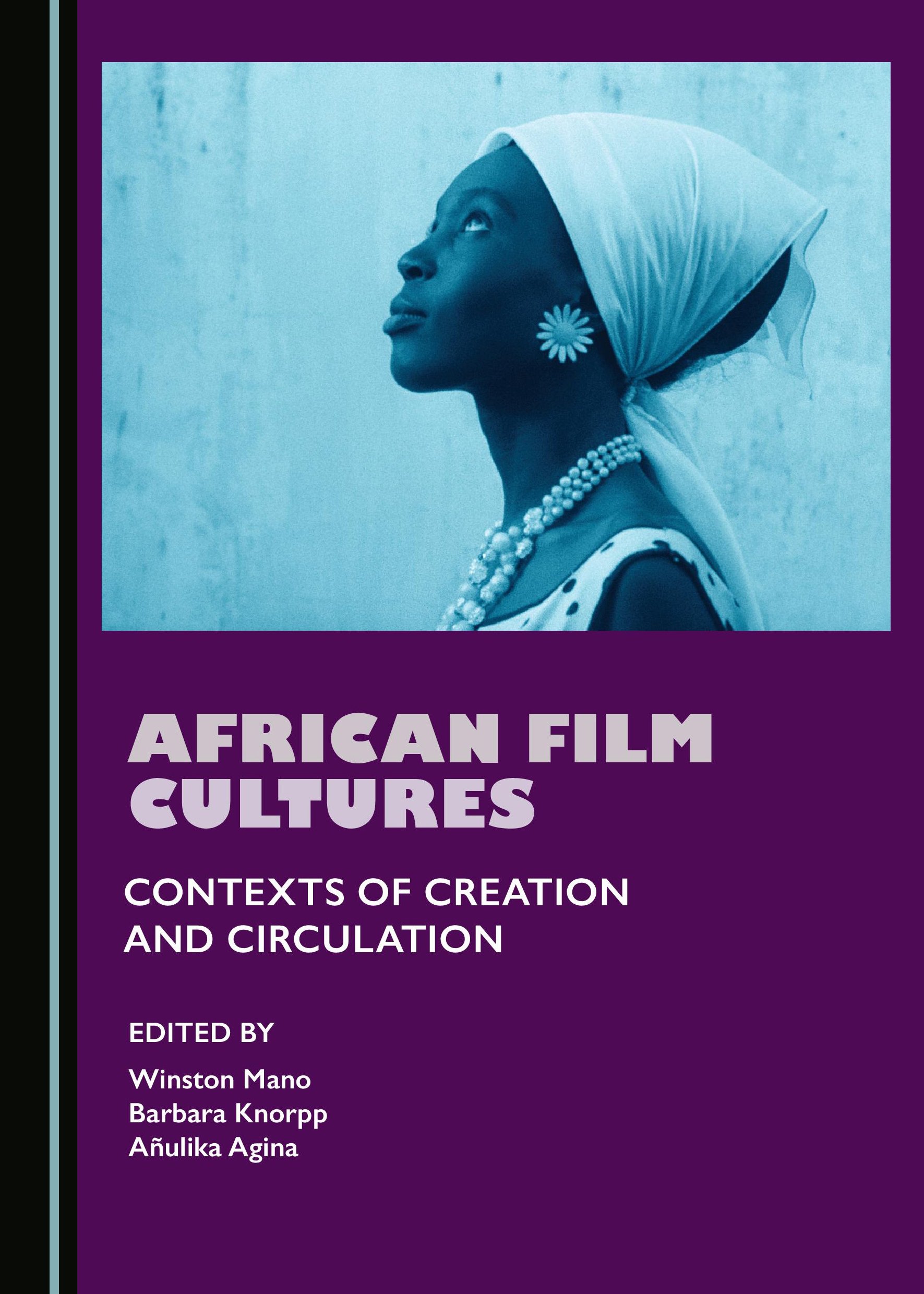 The growing body of films in and around Africa, and the seemingly incongruent growth in African film scholarship, suggests the need for new perspectives, approaches and insights into film cultures in Africa. Although it is impossible to capture the entire diversity of existing African film cultures, this collection, which has resulted from African film conferences organized by the University of Westminster, United Kingdom, has recognized the significance and urgency of this task. The book offers a unique engagement with widened African film ‘cultures’ in the context of diverse peoples, histories, geographies, languages and changing film production cultures shaped by audiences and users at home and in the diaspora.

The volume is a significant contribution to the processes of representing the self and other, as well as the emergence of alternative, non-official dialogues, circulation and consumption, including on social media. Students, researchers, film policy makers, film producers, distributors and anyone else with an interest in African screen media will find in the book useful and readable analyses of socio-political factors that affect and are shaped by African film.

Winston Mano is a Reader at University of Westminster, United Kingdom, where he is Director of the Africa Media Centre and a course leader of the MA course in Media and Development. His research interests include African radio, music, media audiences, new media, China-African media relations, development and democratisation. Winston is editor of Racism, Ethnicity and the Media in Africa (2015) and co-editor of China’s Media and Soft Power in Africa: Promotion and Perceptions (2016) and Everyday Media Culture in Africa: Audiences and Users (2017). He is the principal editor of the Journal of African Media Studies and has contributed chapters and articles to a number of books, including Global Media and National Policies: The Return of the State (2015), as well as journals, such as Media, Culture & Society.

Barbara Knorpp is an anthropologist with a special interest in film history. She was a Teaching Fellow in Museum and Cultural Heritage Studies at University College London, United Kingdom, in 2015–16 and has been a visiting lecturer of Anthropology at Brunel University, United Kingdom, since 2007. She has a background in anthropology, theatre, film, and television studies, and art history.

Añulika Agina, PhD, teaches media theory and research methods at Pan-Atlantic University, Lagos, Nigeria, and coordinates research seminars for faculty and students. Her main research interests include media effects, audience studies, representations of the past and conflict in film, as well as the links between film, history, politics and social change. She is currently conducting post-doctoral research on the reception of Niger Delta films.