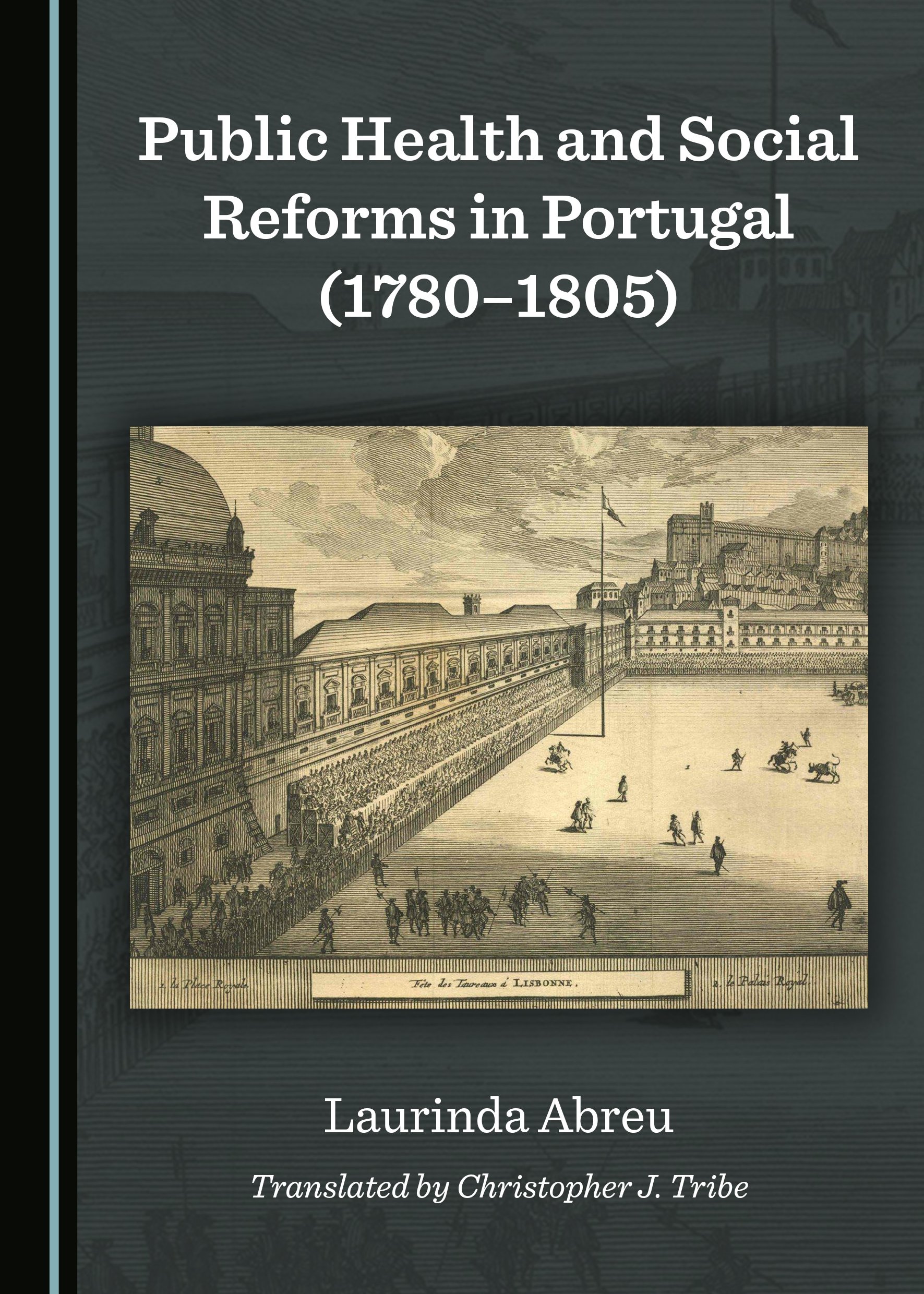 This monograph provides an innovative analysis of a unique period for social and public health policy in Portuguese history. With a firm basis in archival research, the book examines a lesser-known facet of one of the most fascinating and controversial figures in the late Ancien Regime in Portugal: Diogo Inácio de Pina Manique, the Intendant-General of Police from 1780 to 1805. By combining the resources of the Intendancy with those of the Casa Pia, an institution for welfare provision and social control that he set up just a month after being appointed, Pina Manique attempted to introduce a variety of projects designed to create a prosperous, healthy, well-educated, informed, clean and hard-working country less inclined to vice and immorality, in which the people would be obedient and the upper classes more magnanimous. One of his greatest achievements was perhaps to understand the link between ill health and poverty and therefore to regard public health as a key area of governance.

Laurinda Abreu is Professor of History at the University of Évora, Portugal, and her specialist field is the history of poor relief and health in the early modern period. She is also Director of the Erasmus Mundus PhD – Phoenix JDP on Dynamics of Health and Welfare. She has previously been Coordinator (2001–2009) of the Phoenix TN – the European Thematic Network on Health and Social Welfare Policy, and she has been President (2011–2013) of the European Association for the History of Medicine and Health. Her recent publications include: The Political and Social Dynamics of Poverty, Poor Relief and Health Care in Early-Modern Portugal (2016) and Hospital Life: Theory and Practice from the Medieval to the Modern (co-edited with Sally Sheard, 2013).

Christopher J. Tribe is a freelance translator based in the UK, specialising in history and the natural sciences.