Reflections on Medieval and Renaissance Thought 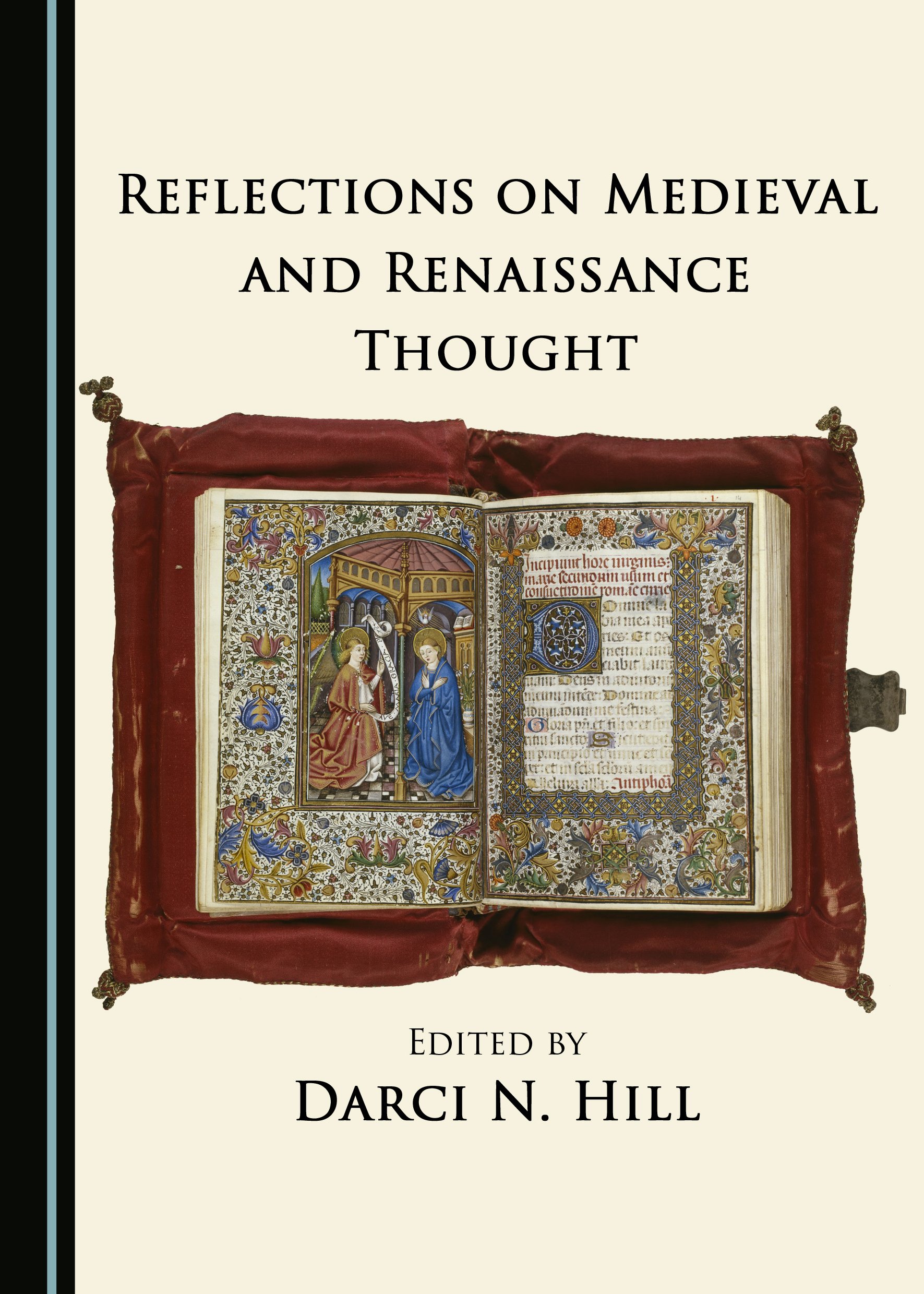 The collection of articles gathered in this volume grew naturally and spontaneously out of the Second International Conference on Medieval and Renaissance Thought hosted by Sam Houston State University in April 2016. This anthology reflects the diverse fields of study represented at the conference. The purpose of the conference, and consequently of this book of essays, is partially to establish a place for medieval and renaissance scholarship to thrive in our current intellectual landscape. This volume is not designed solely for scholars, but also for generalists who wish to augment their knowledge and appreciation of an array of disciplines; it is an intellectual smorgasbord of philosophy, poetry, drama, popular culture, linguistics, art, religion, and history.

Dr Darci N. Hill is Professor of British Literature at Sam Houston State University, USA. She received her PhD from Texas Woman’s University, USA, and specializes in classical rhetoric and the literature of the English Renaissance. Hill’s publications focus generally on Renaissance literature, with particular emphasis on seventeenth-century poet George Herbert. She is also the editor of News from the Raven: Essays from Sam Houston State University on Medieval and Renaissance Thought (2014). She also speaks and writes on rhetoric, as well as the works of C. S. Lewis and the Oxford Inklings.