Home / Buy A Book / Social Sciences / Empires, Nations and Private Lives: Essays on the Social and Cultural History of the Great War

Empires, Nations and Private Lives: Essays on the Social and Cultural History of the Great War 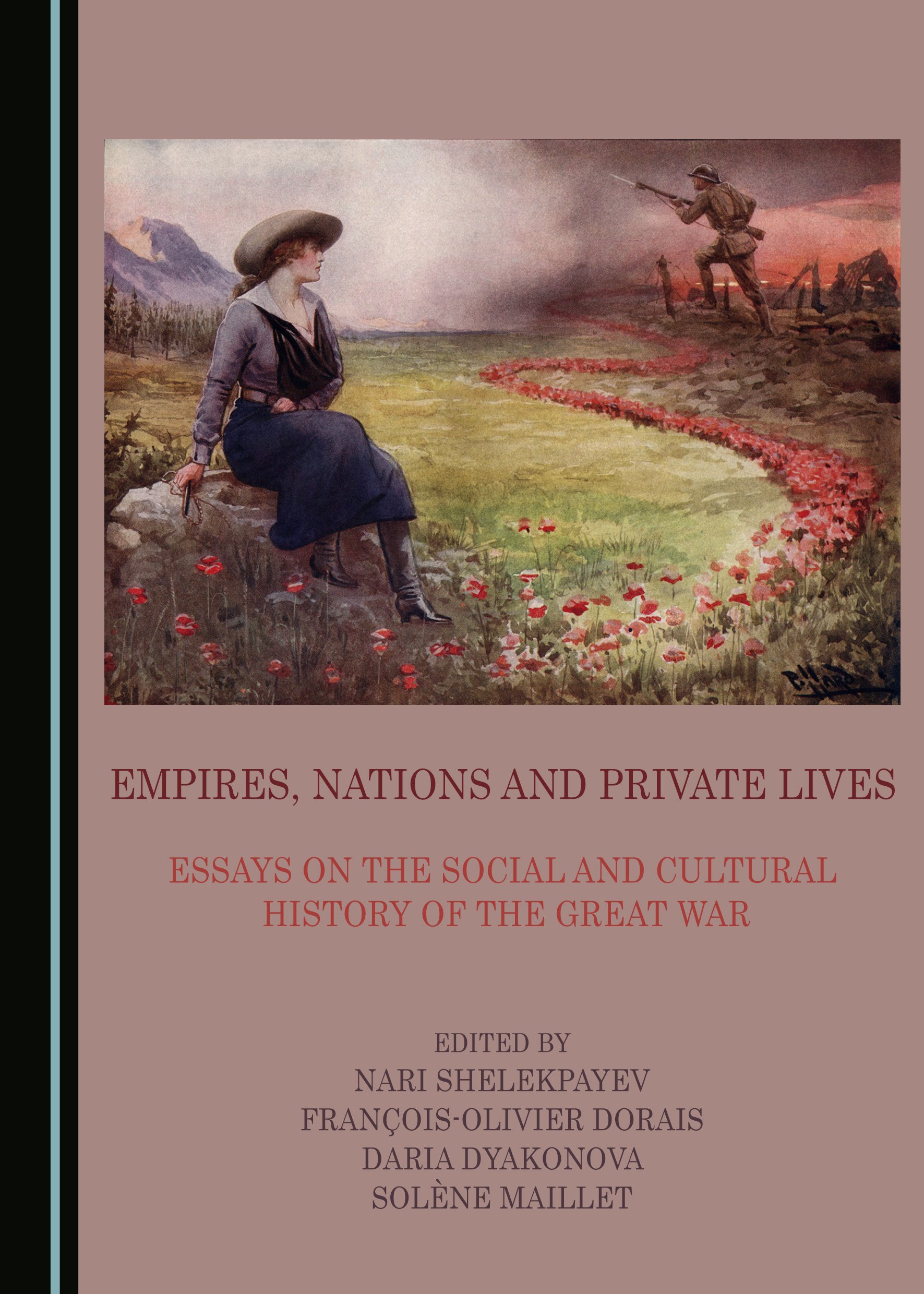 This book brings together a series of papers presented at a University of Montreal interdisciplinary conference held in March 2014 and devoted to various little-known facets of the First World War’s cultural and social history. The commemorative activities of the war’s centennial triggered the conference, as this anniversary had precipitated a lively renewal of historical reflections on the causes and consequences of this global conflict. If the commemoration was an occasion to foster a more civic-minded pedagogical approach regarding the meaning of this major historical event, the conference itself strove to engage the rich and substantial body of research about the war that had evolved over the past few decades. While taking national and regional approaches into account, this book also aligns itself with the recent interest in a global history of the Great War that, by not excluding various national traditions, strives to re-examine the causes and consequences of the conflict from a perspective whose scope extends beyond Europe. By engaging in a broader temporal and spatial consideration of the war, this standpoint not only calls into question the relevance of using the nation-state as a singular political and cultural framework with which to understand the conflict, but also, and especially, strives to more clearly apprehend peripheral geopolitical spaces, particularly Africa and the Americas, in the conflict and to integrate them more effectively.

Nari Shelekpayev is a Lecturer in Canadian History and a Ph.D. Candidate at the Université de Montréal, Canada. He holds Master’s degrees in Social Sciences from École des Hautes Études en Sciences Sociales, Paris, and in International Law from the Université Panthéon-Assas, Paris. His current research focuses on the elaboration of capital cities in colonial and post-colonial countries in a comparative perspective. He has co-organized and presented his research at a number of international conferences, and was a Ph.D. Scholar-in-Residence at the Canadian Center for Architecture in 2015. He has published in various collective volumes and scientific journals.

François-Olivier Dorais, Daria Dyakonova, and Solène Maillet are Ph.D. Candidates at the Université de Montréal. Their research focuses on the historiography and intellectual history in Quebec, the history of communism in Canada, and French policy-making in the Middle East and North Africa, respectively. They have published in scientific peer-reviewed journals, and have presented their research at international conferences in many countries.