New Dimensions of Diversity in Nordic Culture and Society 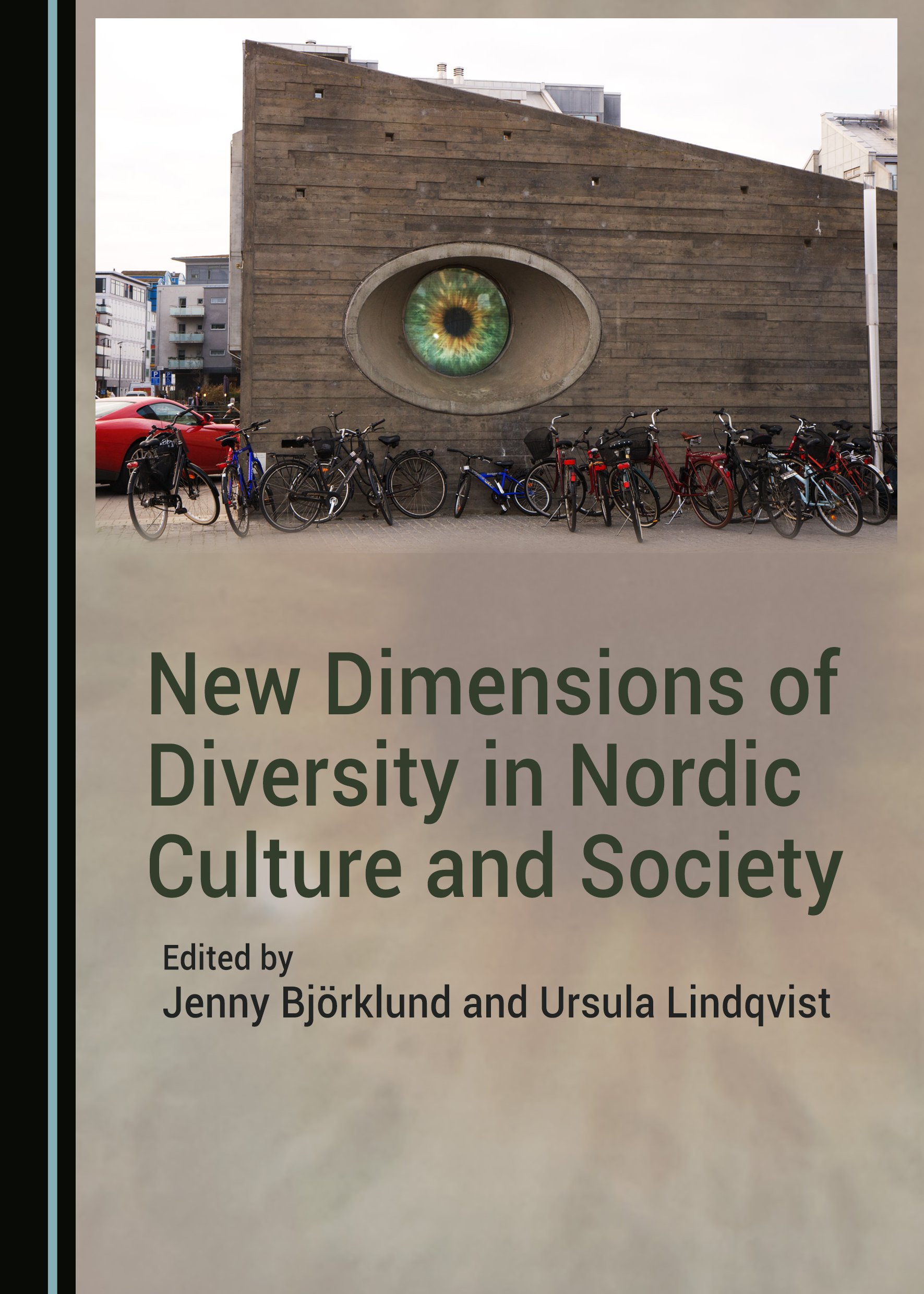 In the new millennium, categories of identity have become particularly destabilized with the emergence of a new generation of people in the Nordic region who demand more dynamic and fluid identities. New Dimensions of Diversity in Nordic Culture and Society reinvestigates the tired concept of “diversity” to make room for dynamic new realities, as well as the ample new questions to which they give rise.

This volume assumes diversity to be a fundamental feature of Nordic modernity. Given that the Nordic countries consistently rank among the world’s wealthiest, most educated, and most egalitarian, these case studies provide important counter-narratives to prevailing local and global discourses of Nordic-ness. The contributors not only interrogate historical categories of diversity in a Nordic context, including gender, sex, class, ethnicity, and race; they also show how these categories intersect. They examine new forms of, and platforms for, diverse ideas and creative expression, including fluid masculinities, digital cultures, new media, and fashion. They question the terms on which the Nordic region’s indigenous peoples, the Sámi and the Greenlandic Inuit, as well as stateless people such as the Kurds, are brought into Nordic discussions of diversity, citizenship, and agency, and analyze the implications of particular neo-nationalist and patriarchal discourses that have emerged since the turn of the century.

The book draws from a variety of disciplinary perspectives and interdisciplinary fields, and will spark productive and critical conversations among all with an interest in the national and regional cultures, subcultures, and social dynamics that inform modern life in the Nordic region.

Jenny Björklund is Associate Professor of Gender Studies and Comparative Literature at Uppsala University, Sweden. She is the author of a book on female poets and Swedish modernism (2004) and a book on lesbianism in Swedish literature (2014), and has published several articles on lesbianism in Scandinavian literature and Scandinavian modernism. She also serves as co-editor of lambda nordica, a Nordic journal for LGBTQ studies.

Ursula Lindqvist is Assistant Professor of Scandinavian Studies at Gustavus Adolphus College in St. Peter, Minnesota, USA. She is the author of Roy Andersson’s “Songs from the Second Floor”: Contemplating the Art of Existence (2016), and is co-editor, with Mette Hjort, of A Companion to Nordic Cinema (2016). Her scholarly articles have appeared in PMLA, Modernism/Modernity, Space and Culture, and African and Black Diaspora, among other journals.