The Tradition of the Image of Edessa 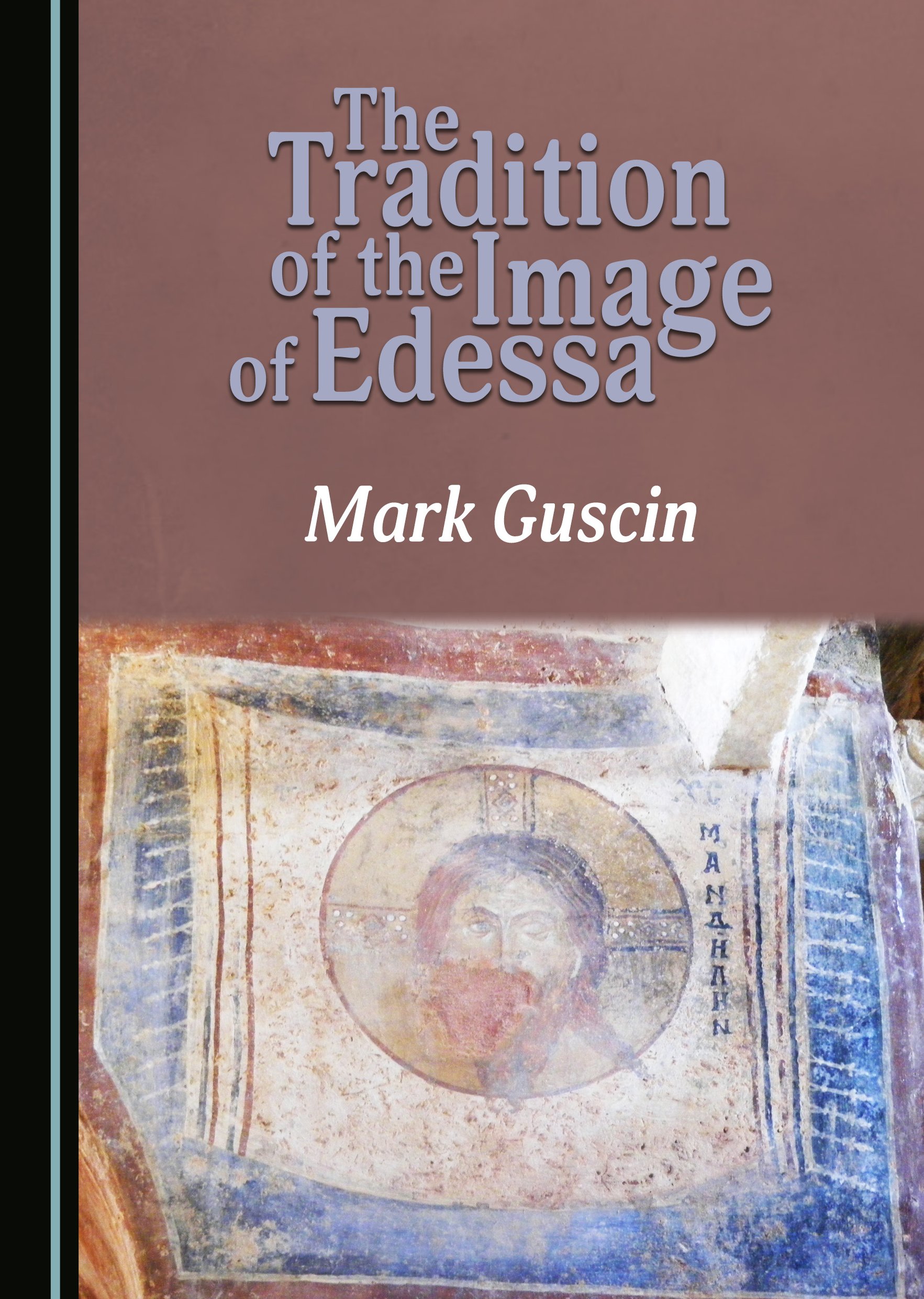 The Image of Edessa was an image of Christ, which, according to tradition, was of miraculous origin. It was taken from Edessa to Constantinople in 944, and disappeared from known history in the aftermath of the Fourth Crusade in 1204. It generated, however, a vast amount of literature and hundreds of copies in churches all over the Byzantine world. This book is a study of the literature, paintings, icons and other aspects related to the Image of Edessa. It examines how it was used as a tool to express Christ’s humanity and for various other purposes, and how some of the related literature became completely decontextualised and used as a magical charm, especially in the West.

Mark Guscin obtained a first-class degree in Latin and Greek from the University of Manchester at the age of nineteen, and recently obtained his PhD in History from Royal Holloway, University of London. He has published various books related to medieval history and the Napoleonic Wars, as well as a prize-winning biography of Lady Hester Stanhope (in Spanish). He has also worked as a television presenter on the National Geographic Ancient X-Files. He is a translator and interpreter in the Spanish engineering company Duro Felguera, and runs his own translation agency. He has lived in Spain since 1986.

“The Image of Edessa is one of the greatest relics in the history of Christianity. In this definitive study, Mark Guscin traces the Image from its origins to its mysterious disappearance and beyond. Scholarly and wide-ranging, Guscin’s work reveals the enduring influence that the Image has exerted on Christians of both east and west, an influence that continues right down to the present day.”
David M. Gwynn
Reader in Ancient and Late Antique History, Royal Holloway, University of London

“This book traces with erudition the long history of a Christian tradition known since the fifth century, the Image of Edessa. Its devotees believed it contained the words of Christ and the imprint of his face. Mark Guscin shows how early and persistent was the fascination of Christians with the material traces of Christ’s life. Versions of the Image of Edessa were stolen, copied and travelled from their birth-place in Syria throughout the Christian world. Here is a global history of a local Christian tradition told expertly.”
Miri Rubin
Professor of Medieval and Early Modern History, Queen Mary University of London