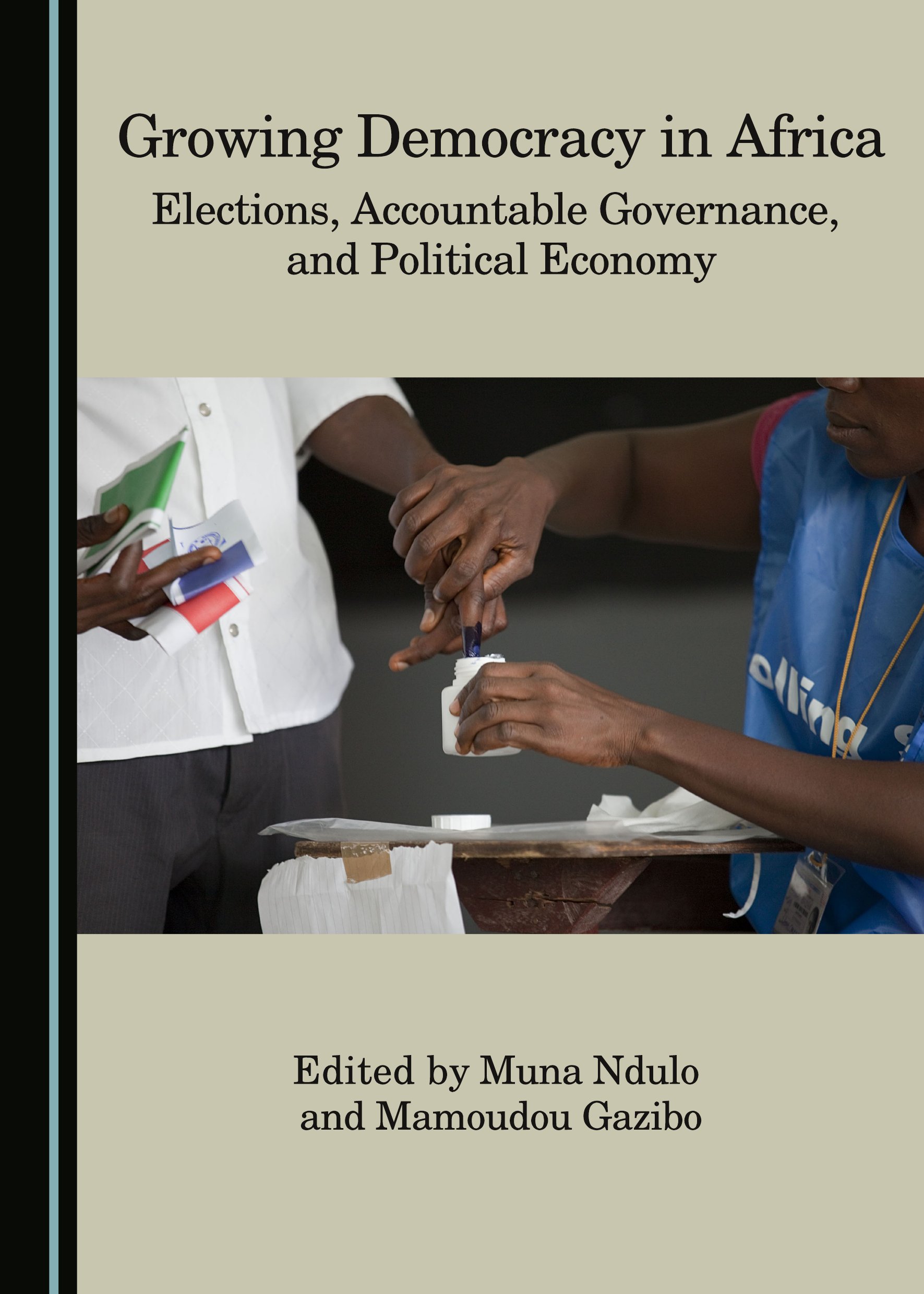 What is the state of governance in sub-Saharan Africa? Is it possible to identify the best practices and approaches to establishing political systems that promote accountability, transparency, peace, and civic space for all? These are the questions addressed in this book.

While the concept of governance is considered to be central to political science, our understanding of it is still imprecise, with extant studies focused primarily either on think-tank indicators, economic management, or political studies of democratization. This book critically examines the record on democratization in Africa thus far, and seeks a new, integrated, focused approach to the study of governance.

Such an approach requires revisiting the concept of governance itself, with emphasis on certain decisive components and critical issues. Considered in a democratic framework, the concept of governance can be employed to cast light on accountability issues in several arenas, four of which are considered in detail in this volume: institutions and the rule of law; constitution-making, elections, and political conflict settlement; distribution of power and citizenship; and political economy and corruption. Each contribution offers particular insights in one of these arenas.

With a huge and varied continent in rapid flux to study, the sheer amount and variety of interesting new research is enormous. It is expected that the discussions contained herein and the various challenges, achievements, and lessons outlined will contribute to research, inform teaching, and lead to a greater understanding of the issues of democratic consolidation and economic development in Africa.

Muna Ndulo (DPhil, Oxford) is Professor of Law, Elizabeth and Arthur Reich Director of the Berger International Legal Studies Program, and Director of the Institute for African Development at Cornell University. He is also Honorary Professor of Law at the University of Cape Town, South Africa, and Extraordinary Professor of Law at Free State University. He has served as consultant for organizations including the World Bank, the African Development Bank, and the Economic Commission for Africa. He has consulted on constitution-making in Kenya, Zimbabwe, and Somalia, and has served as UN Senior Legal Advisor on missions to Kosovo, Afghanistan, South Africa, and East Timor.

Mamoudou Gazibo is Professor of Political Science at the University of Montreal, Canada. He holds a PhD in comparative politics from the University Montesquieu, Bordeaux, France. He has been a consultant for international organizations including the African Union and the International Organization of Francophone States. He was chair of the constitution drafting committee in Niger, and served as senior adviser to the Nigerien Prime Minister in 2010–11.