A History of Neapolitan Drama in the Twentieth Century 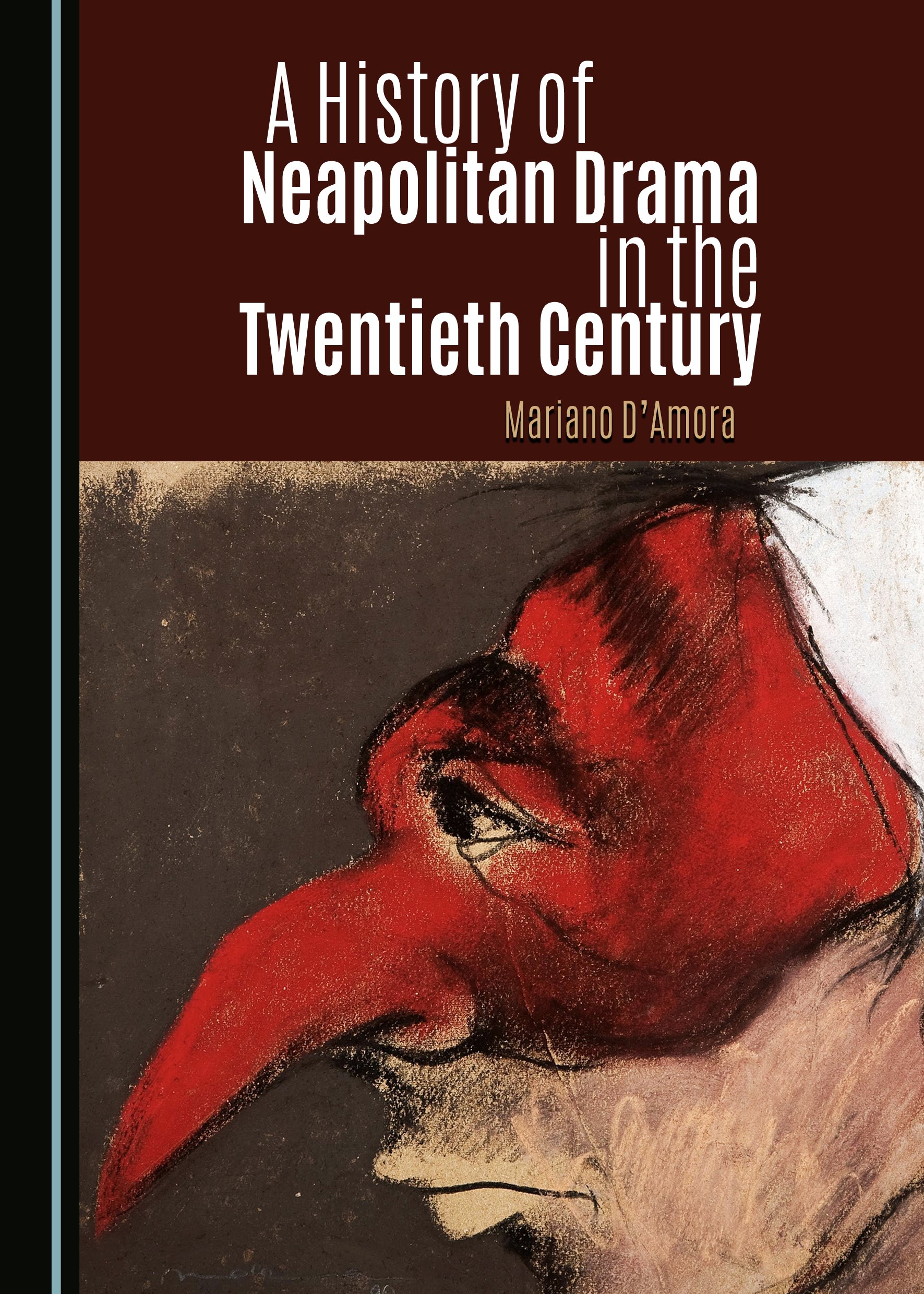 In a world that tends to homologate, thus becoming, in every aspect of our lives, grey, flat and uniform, so creating the world of universal similarity (including language), does it still make sense today to talk about vernacular theatre? Tackling such a question implies uncovering the reasons for the disappearance of the many regional theatres that were present in Italy in the nineteenth century. There is no doubt that first the unification of the country in 1861, and then the language policies of fascism in the ‘30s were the final nails in the coffin for local theatres. It is also true, however, that what really determined their downsizing was the progressive loss of connection with their own environment. If we give an essentially superficial interpretation to the adjective “vernacular”, and in a play we see a canovaccio (plot) that the local star uses as a vehicle to show his talent through a series of modest mannerisms, then “vernacular” implies the death certificate of this type of theatre (once the star dies, his alleged dramaturgy dies with him and his mannerisms). On the contrary, if we identify in this adjective the theatre’s healthy attempt to develop a local, social and cultural analysis of its environment, it opens a whole new meaning and acquires a perspective that a national theatre can never aspire to. This is the case of Neapolitan theatre. It managed to survive and thrive, producing plays that were capable of critically describing modern and contemporary reality. Neapolitan playwrights forcefully proclaimed their roots as a primary source for their work. The city, in fact, became a direct expression of that cultural microcosm which provided them with the living flesh of their plots.

“This book shows the importance of Neapolitan drama within modern and contemporary drama. It fills a significant gap in this field of study, and provides a very useful text for students of drama and scholars. [The reader will] find a detailed analysis of the works of the most influent Neapolitan playwrights of the twentieth century and their relationship with Naples, seen as a major cultural epicenter.”
Giorgio Taffon
Emeritus Professor of Italian Theatre, University of Rome 3

“When we think of Neapolitan theatre, too often we think of Eduardo De Filippo only. Finally, there is a book that provides a fascinating account of Neapolitan theatre in the twentieth century (but also before). A History of Neapolitan Theatre explores in depth the works of a large number of highly talented Neapolitan playwrights whose powerful plays have [had] a major influence on national and international theatre.”
Antonio Saccone
Professor of Italian Literature, University of Naples “Federico II”