Home / Buy A Book / Social Sciences / The Word made Visible in the Painted Image: Perspective, Proportion, Witness and Threshold in Italian Renaissance Painting

The Word made Visible in the Painted Image: Perspective, Proportion, Witness and Threshold in Italian Renaissance Painting 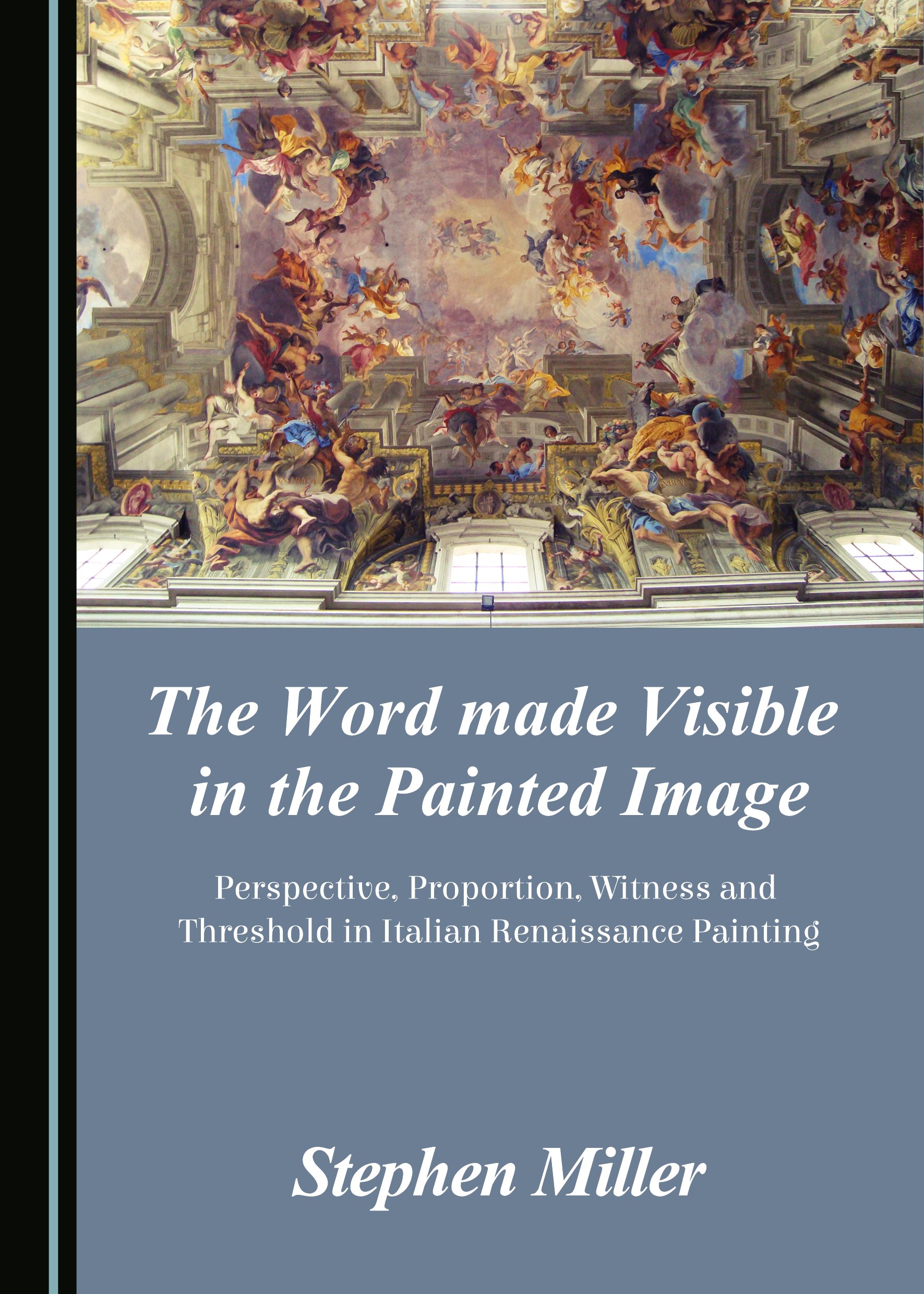 This book explores the areas of perspective, proportion, witness and theological threshold in the devotional art of the Italian Renaissance, with particular reference to the painted image of Christ. While the Incarnation, in a very real way, legitimised the idea of the portrayal of God in human form (as Jesus Christ), problems remained as to how this might be achieved and whether it should be restricted to the second person of the Holy Trinity.

This book looks at the creation of pictorial space and the presentation of the image – paying special attention to schemes of perspective, as a way to better describe reality, as well as to considerations of proportion through such geometric methodology as the Golden Section and dynamic root-rectangles (based on certain ‘perfect’ or divine ratios) to balance and harmonise form.

The Word Made Visible in the Painted Image also explores the theological theme of threshold and liminal space, describes how themes such as the Incarnation and Revelation were represented, and looks at the symbolism employed in so doing. It shows how such themes were captured, set in space and communicated in the painted image.

After taking his first degree in Humanities, Stephen Miller studied for his MA in Christianity and the Arts at King’s College London (in collaboration with the National Gallery, London). His research interests focus on the theology of images and the Incarnation, with emphasis on the period of the Italian Renaissance. Formerly a research editor in the City of London, he is a freelance writer and columnist and lives in North London with his wife and two children.

"As one of the first published fruits of King’s College London’s pioneering MA course in Christianity and the Arts, this slender ... monograph, is to be welcomed both in itself, and especially by theologians and art historians. [...] Two final chapters are arguably the most challenging and reflective of the book. The first ... shows convincingly how, throughout the Renaissance, devotional art, both public and private, could convert the relatively mundane theological notion of ‘threshold’ into something personally transformative."

“The Word Made Visible in the Painted Image by Stephen Miller, organized as an intense compendium, shows us the most beautiful artworks of the Italian Renaissance. The author, through the analysis of different topics (perspective, proportion, witness, and theological threshold), demonstrates how artists produced their artworks and in what way the beholders have acknowledged them, both in the past and today. […] The glossary at the end of the volume is useful; it briefly retraces the topics detailed in the text and helps in the understanding the correct meaning of some terms, which you absolutely must know.”
Orlando Bernabei
PhD student, Pontifical Gregorian University; Reading Religion, 2020