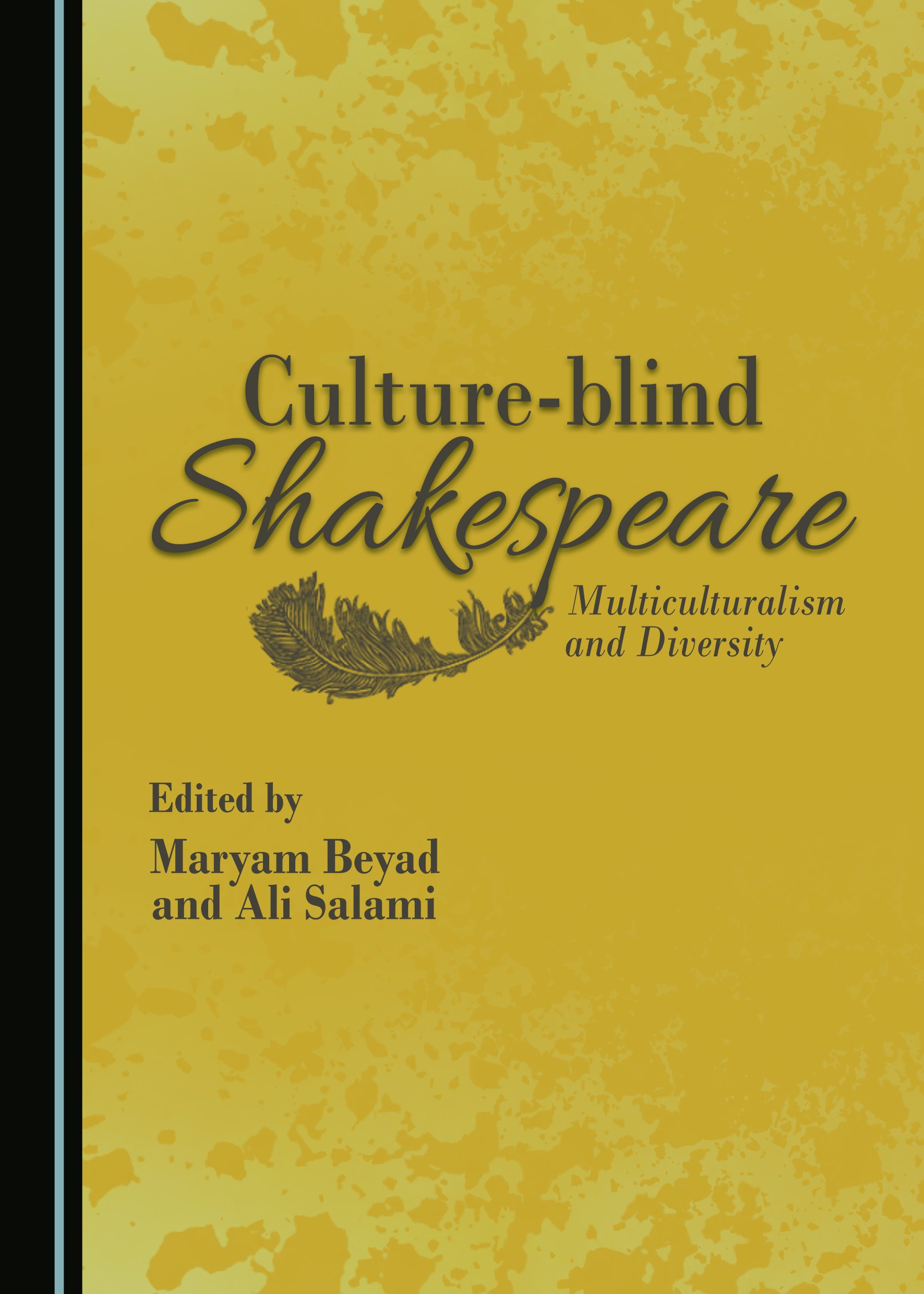 This collection of essays offers a panoramic plethora of responses to Shakespeare by both Western and Eastern critics, indicating that the Bard crosses all nationalities and deserves to be defined as a global writer, which is why he is easily appreciated, manipulated, translated, adapted, and interpreted by everyone everywhere. Divided into three parts, this volume deals with a wide range of issues on culture and multiculturalism, and hammers home the idea that the works of Shakespeare can be not only universally understood, but also fully integrated into other cultures.

Ali Salami is a Shakespearean scholar, lexicographer, literary translator, and Professor of English Literature at the University of Tehran. An internationally published author, Salami has published dozens of scholarly articles on gender and discourse, comparative literature, Shakespeare, and postcolonial literature, and is the author of Shakespeare and the Reader (Chicago, 2013).