Home / Buy A Book / Social Sciences / Religious Periodicals and Publishing in Transnational Contexts: The Press and the Pulpit

Religious Periodicals and Publishing in Transnational Contexts: The Press and the Pulpit 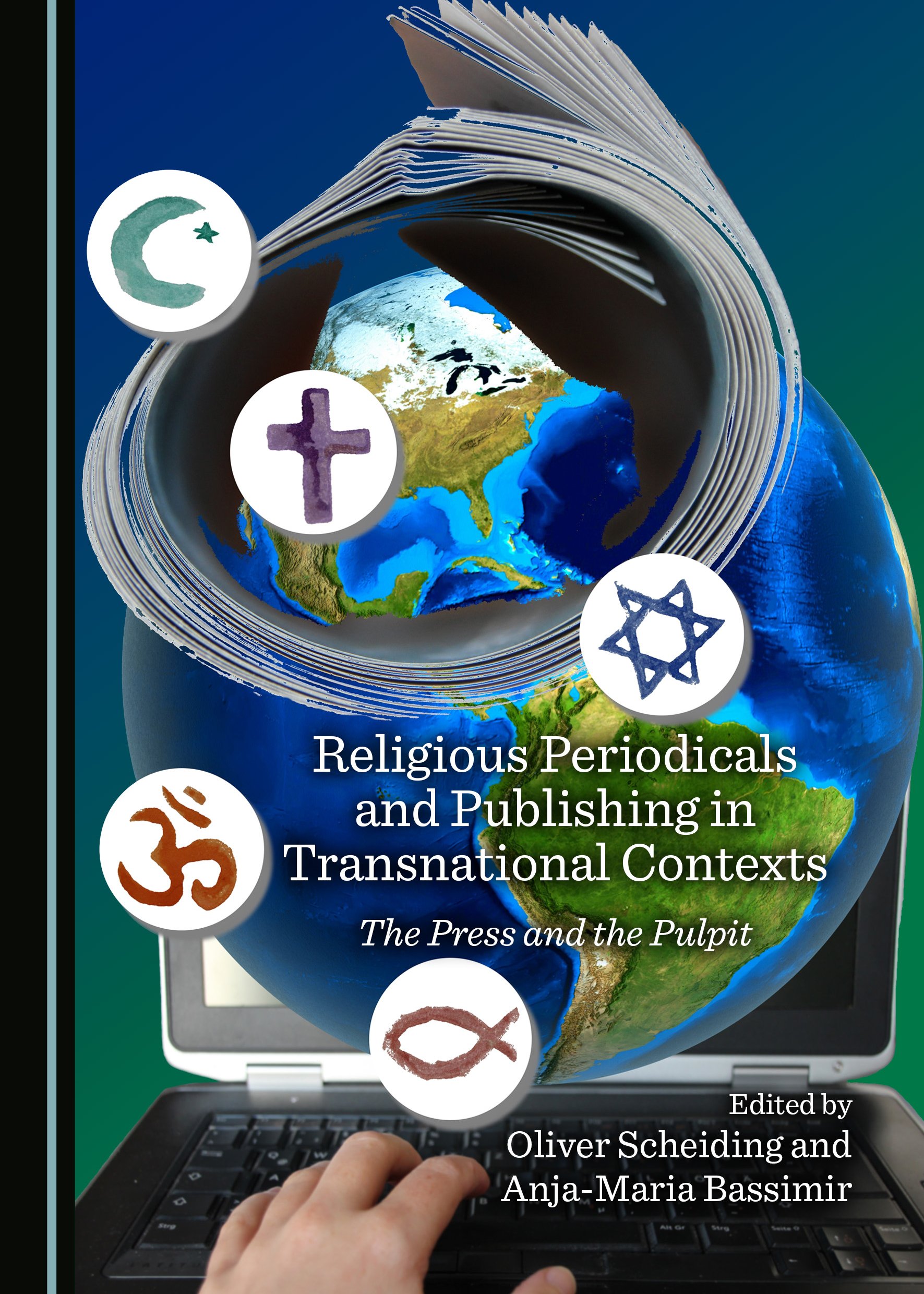 This volume explores the interrelationship of religion and print practices, and sheds new light on the history of religious publishing in a globalizing world and its changing media consumption. Periodicals have recently become of interest to scholars in book history and religious studies, as they try to determine how magazines, journals, newsletters, and newspapers meet the diverse spiritual demands of believers conditioned by an increasingly translocal and pluralistic religious landscape in modern America and beyond. Existing publications in this field have produced new insights into the multilayered nineteenth- and twentieth-century publishing enterprises, as well as the numerous actors behind them, often crossing ethnic, gender, and national boundaries. This volume focuses instead on the socio-economic conditions, institutional organizations, action networks, and communicative environments that shape religious publishing and its medial apparatus in transnational contexts. In doing so, the authors study the material devices, business structures, and cultural networks needed for circulating words and images that nourish specific formations of religious adherence.

Oliver Scheiding is Professor of American Literature and Early American Studies in the Obama Institute for Transnational American Studies at Johannes Gutenberg University Mainz, Germany. His research focuses on literary markets, periodical studies, and the socio-materiality of literature. For his publications, see: www.obama-institute.com. He also conducts a research project on the religious press in North America funded by the German Research Foundation (DFG), and is currently working on a book titled Net/Works: Textual Sociability and Agency in American Literature.

Anja-Maria Bassimir is a historian and religious studies scholar specializing in the religious history of the United States. She is a Research Associate working on a project, funded by the German Research Foundation, (DFG) entitled “Pluralism, Boundary-Making, and Community-Building in North-American Religious Periodicals” at the University of Mainz, Germany. She was previously part of the faculty of North American History at the University of Münster, Germany. Bassimir wrote her dissertation on visions of spiritual community in evangelical magazines during the 1970s and 1980s.