A Reflexive Inquiry into Gender Research: Towards a New Paradigm of Knowledge Production & Exploring New Frontiers of Gender Research in Southern Africa 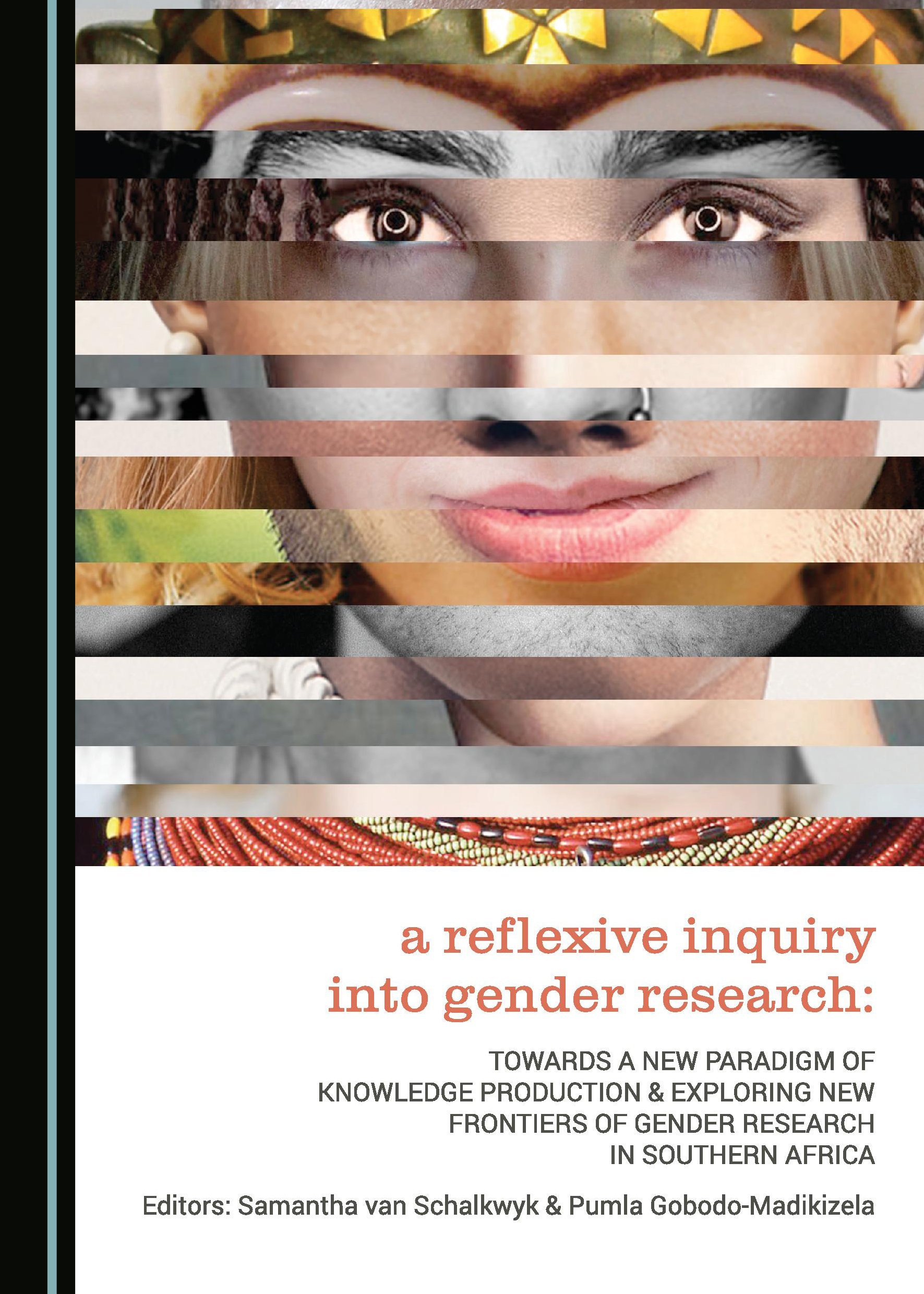 Questions that concern gender and violence against women have been placed firmly on the agenda of interdisciplinary research within the humanities in recent years. Gender-based violence against women has increased exponentially in South Africa and in other countries on the African continent, particularly those with a history of political conflict. Researchers who explore such gender issues have paid limited attention to the intersection between the social contexts of the researched, the positionality of the researcher and the research product. This book brings together an interdisciplinary group of scholars and scholar-activists to explore new terrains of knowledge production, interrogating the connection between the intellectual project of this kind of research and the process of its production. Some chapters draw on theoretical insights and provide new ways of thinking about the kinds of questions that should be asked when conducting research in the field of gender. Other authors grapple with an acknowledgement of their multiple social positions in the world, the ways in which they experience these ever-shifting boundaries, and how this influences their theoretical and practical work. Some contributions go further, discussing the ways in which the researcher and the researched influence each other, and the link between feminist research and social change. These chapters contribute to an understanding of how social movement activism can be developed. Overall, this book represents an important combination of scholarly insights, and provides multiple reflections about practical aspects of conducting gender research in the African context. The work of the contributors to the volume is situated within a post-structural feminist agenda, and, collectively, the chapters link scholarship and activism in a way that pursues a social change agenda in research on gender and gender-based violence.

Pumla Gobodo-Madikizela is Senior Research Professor in Trauma, Forgiveness and Reconciliation at the University of the Free State. Her research is concerned with the question of transformation in the aftermath of mass trauma and violence. Her publications include A Human Being Died that Night: A South African Story of Forgiveness, which won the Alan Paton Award in South Africa, and the Christopher Award in the United States; Narrating our Healing: Perspectives on Healing Trauma, as co-author; and Memory, Narrative and Forgiveness: Perspectives on the Unfinished Journeys of the Past, as co-editor.

Samantha van Schalkwyk is a Postdoctoral Research Fellow in Trauma Forgiveness and Reconciliation Studies at the University of the Free State. Her research interests include gender violence and identity, community-based research methodologies, and the psychosocial aspects of women’s agency within the African socio-spatial landscape. She is currently leading a major study on Gender Reconciliation at the University of the Free State. A collaboration with Gender Reconciliation International, the project explores the relational transformation of gender identities in the context of a series of workshops. Her research has been published in peer-reviewed international journals, including Feminism and Psychology.

“In the course of this deeply thoughtful collection, editors and contributors gather together an enlightening conversation on contemporary feminist and pro-feminist research. The collection ranges over feminist research’s relationships to other forms of discourse and practice such as the law and community activism; deconstructs the intersectionalities of gender, ‘race’, sexuality, class, age and generation; and enquires into the processes and power relations of feminist research itself. This is a book powerfully rooted in South Africa’s actualities and histories, which, at the same time, offers feminist and profeminist researchers in the global south and the global north an important agenda for our future thinking, acting and feeling.”
—Corinne Squire, Professor and Co-director of the Centre for Narrative Research, University of East London

“This thoughtful, much-needed book brings together well-known Southern African scholars and scholar-activists and some emerging voices. It challenges students and experienced scholars to think in radical terms about historical and contemporary knowledge about research methodology, gender studies and African studies. This amazing work has also something to offer to those engaged in trauma healing and human security. With brilliance and clarity, this book makes a compelling argument for the development of an ethically based reflexivity in research”
—Margareta Hydén, Professor, Linköping University, Sweden, and the University of Manchester