Home / Buy A Book / Social Sciences / Astrology in Time and Place: Cross-Cultural Questions in the History of Astrology

Astrology in Time and Place: Cross-Cultural Questions in the History of Astrology 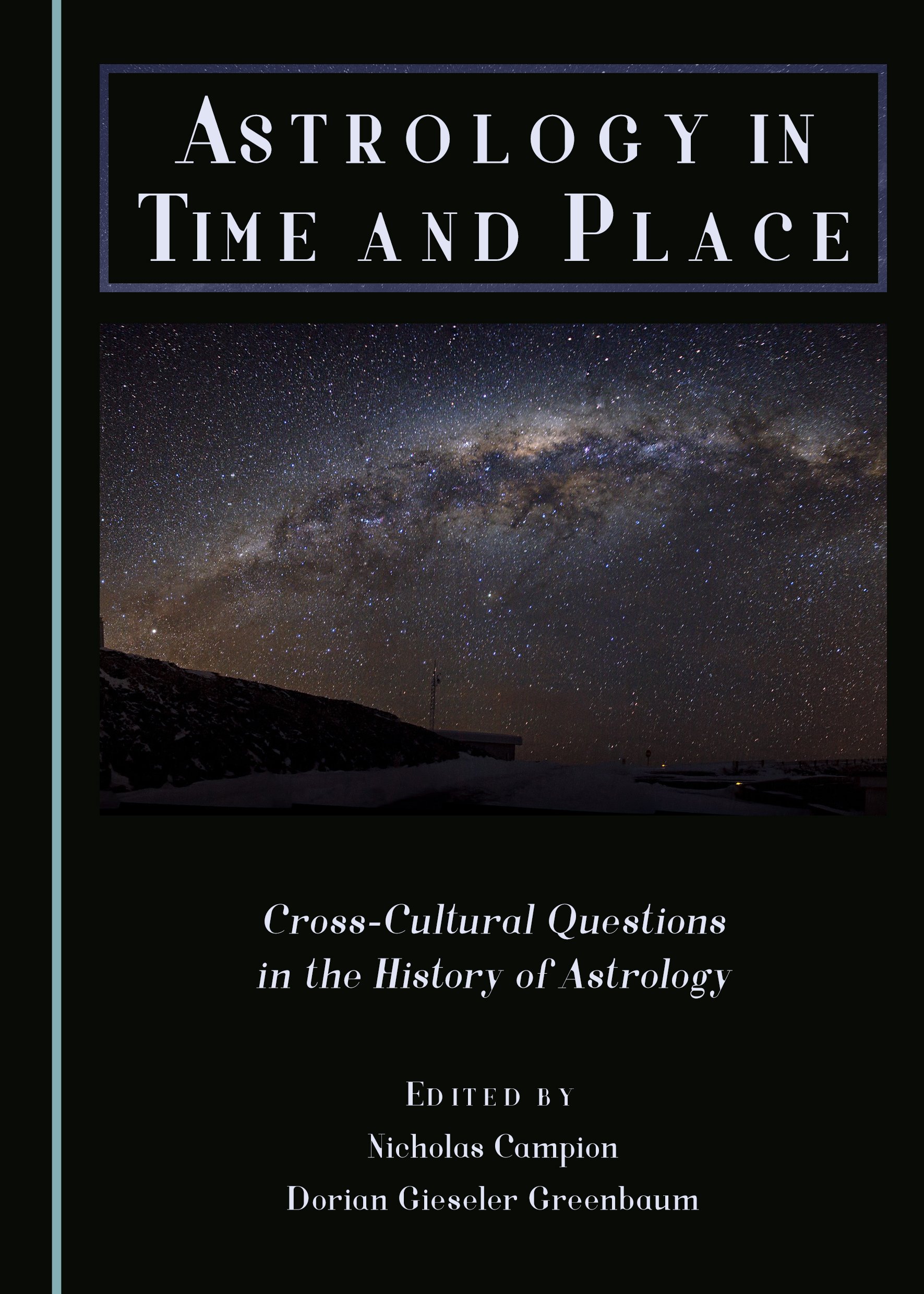 Astrology is the practice of relating the heavenly bodies to lives and events on earth, and the tradition that has thus been generated. Many cultures worldwide have practised it in some form. In some it is rudimentary, in others complex. Culture and scholarship have categorised it as both belief and science, as a form of magic, divination or religious practice – but in many ways it defies easy categorisation. The chapters in this volume make a significant contribution to our understanding of astrology across a range of periods of cultures. Based on papers presented at the annual conference of the Sophia Centre held in 2012, the contributions range from China and Japan, through India, the ancient Near East, the classical world and early modern Europe, to Madagascar and Mesoamerica. The different topics include ritual and religion, magic and science, calendars and time, and questions of textual transmission and methodology.

Astrology in Time and Place is essential reading for all interested in the history of humanity’s relationship with the cosmos.

Nicholas Campion is Director of the Sophia Centre for the Study of Cosmology and Culture and Senior Lecturer in the School of Archaeology, History and Anthropology at the University of Wales Trinity Saint David. He is also Programme Director of the University’s MA in Cultural Astronomy and Astrology. His books include the two-volume History of Western Astrology (2008/9) and The New Age in the Modern West: Counter-Culture, Utopia and Prophecy from the late Eighteenth Century to the Present Day (2015). He is the editor of Culture and Cosmos.

Dorian Gieseler Greenbaum is a historian, classical scholar and translator. She is a Tutor in the Sophia Centre for the Study of Cosmology and Culture in the School of Archaeology, History and Anthropology at the University of Wales Trinity Saint David, lecturing on the University’s MA programme in Cultural Astronomy and Astrology. She received her PhD in 2009 from the Warburg Institute, London, writing on the daimon in Hellenistic astrology. She is the author of The Daimon in Hellenistic Astrology: Origins and Influence (2015).