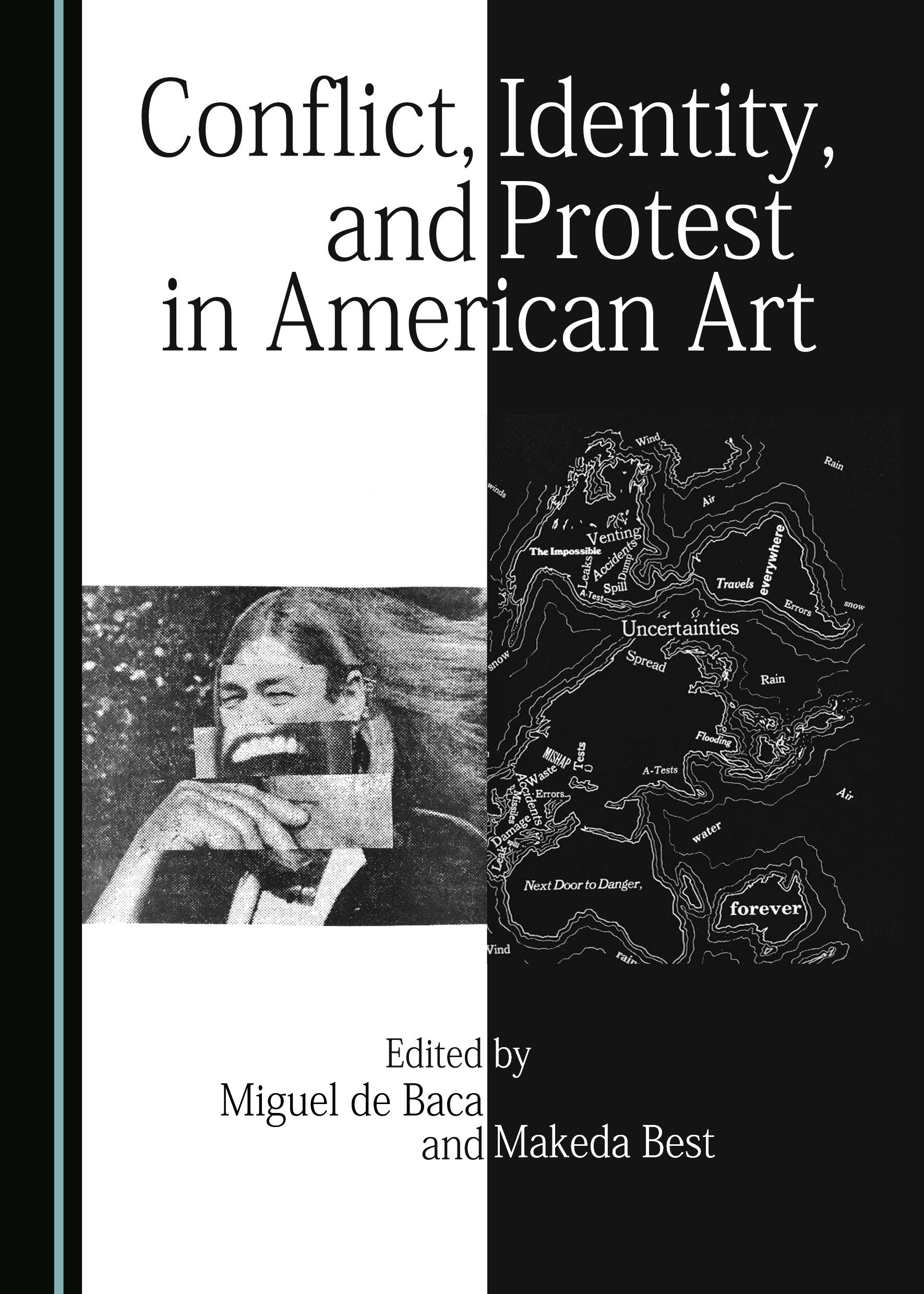 Conflict, Identity, and Protest in American Art explores the powerful relationship between artistic production and cultures of conflict in the United States. Such a theme continues to provoke practitioners and scholars across a range of media and disciplines, especially as definitions of war and protest evolve and change in the twenty-first century. This anthology presents vital discussions of visual works in relationship to national identity, the politics and contexts of artistic production and reception, and the expressive and political function of art within historical periods defined by wars, rebellions, and revolutions. It sheds new light on the shifting nature of identity, and specifically how conflict – armed conflict as well as rhetorical conflict – inspires new identities to emerge.

Conflict, Identity, and Protest in American Art will appeal to historians of American art and architecture, American studies, cultural studies, and material culture. Its vibrant discussions of race, ethnicity, gender, and sexuality represent the urgency of these topics in modern and contemporary art history. This book is suitable for academics at all levels, from undergraduates through to graduate students and faculty researchers, as well as artists and non-specialised readers.

Miguel de Baca is an Associate Professor of Art History at Lake Forest College, where he is the Chair of the American Studies program. He received his PhD in American Studies from Harvard University in 2009, and has held research fellowships at the Smithsonian American Art Museum and Dumbarton Oaks. His scholarly interests include issues of memory, reference and abstraction in modern and contemporary American art, and he is the author of Memory Work: Anne Truitt and Sculpture (2015).

Makeda Best is an Assistant Professor in the Visual Studies Program at the California College of the Arts. She received her PhD in Art History from Harvard University in 2010, and her research has been supported by fellowships from the Smithsonian American Art Museum and the Andrew Mellon Foundation. Her research interests include representations of race, class and conflict in photography and print culture, and she is working on a book on the Civil War-era photographer Alexander Gardner. Her work has also been published in Critical Military Studies and the Journal of Decorative and Propaganda Arts.

“This excellent book about the revolutionary role of art within the larger movements of social change is truly groundbreaking. By stretching its analysis along the twentieth century, Conflict, Identity, and Protest in American Art is able to chart a shifting, complex, and longstanding relationship between art and activism, ultimately proving that visuality has been inextricably connected to social movements' construction, development, and consumption.”
Zoe Trodd
University of Nottingham