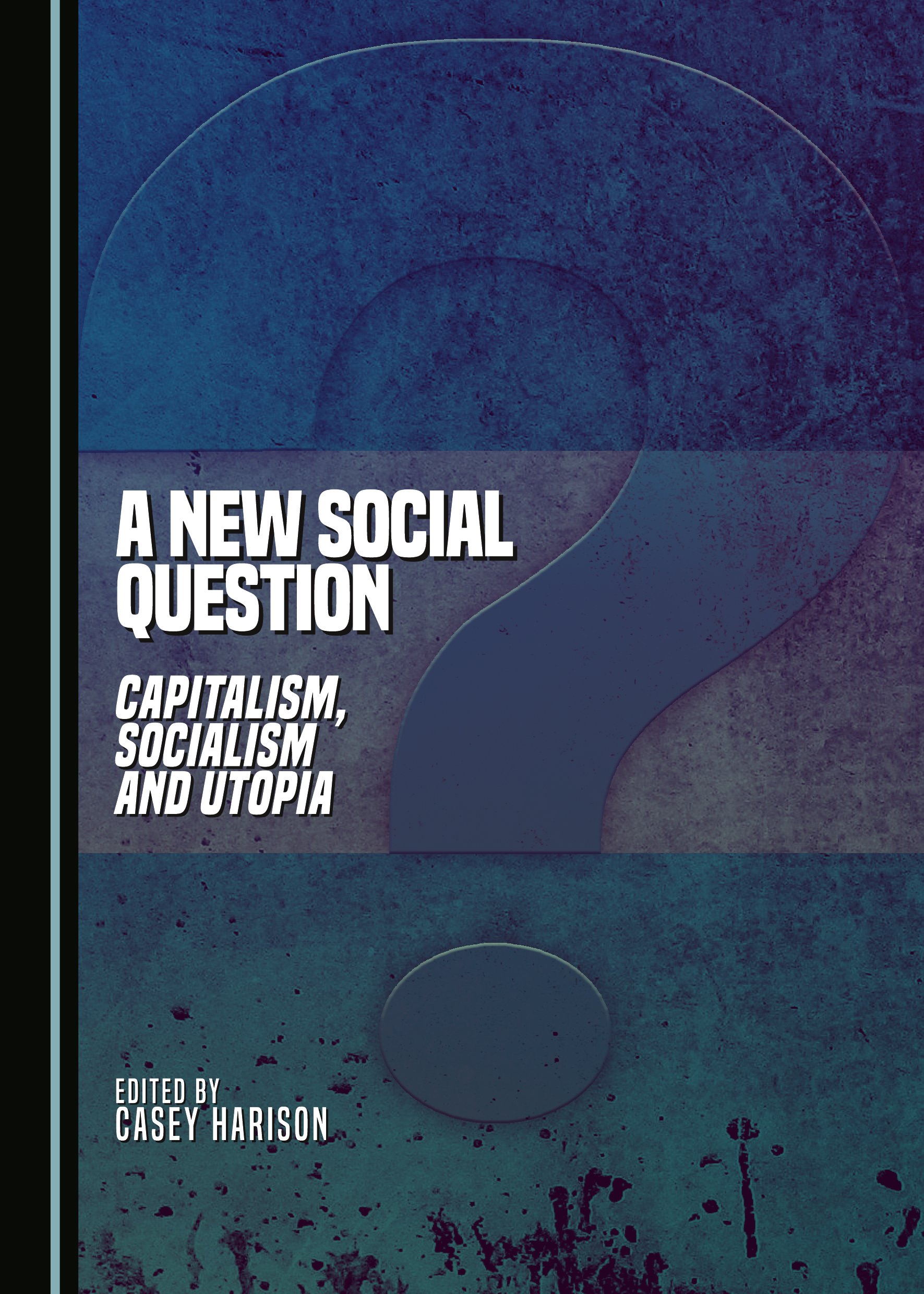 A New Social Question: Capitalism, Socialism and Utopia brings together a selection of papers presented at the conference on “Capitalism and Socialism: Utopia, Globalization and Revolution” at New Harmony, Indiana, in 2014. New Harmony is best known as the site of industrialist Robert Owen’s experiment in communal living in 1825, and it was Owen’s legacy that drew scholars from across the Atlantic. Owen’s work and his experiment at New Harmony again have currency as the world looks back on the 2008 economic crisis and as “socialism,” seemingly banished with the failure of experiments in Eastern Europe and the former Soviet Union at the end of the last century has returned to the political and economic lexicon. As David Harvey, Thomas Piketty and Joyce Appleby have lately reminded us, capitalism, particularly the forms it has assumed since 1945, is probably exceptional, perhaps ephemeral, but also dynamic and resilient. If the Great Recession has derailed personal lives, destabilized economies and unnerved politicians, it has also reminded us that we have not reached the “end of history.” Where there was once a Social Question, there is now a New Social Question. This edited, multi-disciplinary volume will appeal to readers in political science, economics, history, sociology, anthropology, literature, communications and cultural studies, and to academic audiences in North America, Britain and elsewhere.