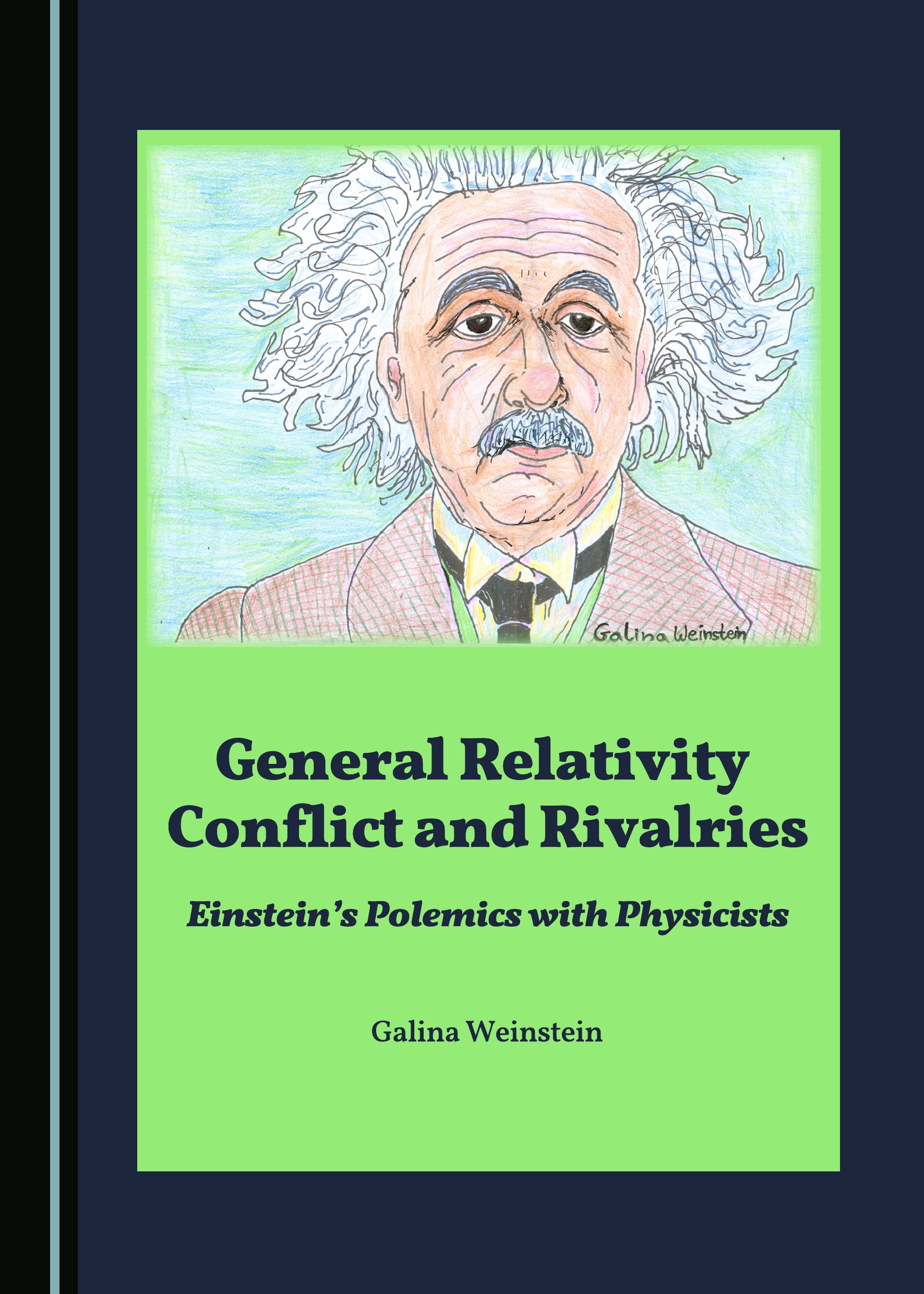 This book focuses on Albert Einstein and his interactions with, and responses to, various scientists, both famous and lesser-known. It takes as its starting point that the discussions between Einstein and other scientists all represented a contribution to the edifice of general relativity and relativistic cosmology. These scientists with whom Einstein implicitly or explicitly interacted form a complicated web of collaboration, which this study explores, focusing on their implicit and explicit responses to Einstein’s work.

This analysis uncovers latent undercurrents, indiscernible to other approaches to tracking the intellectual pathway of Einstein to his general theory of relativity. The interconnections and interactions presented here reveal the central figures who influenced Einstein during this intellectual period. Despite current approaches to history presupposing that the efforts of scientists such as Max Abraham and Gunnar Nordström, which differed from Einstein’s own views, be relegated to the background, this book shows that they all had an impact on the development of Einstein’s theories, stressing the limits of approaches focusing solely on Einstein. As such, General Relativity Conflict and Rivalries proves that the general theory of relativity was not developed as a single, coherent construction by an isolated, brooding individual, but, rather, that it came to fruition through Einstein’s conflicts and interactions with other scientists, and was consolidated by his creative processes during these exchanges.

Dr Galina Weinstein is a historian of modern physics, and specializes in the work of Albert Einstein and in the Special and General Theories of Relativity. Dr Weinstein is the recipient of several prestigious awards in recent years, including two German Israeli Foundation for Research grants to conduct extended research in Germany, several post-doctoral fellowships, and prizes during her doctoral studies. She worked as an invited Guest Research Associate in REHSEIS at the French National Centre for Scientific Research (CNRS), Paris, and in the Center for Einstein Studies at Boston University. Her previous publications include Einstein’s Pathway to the Special Theory of Relativity (2015).