Home / Buy A Book / Social Sciences / Iranian Women in the Memoir: Comparing Reading Lolita in Tehran and Persepolis (1) and (2)

Iranian Women in the Memoir: Comparing Reading Lolita in Tehran and Persepolis (1) and (2) 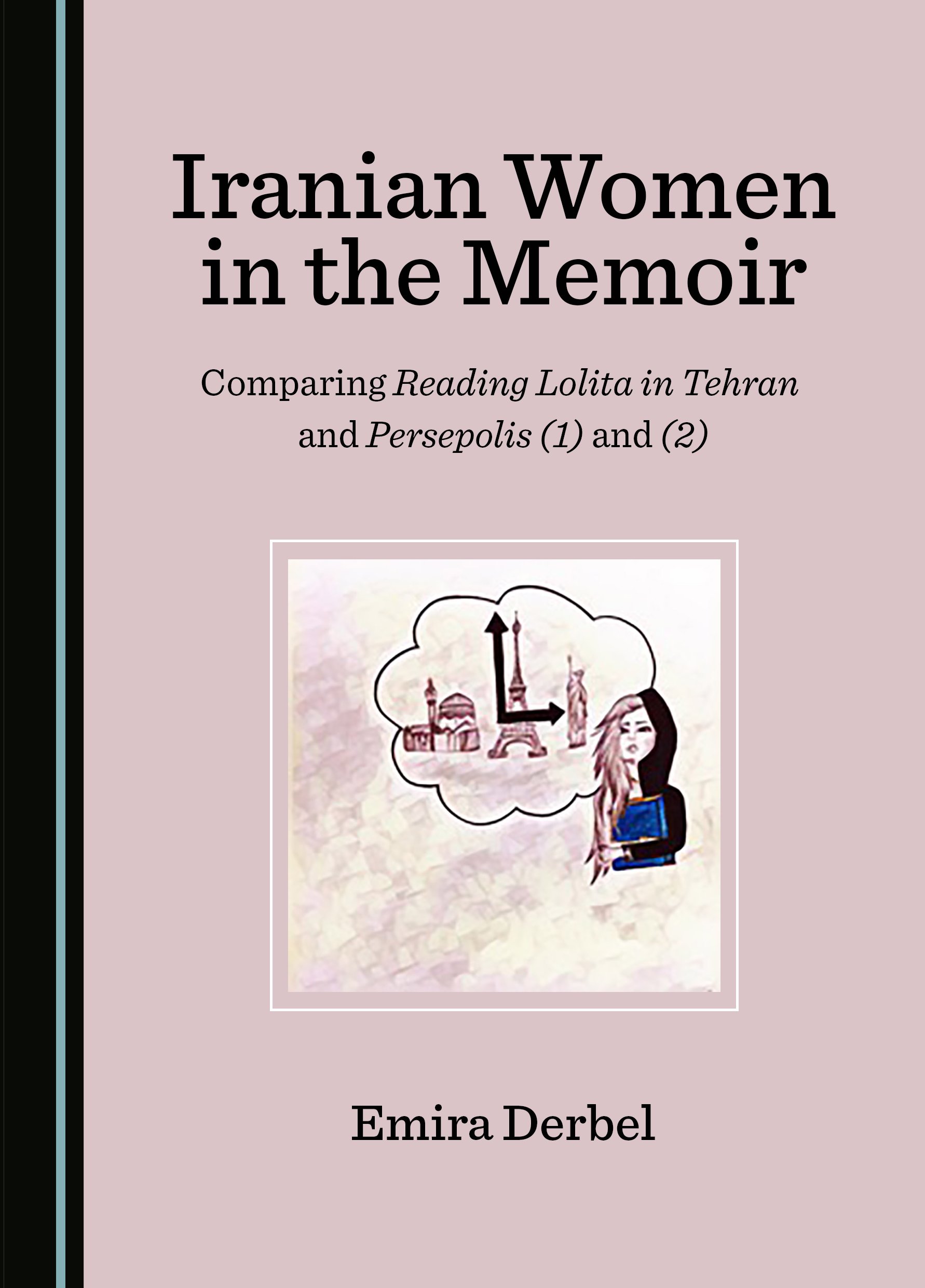 This book investigates the various reasons behind the elevation of the memoir, previously categorized as a marginalized form of life writing that denudes the private space of women, especially in Western Asian countries such as Iran. Through a comparative investigation of Azar Nafisi’s Reading Lolita in Tehran and Marjane Satrapi’s Persepolis (1) and (2), the book examines the way both narrative and graphic memoirs offer possibilities for Iranian women to reclaim new territory, transgress a post-traumatic revolution, and reconstruct a new model of womanhood that evades socio-political and religious restrictions. Exile is conceptualized as empowering rather than a continued status of loss and disillusionment, and the liminality of both women writers turns into a space of artistic production. The book also resists the New Orientalist scope within which Reading Lolita in Tehran, more than Persepolis, has been misread. In order to reject these allegations, this work sheds light on the representation of Iranian women in Reading Lolita in Tehran, not as weak victims held captive by a totalitarian version of Islam, but as active participants rewriting their stories through the liberating power of the memoir. The comparative approach between narrative and comic memoirs is a fruitful way of displaying similar experiences of disillusionment, loss, return, and exile through different techniques. The common thread uniting both memoirs is their zeal to reclaim Iranian women’s agency and strength over subservience and passivity.

Dr Emira Derbel is Assistant Professor of English Literature at the English Department at Al Buraimi University College, Oman. She holds a Doctorate Degree in English Literature from the Faculty of Letters, Arts and Humanities of Manouba, Tunisia. Before Joining Al Buraimi University College, she taught at Carthage University and at the University of Jendouba, Tunisia. Dr Derbel’s research interests include trans-cultural poetics, cross-cultural studies of Western Feminist and Middle Eastern writings by Arab and Asian women, and she has published a number of articles in international refereed journals and has written several book chapters. Dr Derbel’s current research area encompasses the comparative study of traditional and graphic life narratives by women. She is a member of the Approaches to Discourse Research Lab at the University of Sfax, Tunisia and is also a regional editor of the International Journal of Information Technology and Language Studies.