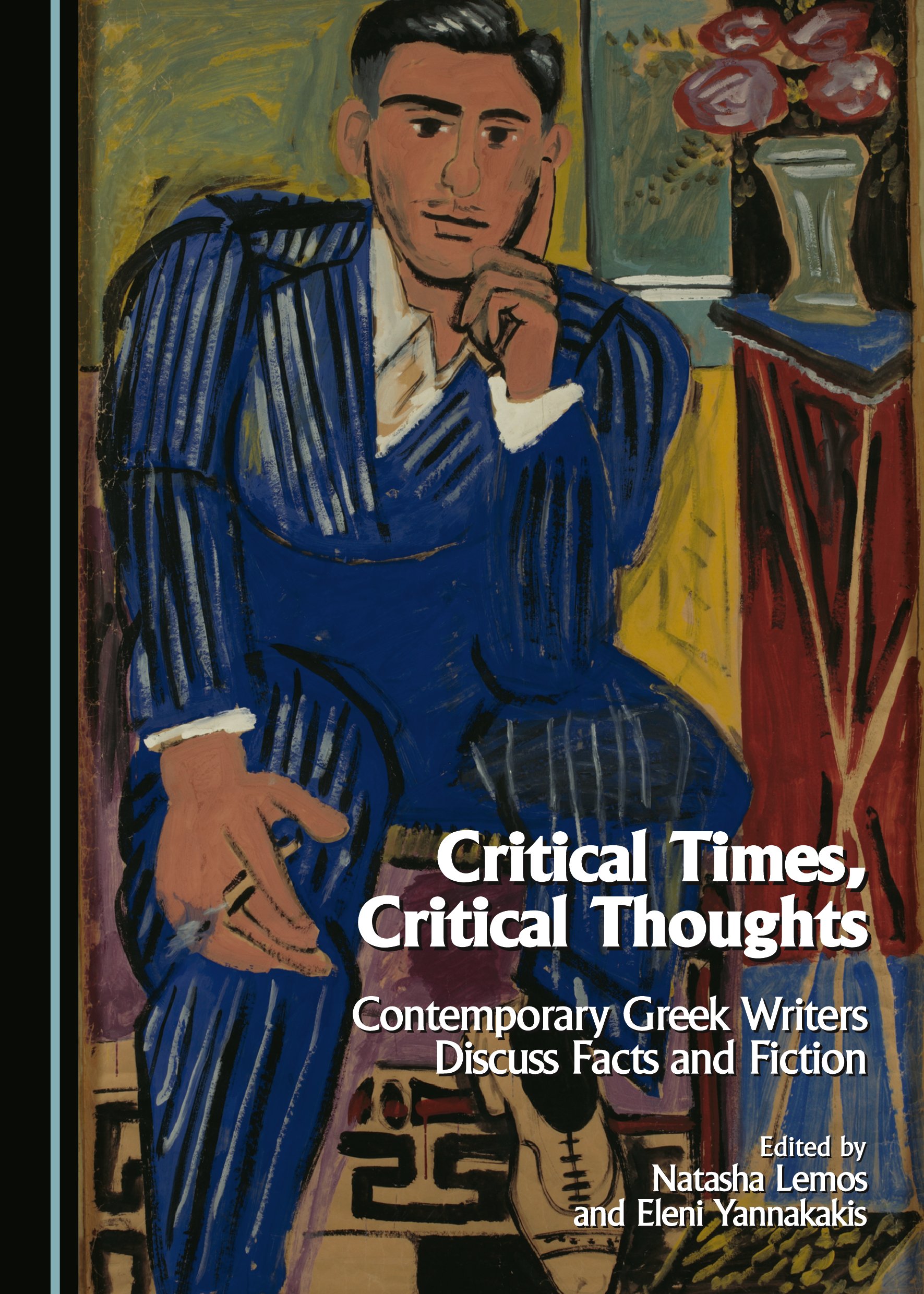 While no member of the public could have missed the Greek crisis, it has been represented only by the refraction in journalism of the views of politicians, economists and international bureaucrats. The voice of artists, “the antennae of the race”, has been so far unheard. In specially commissioned essays by major Greek writers and critics which appear for the first time in any language, the reader of this book will find new insights into the crisis, its causes and its wider ramifications. It will interest not only students of Greece, but anyone concerned with the highly topical and intertwined issues of nationalism, historical memory, otherness, migration, and xenophobia. By being simultaneously a reflection on and a reflection of a society in deep crisis, this book also offers a model for future studies.

Natasha Lemos is currently conducting PhD research on the literature of Greece and Turkey inspired by the 1919–1922 war at the School of Oriental and African Studies, University of London. Her article “Early Literature of the Asia Minor Disaster and the War of Independence: Where the Greek and the Turk have yet to Meet” was published in the edited volume When Greek Meets Turk (Ashgate, 2013). Natasha serves on the Executive Board of London’s Hellenic Centre, where the literary discussions which inspired this book were held.

Eleni Yannakakis taught contemporary Greek Literature at the Faculty of Medieval and Modern Languages and Literature at the University of Oxford, from 1997 to 2011. Her publications include two co-edited volumes on Modern Greek literature (in English) and three novels (in Greek). The French translation of her second novel, Le Chérubin de la moquette (Actes Sud, 2010) was shortlisted for the 2010 Prix Méditerranée Étranger. Her first novel, On Appetite and Other Horrors, won the Greek Diavazo Prize for first novel in 2002.

"I am sure [this volume] will be a cornerstone of knowledge about modern Greek literature in the midst of crisis or because of crisis for a wide, international audience who have primarily learned about Greece from the news, economic analysis and special reports."

"For the English-speaking reader, this volume - which opens with an informative introduction by the two editors about Greek literature in the past 40 years - offers an alternative explanation for the Greek crisis to the reasons of analysis and journalists, as well as a guide to modern Greek literature which is largely unknown abroad."