A Colourful Presence: The Evolution of Women's Representation in Iranian Cinema 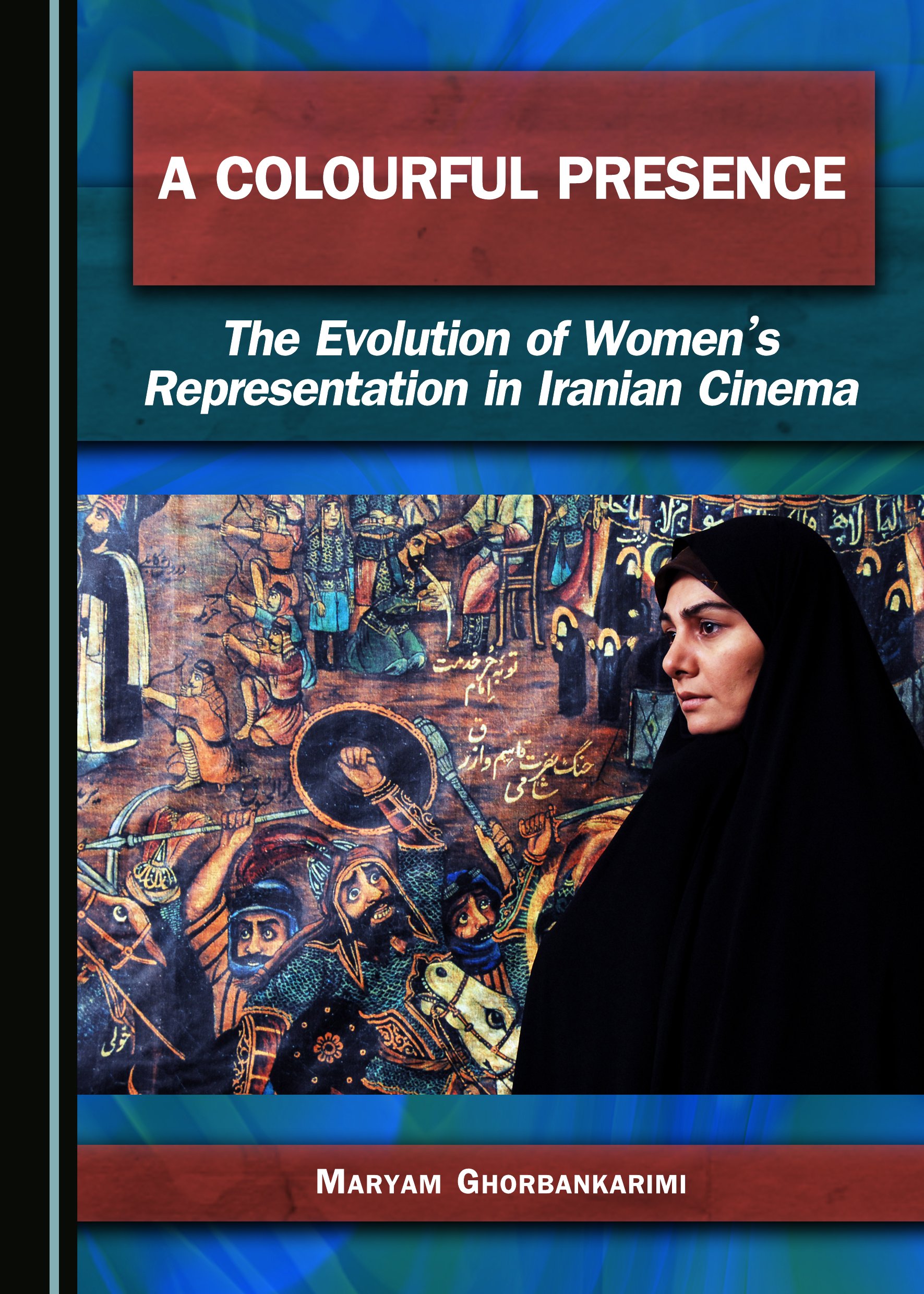 This book analyzes the changes in the representation of women in Iranian cinema since the 1960s, and investigates the reasons and motives for this. Iranian cinema, both before and after the Islamic Revolution, has been closely monitored by the ruling power, and has been utilized to relay messages and information that comply with the ruling ideology.

However, it was only after the 1979 Revolution and the subsequent legitimization of cinema by the Islamic rule that cinema became widely accessible to the general public. Within this context, this book explores the changing roles of women in film production and their representation in films made between the 1960s and 2000s. Although some aspects of women’s lives became stricter after the revolution, it was in the late 1980s that women took a prominent role both behind and in front of the camera for the first time. It is demonstrated here that such shifts were due to several factors, including factionalism within the Islamic Republic, shifts in the Iranian film industry, and the emergence of a group of highly educated film production teams, in addition to the fuller integration of women into the film industry, which is analyzed in particular detail.

This study explores a number of representative female-centric films, with a focus on their cultural, social and cinematic contexts. Discussing these films with respect to the representation of women, it uses textual analysis as its base methodology. Interviews conducted with filmmakers and people active in the industry also serve to place the films into their historical, social, and political context.

Born and raised in Tehran, Iran, Maryam Ghorbankarimi moved to Canada to study Film Studies at Toronto’s Ryerson University and completed her PhD in Film Studies at the University of Edinburgh in 2012. In addition to her scholarly pursuits, Maryam is a filmmaker and has made a number of award-winning short films, both documentary and fiction, which have been shown at various international festivals. She is also a film editor, and recently edited an Iranian-Canadian feature length film entitled “The Desert Fish”. Her current research is focused on representations of gender and sexuality in Middle Eastern cinemas.