Italians in Wales and their Cultural Representations, 1920s-2010s 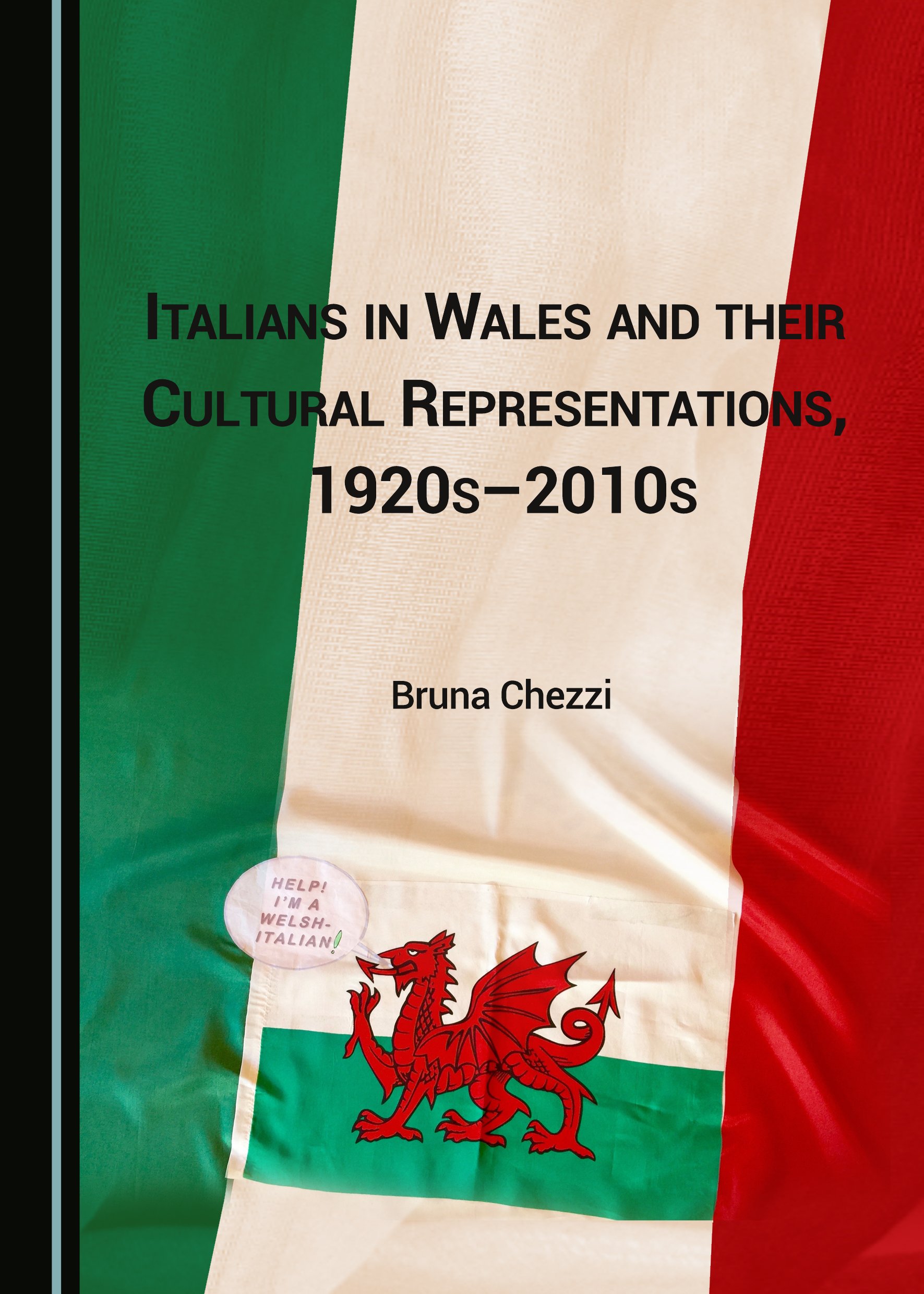 Italian immigrants began to settle in Wales at the turn of the 19th century, opening hundreds of coffee shops, particularly in the South Wales Valleys. Despite this, such immigrants remain a largely unexplored case study in the history of Italian immigration to the UK. This book uses a variety of unexplored sources, and engages with the broader academic debate on migration, identity, and the trans-generational transmission of memory, to describe the emergence of Welsh-Italian narratives and the formation of a distinctive, yet complex, Welsh-Italian identity. It follows a chronological journey, moving from the interwar period, a time in which Italians in Wales were generally regarded as fully established and integrated, through to the Second World War, a time when Italian identity became problematic and resulted in nearly seventy years of ‘silencing’, up until the first decade of the 21st century, where a mixture of commemorative events and cultural initiatives prompted the emergence of Welsh-Italian narratives. The book begins by studying photographic representations of Italians in Wales during the interwar period, using photographs available in local history books, private collections and history books. The analysis of the photographic material draws from the work of scholars such as Sontag, Noble, Hirsh and Bate on photo-textual analysis, to show how photographs can reveal understudied, yet important, aspects of Italian migrant identity and of the relationship with the host community in the period that preceded the Second World War. The book then examines how the events of the Second World War destabilised the images of family, sociability and integration suggested by these photographs, and how such events aggravated tensions between host and migrant cultures. It continues by investigating recent Welsh-Italian texts where, in revisiting the past and the experience of their ancestors, the authors bring different circumstances and personal factors into play determining the degree to which they reconcile their dual identity. It concludes with a comparison between these ‘narratives of belonging’ and the representation of the Italian migrant experience in Anglo-Welsh literature.

After obtaining her first degree in English and French from Parma University, Italy, Bruna Chezzi moved to Cardiff to teach Italian at Cardiff University. Here, she obtained both her Master’s degree in European Literatures and her PhD on the cultural representations of Italians in Wales from 1920s to the 2010s. She was also a founder member of the Arandora Star Memorial Fund in Wales (2008–2012), which received a £10,000 grant from the Heritage Lottery Fund for the creation of a memorial, a travelling exhibition and an oral history project about the impact of the Second World War on the Italian community in Wales. Dr Chezzi is also a member of the Italian Cultural Centre Wales, and Fellow of the Higher Education Academy.

"Quite apart from many valuable insights, Dr Chezzi’s account of the infamous treatment of Italians of long-standing in this country at a time of political division and upheaval, is a timely reminder of the dangers, in our own time, of allowing xenophobia and cultural insularity to blind host nations to the value of their immigrant population. For that reason alone, one should never forget the Arandora Star and its victims and applaud the efforts of Dr Chezzi and her collaborators to keep the memory alive."

"This book by Bruna Chezzi is a most welcome addition to the growing and diverse literature surrounding the Italian migrant presence in the United Kingdom. In a highly readable and insightful discussion of Welsh Italian history and identity, considering both self-perceptions and perceptions, Chezzi unravels key aspects and developments of the Italian landscape in Wales. Building on earlier writing and also addressing more recent research by other scholars, Chezzi elegantly takes up the debate on memorialisation and also questions of who remembers and how memory is represented. By progressing through the decades from stability in the 1920s and 30s, where her analysis of historic images is especially interesting, to the traumatic wartime period and up to the present day, new research and new perspectives ensure a comprehensive and compelling study."