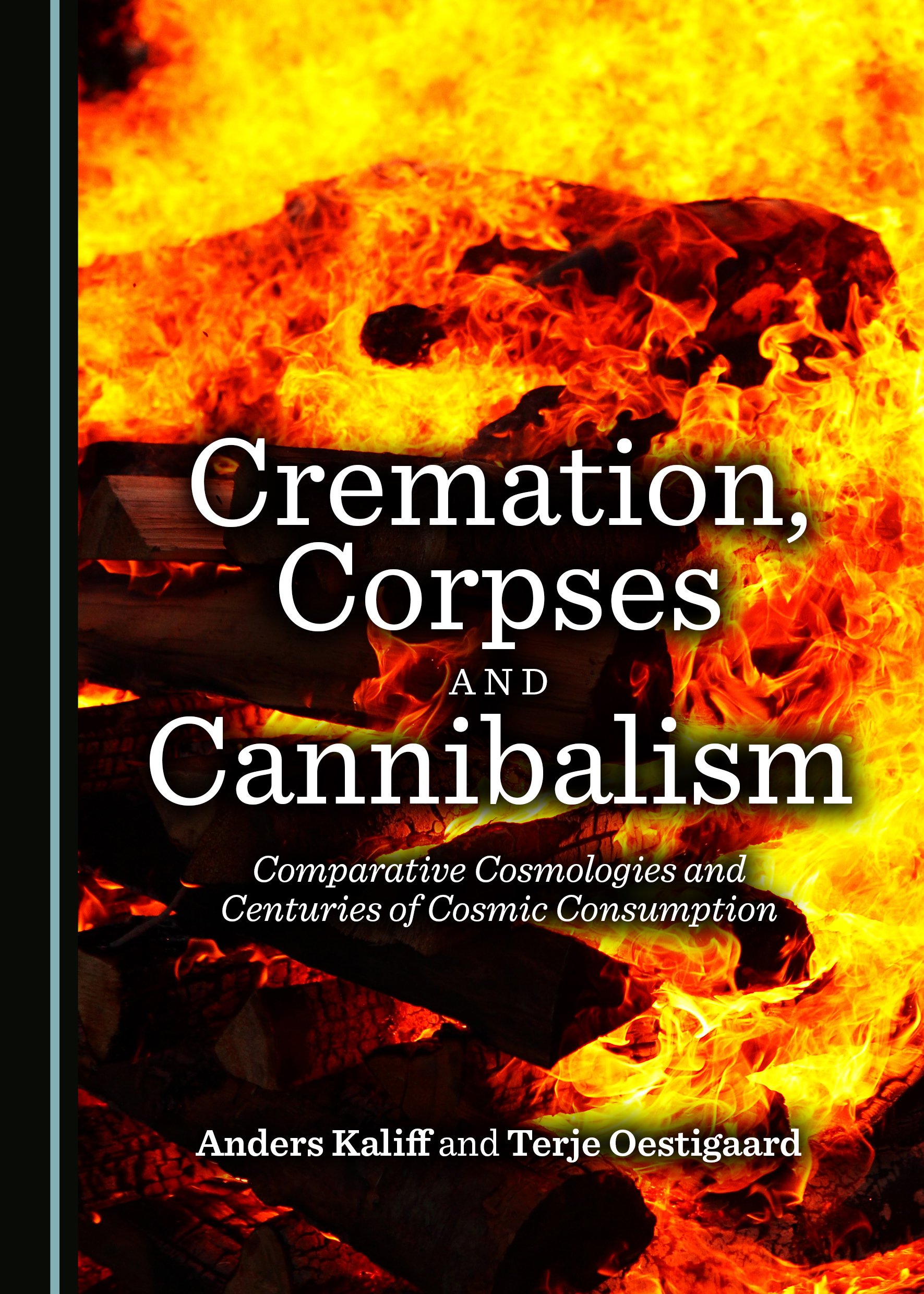 Death matters and the matters of death are initially, and to a large extent, the decaying flesh of the corpse. Cremation as a ritual practice is the fastest and most optimal way of dissolving the corpse’s flesh, either by annihilation or purification, or a combination. Still, cremation was not the final rite, and the archaeological record testifies that the dead represented a means to other ends – the flesh, and not the least the bones – have been incorporated in a wide range of other ritual contexts. While human sacrifices and cannibalism as ritual phenomena are much discussed in anthropology, archaeology has an advantage, since the actual bone material leaves traces of ritual practices that are unseen and unheard of in the contemporary world. As such, this book fleshes out a broader and more coherent understanding of prehistoric religions and funeral practices in Scandinavia by focusing on cremation, corpses and cannibalism.

Anders Kaliff, PhD, is Professor of Archaeology at the Department of Archaeology and Ancient History at Uppsala University, Sweden. He has studied and published extensively on cremation and prehistoric cosmologies, in addition to previously being the Head of the Department of Archaeological Excavations at the Swedish National Heritage Board. His books include Fire, Water, Heaven and Earth. Ritual practice and cosmology in ancient Scandinavia: An Indo-European perspective (2007), Dracula och hans arv: Myt, fakta, fiction (2009), Kremation och kosmologi – en komparativ arkeologisk introduktion (with Terje Østigård, 2013), Tempel och kulthus i det forna Skandinavien (with Julia Mattes, 2017). He also edited Archaeology in the East and the West: Papers presented at the Sino-Sweden Archaeology Forum, Beijing (2007) and co-edited Wulfila 311–2011, International Symposium (2013).

Terje Oestigaard, Dr Art, is Senior Researcher at the Nordic Africa Institute, Uppsala, Sweden, and Docent at the Department of Archaeology and Ancient History at Uppsala University, Sweden. His recent books include Dammed Divinities: The Water Powers at Bujagali Falls, Uganda (2015), Religion at Work in Globalised Traditions: Rainmaking, Witchcraft and Christianity in Tanzania (2014) and Water, Christianity and the Rise of Capitalism (2013). He also co-edited A History of Water, Series 3, Vol. 3: Water and Food: From Hunter–Gatherers to Global Production in Africa (2016), Land and Hydropolitics in the Nile River Basin: Challenges and New Investments (2016) and Framing African Development: Challenging Concepts (2016).