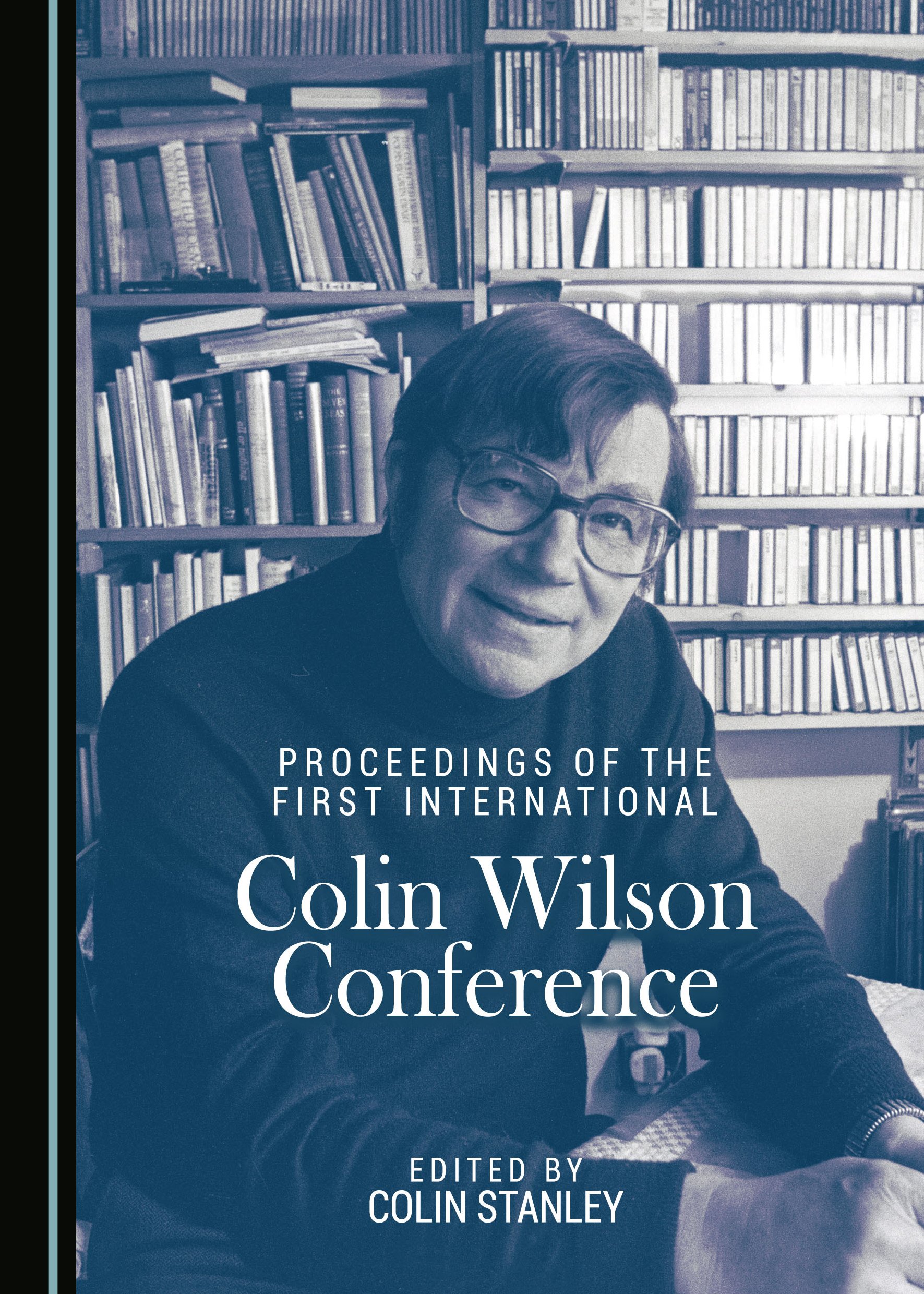 When the archive of the English philosopher and polymath Colin Wilson (1931–2013) was opened at the University of Nottingham, UK, in the summer of 2011, it was agreed among those present that a Conference should be arranged there to discuss his work. 2016 was mooted as an appropriate date coinciding with the sixtieth anniversary of the publication of his first (and still most famous) book, The Outsider; a book that has remained in print since publication day in May 1956 and now been translated into well over 30 languages.

This volume contains the transcripts of the papers presented at that inaugural one-day conference on July 1, 2016. Experts, scholars and fans, from around the globe, gathered to hear and present papers on a variety of Wilson-related topics ranging from Existentialism to the Occult; from H.P. Lovecraft to Jack the Ripper; and from Science Fiction to Transcendental Evolution.

Colin Stanley was educated at Exmouth School, UK, before working for Devon Library Services in 1970 and then for the University of Nottingham, UK, until July 2005. The Managing Editor of Paupers’ Press, he has since worked part-time for the Universities of Oxford and Nottingham Trent; and writes articles on Colin Wilson’s non-fiction for the online Literary Encyclopedia (http://www.litencyc.com/). He is the author of several students’ guides to Wilson’s work, and edited Around the Outsider (2011) a festschrift for the author’s 80th birthday, and a volume of his Collected Essays on Philosophers for Cambridge Scholars (2016). He is also the editor of ‘Colin Wilson Studies’, a series of books written by Wilson scholars worldwide. His collection of Colin Wilson’s work forms the basis of the Wilson archive at the University of Nottingham which now includes many of the author’s manuscripts.

"This edifying and propitious book, with an introduction by its editor Colin Stanley, comprises the transcripts of the eight papers presented on a range of Wilson-related topics at the inaugural conference on July 1, 2016. [...] Generally, considering the profound implications of Wilson’s ideas, the approach of the papers is non-academic, promoting accessibility for a potentially wide audience – something of which Wilson himself surely would have approved."