Home / Buy A Book / Social Sciences / Growing Up a Woman: The Private/Public Divide in the Narratives of Female Development

Growing Up a Woman: The Private/Public Divide in the Narratives of Female Development 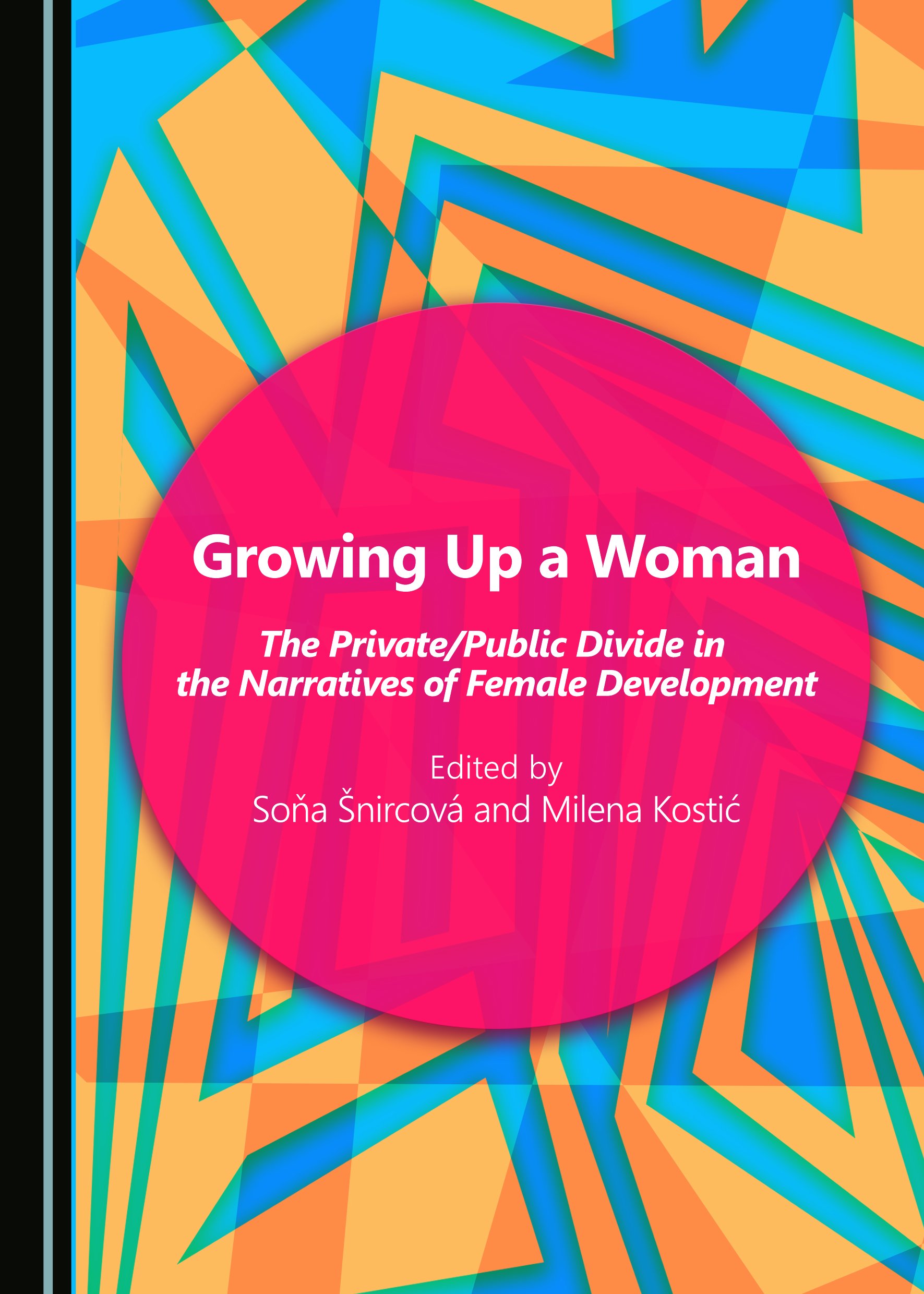 This book explores contemporary transformations of the female Bildungsroman, showing that the intersection of the genre and gender brought to critical attention in the context of second wave feminism remains of equal importance in the era of postfeminism. The female Bildung narrative has acquired an important position in twentieth – and twenty-first century literature through its continuing depiction of female self-discovery and emancipation as a process of negotiating the traditional divisions of female and male roles in relation to the private and public spaces. Recognizing the seminal contribution of feminist criticism to the definition of the genre and the role of feminist cultural processes in its thematic developments, this volume investigates more recent influences on the female Bildung narrative and the influence of the classic female Bildungsroman on contemporary cultural texts. As a collection of fifteen essays written by international scholars, the book offers a representative sample of the narratives of female development, presenting a variety of genres, including the novel, the short story, autobiography, TV series, and Internet video blogs, and theoretical frameworks, adopting hermeneutic, postcolonial, feminist, and postfeminist perspectives. In its diversity, this volume reveals that, despite the ongoing process of women’s emancipation, the heroine’s struggle with the private/public divide has remained, throughout the twentieth century and in the first decades of the new millennium, a central issue in stories about the female quest for self-definition. The book will be of interest to scholars and students in the fields of literary, women and gender studies, particularly those interested in the narratives of female development that represent American and British cultural contexts.

Soňa Šnircová is Assistant Professor in the Department of British and American Studies in the Faculty of Arts at the University of Pavol Jozef Šafárik in Košice, Slovakia. She is the author of Feminist Aspects of Angela Carter’s Grotesque (2012), the co-editor of Language, Literature and Culture in Present-Day Context: Contemporary Research Perspectives in Anglophone PhD Studies (2011), and a contributor to The Reception of Charles Dickens in Europe (2013). Her academic interests include contemporary British women’s literature, the female Bildungsroman, post/feminism, and the theory of the grotesque.

Milena Kostić is Assistant Professor in the English Department in the Faculty of Philosophy at the University of Niš, Serbia. Her MA thesis, The Faustian Motif in the Tragedies of Christopher Marlowe was published by Cambridge Scholars Publishing in 2013. She defended her PhD thesis, entitled Public vs. Private in Shakespeare’s History Plays, at the Faculty of Philosophy of the University of Novi Sad, Serbia, in 2013. Her areas of academic interest include Medieval and Renaissance English literature and Shakespeare studies. She also teaches courses on British, Scottish and Canadian Studies.