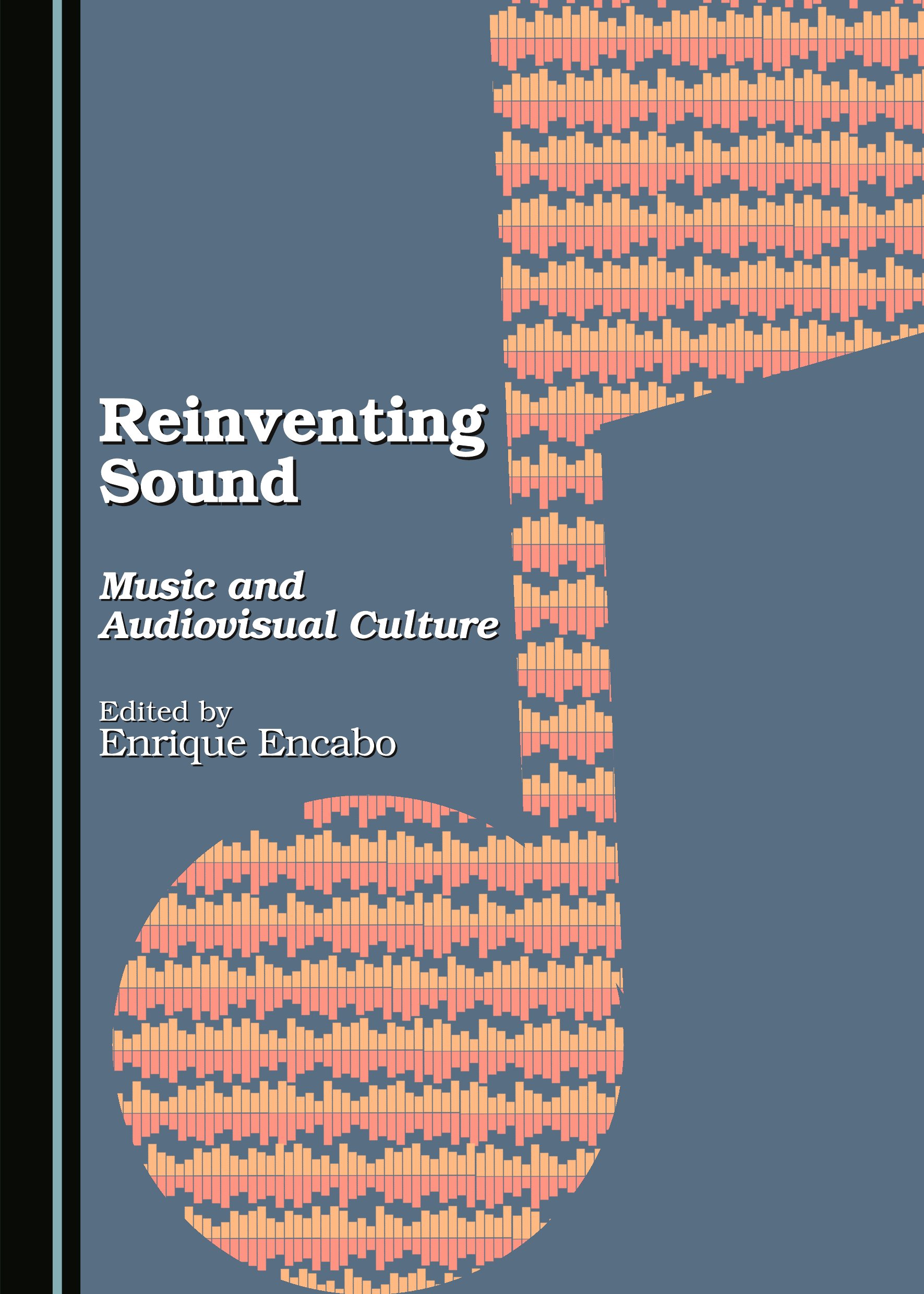 Recent years have witnessed a true technological revolution with a global impact upon all areas of society, from entertainment to education. Technology, changing and evolving at increasing speed, undoubtedly shapes ways of seeing the world, something which requires profound reflection in terms of how reality is understood.

It is undeniable that in this audiovisual world music plays a leading and prominent role. This is particularly notable when considering the importance of music in relation to the way it is featured on mobile devices and as manifested in terms of other communication technologies, its impact on new narrative forms and the prominence of audiovisual fiction in advertising, and the new ways of creating, receiving and disseminating music on the Internet.

This book is divided into two sections, “New Media, New Audiences” and “Music, Cinema and Audiovisual Practices: New Approaches”, and the sixteen essays brought together here are the work of an international group of scholars who deal with different geographical and cultural contexts. One of the highlights of this volume is its interdisciplinary re-reading of a complex phenomenon that is undoubtedly a fundamental part of contemporary culture. As such, this collection will be of particular interest to both scholars and non-specialist readers.

Dr Enrique Encabo is Professor of Music at the University of Murcia, Spain. He has studied the nature and context of Spanish music in 1898 and considered its influence on nation-building movements in Spain and Catalonia. He is the author and editor of Música y nacionalismos en España. El arte en la era de la ideología (2007), Música y Cultura Audiovisual: Horizontes (2014), and Música, Polémica y Propaganda (2015).

“[…] given the blurred lines and interdisciplinary crossover between many areas there is much in this collection of essays that is of interest not only to those working in musicology and the more specialized formal aspects of music and audiovisual phenomena, but those working in areas like cultural studies (and related areas like Media Studies). The authors who have contributed to this book discuss themes which would easily sit comfortably in a volume dedicated to Cultural Studies. Examples include analyses of popular music and film, live performance, promotional activities (including self-promotion), ads, video, consumption habits and reception, new media technologies, social media and ‘transmedia’, audience studies, postproduction, the role of fans, and constructions of the self.”
Dr David Walton
Senior Lecturer in Cultural Studies, University of Murcia, Spain