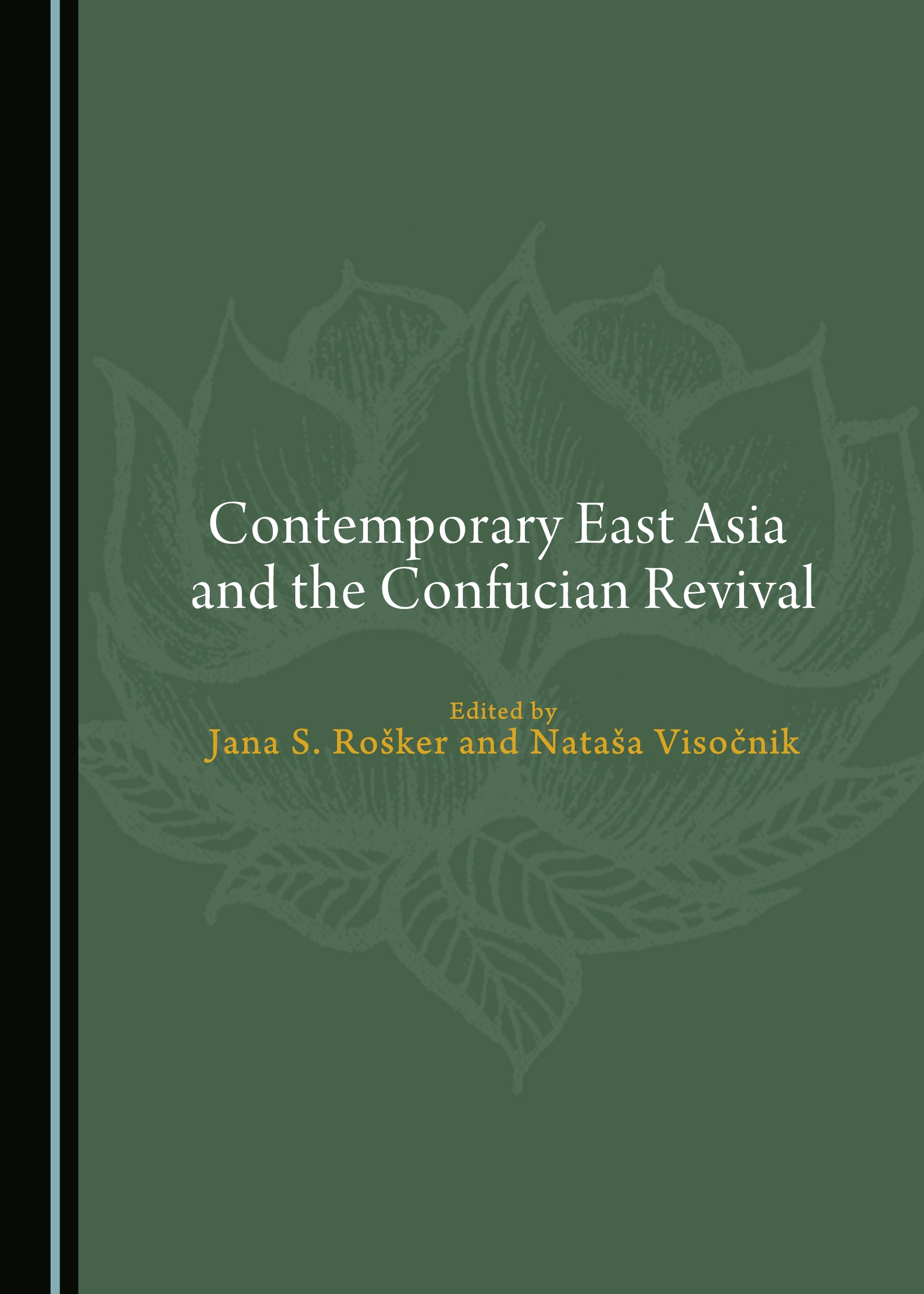 The so-called Confucian revival which came to prominence at the end of the twentieth-century, and which is manifested in the philosophical stream of Modern Confucianism, is one of the most significant elements within new Asian modernisation ideologies.

By providing new insights into the culturally conditioned structure of Asian societies, this book contributes to the improvement of political, economic and cultural relations between “Western” and East Asian countries.

Most classical Western modernisation theories have assumed that Confucianism would have to be abandoned if East Asia wanted to develop a dynamic, modern society, claiming that traditional Chinese culture was impervious or even inimical to modernisation. Max Weber’s well-known thesis that the Protestant ethic was an essential factor in the rise and spread of modernisation represents a sharp contrast to the notion which has gradually emerged over the last two decades in East Asia, and which argues that societies based upon Confucian ethics may, in many ways, be superior to the West in achieving industrialization, affluence and modernisation.

In order to examine whether the abovementioned Eurocentric views of modernity are still applicable, this book uses the presumption that modernisation represents a complex process of social transitions which include both universal and culturally conditioned elements as a starting point for its analysis.

Professor Jana S. Rošker is founder and Head of Chinese Studies at the University of Ljubljana, Slovenia, and the leader of three national and international research projects in the field of Asian Studies. She obtained her PhD at Vienna University, and conducted her postdoctoral research at the Center for Chinese Studies in Taipei. She has received nine different research grants, the 2013 National Prize for Extraordinary Scientific Achievement of the Slovene National Research Agency, and the Golden Plaque for Academic and Research Achievements from the University of Ljubljana in 2015. Her main academic interests include methodology of intercultural research, Chinese epistemology, Chinese logic, and Modern Confucianism in East Asia, in which she has published several books and numerous articles. She is Chief Editor of the journal Asian Studies, and the founder and President of the European Association of Chinese Philosophy (EACP).

Dr Nataša Visočnik is an Assistant Professor at the Department of Asian Studies at the Faculty of Arts of the University of Ljubljana, where she received both her BA and PhD degrees in Ethnology and Cultural Anthropology and Japanese studies. She was awarded MEXT scholarship by the Japanese government, allowing her to conduct research and field work at Kanazawa University from 2006 to 2008, and was granted a scholarship by the Japan Foundation as a result of her research at Kyoto University in 2012. Her fields of interest are identity processes, dwelling culture, space and body, though her recent work focuses on minority questions and marginality in Japan, especially on zainichi Koreans and communities living in buraku. She is a member of the editorial board of Asian Studies, where she is also a Managing and Assistant Editor, and is Editor-in-Chief of the book series Studia Humanitatis Asiatica, founded by the Department of Asian Studies .

“Rošker, Professor of Chinese Studies, along with Visočnik, Assistant Professor, both at the Department of Asian Studies at the University of Ljubljana, Slovenia, have compiled a colourful selection of papers with wide-ranging topics—from education to aesthetics to morality and politics—that have one single golden thread running through them: the so-called “Confucian revival” that appears to have left its indelible mark on both theoretical and practical developments of the late modernity in the East Asian and in the global context, as well. Although Western theorists habitually tend to portray “traditional” and “modern” to be mutually exclusive, Rošker and Visočnik argue that, on the contrary, “the relations between tradition and modernity do not necessarily involve conflict.” […] Overall, the enterprise of this collection is praiseworthy as it succeeds in showing that, contrary to Max Weber’s dominant belief, Protestant Ethic is not absolutely essential for the advancement of modernization, and that the “East Asian model is capable of generating a non-individualistic version of modernity.””
Lehel Balogh
Hokkaido University, Hokkaido University, Japan; Religious Studies Review, Vol. 44, No. 4