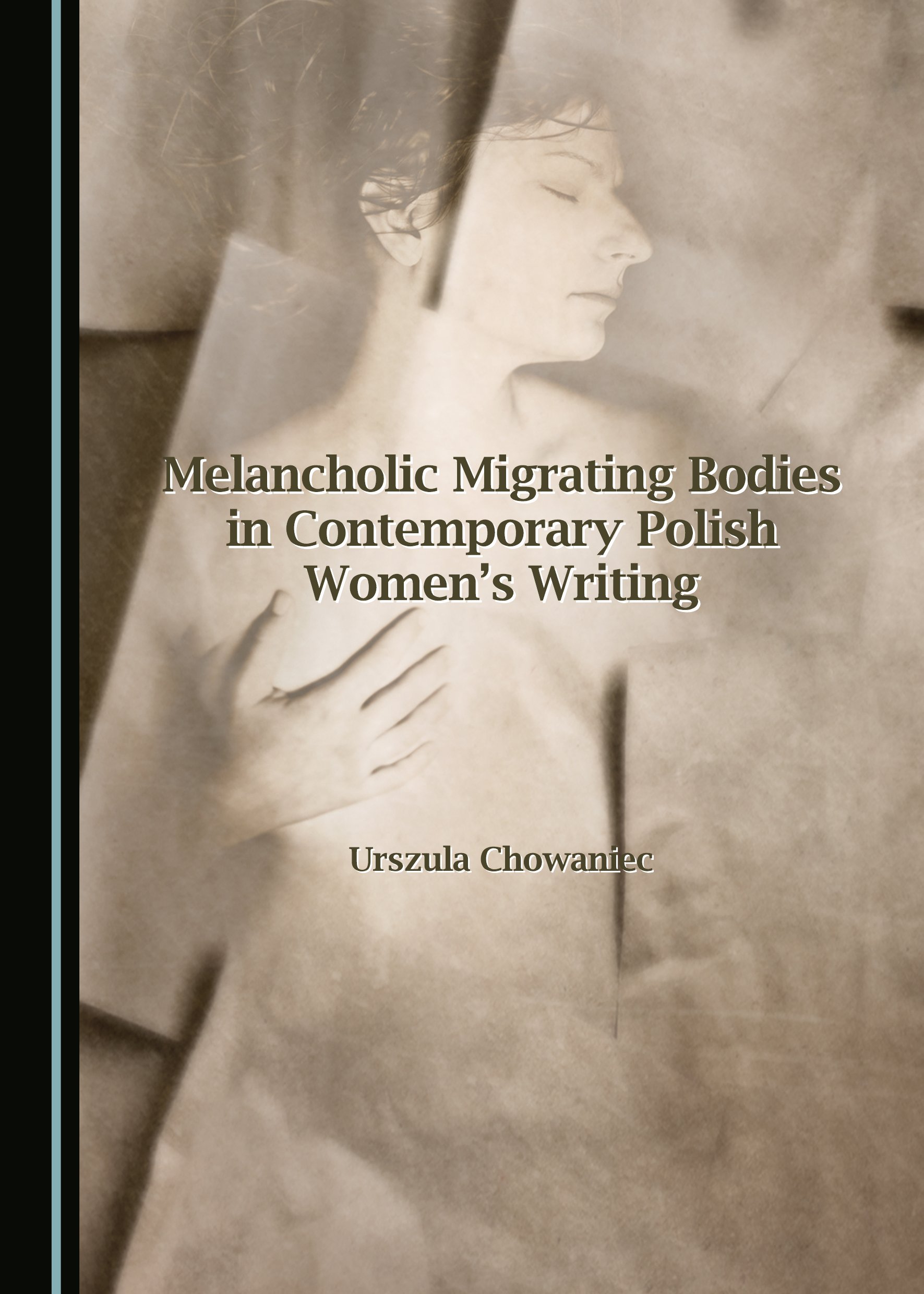 Reading contemporary women’s writing as melancholy texts highlights their often under-explored neuralgic nature and emancipatory value. These “strangers in their own lands,” as most recent Polish women writers and their work were described, are the subject of detailed analysis in this book, and are also positioned as the mirrors in which those lands are reflected. From this perspective, the melancholic strands in women’s writing are drawn together to provide a diagnosis of the current situation in Poland, taking into account unwanted discourses, unwelcomed subjects and unresolved problems.

Melancholic Migrating Bodies offers the first systematic overview of Poland’s literary and cultural environment after 1989 from the perspective of women’s writing. It critically surveys the various political and social transformations of this period through a close reading of the foremost Polish female novelists. In this original way, the book adopts a fresh perspective on some of the country’s key questions, such as Catholicism, nationalism, the patriotic ethos, history, romantic mythology and the problem of memory.

Dr Urszula Chowaniec is Assistant Professor at Andrzej Frycz Modrzewski Kraków University, Poland, and is also a Senior Teaching Fellow in Polish Language and Culture at University College London. Her main areas of research are contemporary literature and culture, comparative studies in women’s writing, gender in contemporary culture and translation studies. She has edited and contributed to a number of volumes, including Masquerade and Femininity: Essays on Polish and Russian Women Writers (2008), Mapping Experience in Polish and Russian Women’s Writing (2010), and Women’s Voices and Feminism in Polish Cultural Memory (2012).

"Chowaniec also demonstrates the utility of applying western feminist approaches to the analysis of Polish literature and the importance of juxtaposing these theories with feminist and non-feminist Polish literary and cultural studies scholarship. She considers the work of such thinkers as Judith Butler, Michel Foucault, and Luce Irigaray, while engaging the scholarship of such Polish literary historians as Przemysław Czapliński and Maria Janion. In this way, Chowaniec continues to bridge the theoretical east-west divide that she has explored and discussed in her previous scholarship. [...] Melancholic Migrating Bodies makes a solid contribution to feminist, migration, Polish, and Slavic studies. It also serves as a compendium to scholars interested in contemporary writing from central and eastern Europe."

"Drawing on previous ideas in feminist writing on melancholy in relation to gender, Urszula Chowaniec offers a bold new interpretation of Polish contemporary women’s fiction after 1989."