Identity, Trauma, Sensitive and Controversial Issues in the Teaching of History 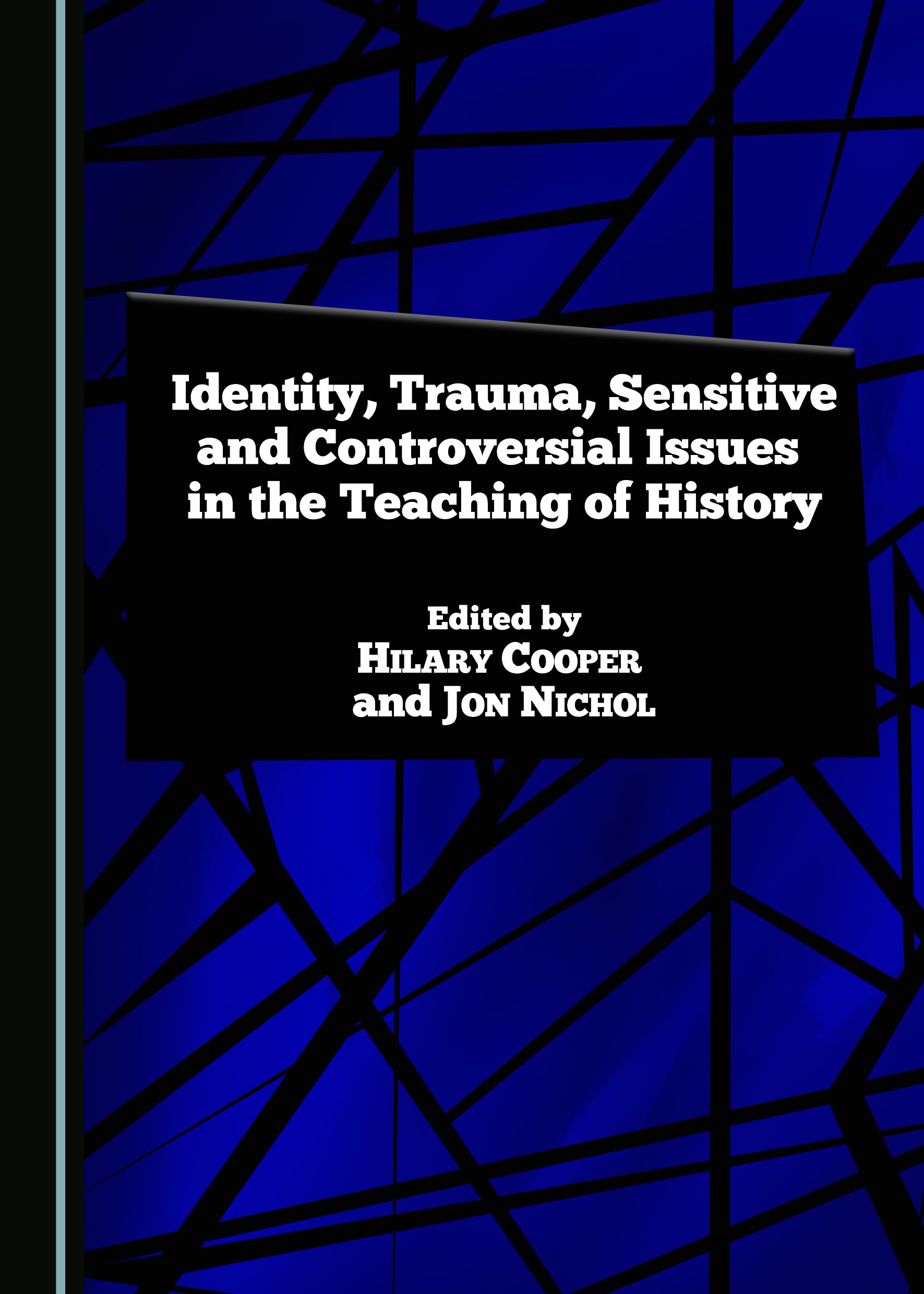 History Education is a politically contested subject. It can be used to both promote xenophobia and to develop critical thinking, multiple perspectives, and tolerance. Accordingly, this book critically examines complex issues and constructivist approaches that make history relevant to students’ understanding of the modern world. As such, it has global appeal especially in North and South America, Canada, Europe and Asia.

The book’s authors address the major challenges that History Education faces in an era of globalisation, digital revolution and international terror, nationalism and sectarian and religious conflict and warfare. Central to this volume are controversial issues, trauma, and questions of personal and national identity from a wide range of international settings and perspectives.

The research in this book was undertaken by leading history educators from every continent. Their interdisciplinary research represents an important contribution to the teaching of social sciences, social psychology, civic education programmes, history and history education in schools, colleges and universities.

The book offers new approaches to history educators at all levels. In addition, the chapters offer potential as required reading for students to both develop an international perspective and to compare and contrast their own situations with those that the book covers.

Section I considers issues related to identity; how can history education promote social coherence in multicultural societies, in societies divided by sectarianism, or countries adapting to regime changes, whether Communist or Fascist, including, for example, South Africa, previously Communist countries of Eastern Europe, and previous dictatorships in South America and Western Europe. It discusses such questions as: How important is it that students learn the content of history through the processes of historical enquiry? What should that content be and who should decide it, educators or politicians? What is the role of textbooks and who should write and select them? Should history be taught as a discrete discipline or as part of a citizenship or social sciences curriculum?

Sections II and III explore ways in which memory of sensitive issues related to the past, to war, or to massacres may be addressed. Are there new methodologies or approaches which make this possible? How can students understand situations involving intolerance and injustice?

Hilary Cooper is Emeritus Professor of History and Pedagogy at the University of Cumbria, England. Her most recent publications include Constructing History 11-19 (with Arthur Chapman, 2009), Teaching History Creatively (2013), Writing History 7-11 (2014), and Professional Studies in Primary Education (2014). Her work has been translated into Spanish, Portuguese, French, Turkish and Russian. She has recently lectured in a number of European countries and in Australia, Brazil and Russia.

Jon Nichol is an international authority on teaching history. His teaching resources, textbooks and related materials are widely used around the world. As such, he created three series of evidence-based textbooks for 9-16 year olds and national examinations for 14-16 and 16-19 year olds. With John Fines, he co-directed the Nuffield Primary History and its 16-19 A/AS level reform projects. Both projects were based on students as young historians carrying out historical investigations with teacher support and guidance.