Home / Buy A Book / Social Sciences / United by or Against Euroscepticism? An Assessment of Public Attitudes towards Europe in the Context of the Crisis

United by or Against Euroscepticism? An Assessment of Public Attitudes towards Europe in the Context of the Crisis 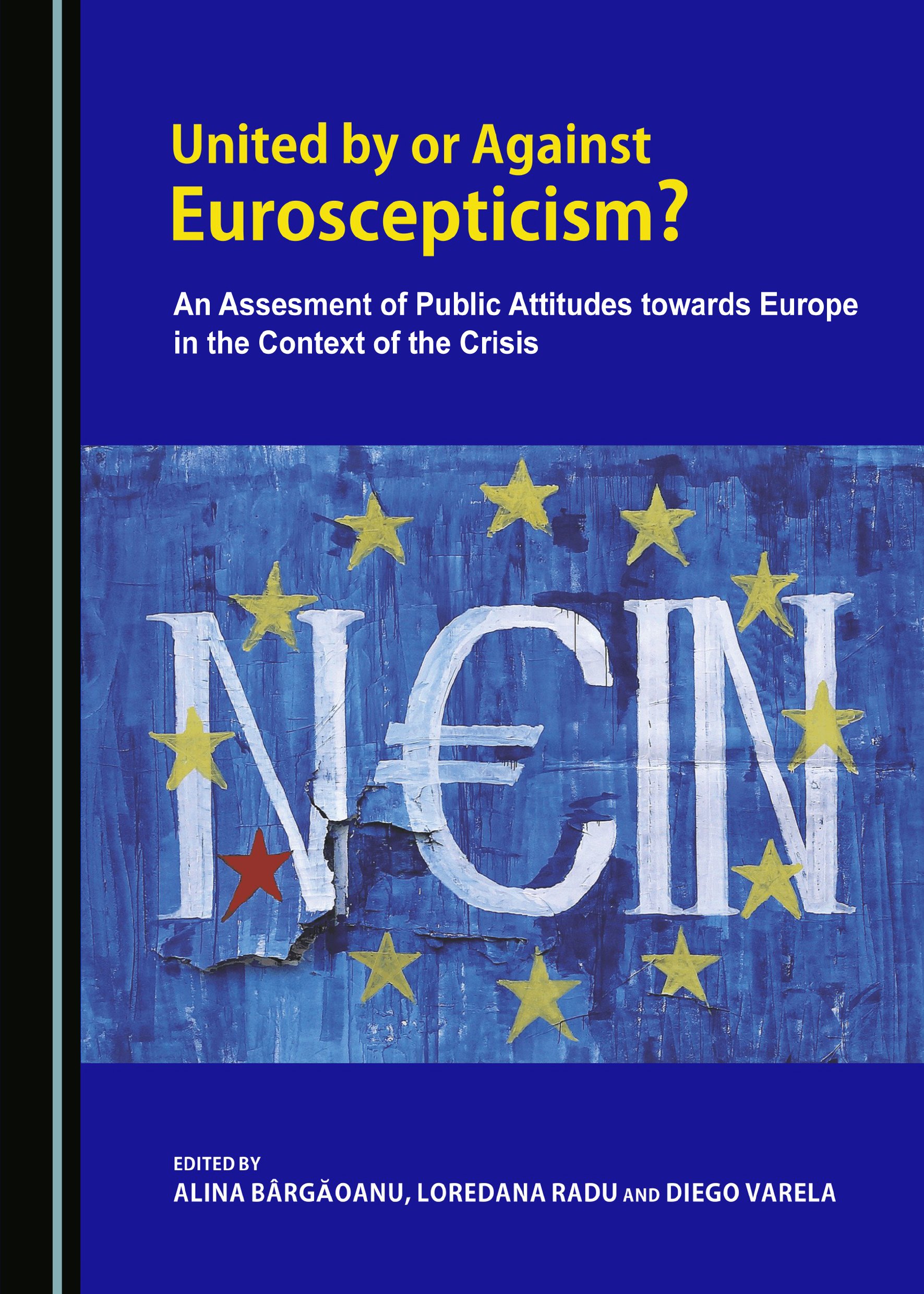 This book sheds light on the future of the European Union in a critical context marked by what appears to be a “never-ending” crisis of leadership and legitimacy. Will anti-European views and their corollary, such as Euro-populism, Euro-denial, and Euro-cynicisms along with all types of nationalisms, crush or further consolidate the European project?

The volume offers detailed analyses of various dimensions of Euroscepticism in the context of the greatest economic crisis in the history of the EU. Divided into four sections, the first brings together general theoretical and empirical perspectives on Euroscepticism, building on existing studies. The second section focuses on the effects of the current economic crisis on Eurosceptic attitudes, while the third explores the marginal impact of Euroscepticism by analysing this phenomenon in countries that have recently joined the EU, such as Romania, and others in which membership is a debated issue and which may use the former’s experience as a model, such as Turkey or Ukraine. Finally, the concluding part discusses the consequences of Euroscepticism for the unity of Europe and the global role and relevance of the EU.

Alina Bârgăoanu is a Professor and Vice-Chancellor of the National University of Political Studies and Public Administration, which is the Romanian School of Governance. She is the author, co-author and editor of 12 books, including The Crisis of the European Union: Citizenship, Identity, and Solidarity Reassessed (2013); Examenul Schengen. În căutarea sferei publice europene [The Schengen Test: In Search of the European Public Sphere] (2011); Comunicarea în Uniunea Europeană. Modele teoretice şi aspecte practice [EU Communication: A View from Theory and Practice] (2011); and Fondurile europene. Strategii de promovare şi utilizare [European Funds: Promotion and Absorption Strategies] (2009).

Diego Varela is Associate Professor in the Department of Political Science, International Relations and European Studies at Universitatea Alexandru Ioan Cuza in Iasi. He received a degree in Economics from Universidade da Coruña and both an MSc in European Studies and a PhD in Government from the London School of Economics and Political Science. He has previously been a Robert Schuman scholar in the European Parliament, and an Adjunct Professor at the Faculty of Economics and Business of Universidade da Coruña, Universitatea Tehnica “Gheorghe Asachi” in Iasi, and the National University of Political and Administrative Studies in Bucharest.

"“United By or Against Euroscepticism? An Assessment of Public Attitudes towards Europe in the Context of the Crisis” manages to formulate a complete analysis of the current reflection of the EU to its own citizens. Theoretical references and statistical data support the objectivity of the interpretations, which can easily be extended to further analyses. The personal background of the contributors explains their preference for a certain area of interest and it becomes visible in style, without interfering with the results. If comparison is allowed, this book bears resemblance to the EU configuration: it is the result of team work, but the actors express themselves according to their own identity."