Home / Buy A Book / Social Sciences / Home and Away: The Place of the Child Writer

Home and Away: The Place of the Child Writer 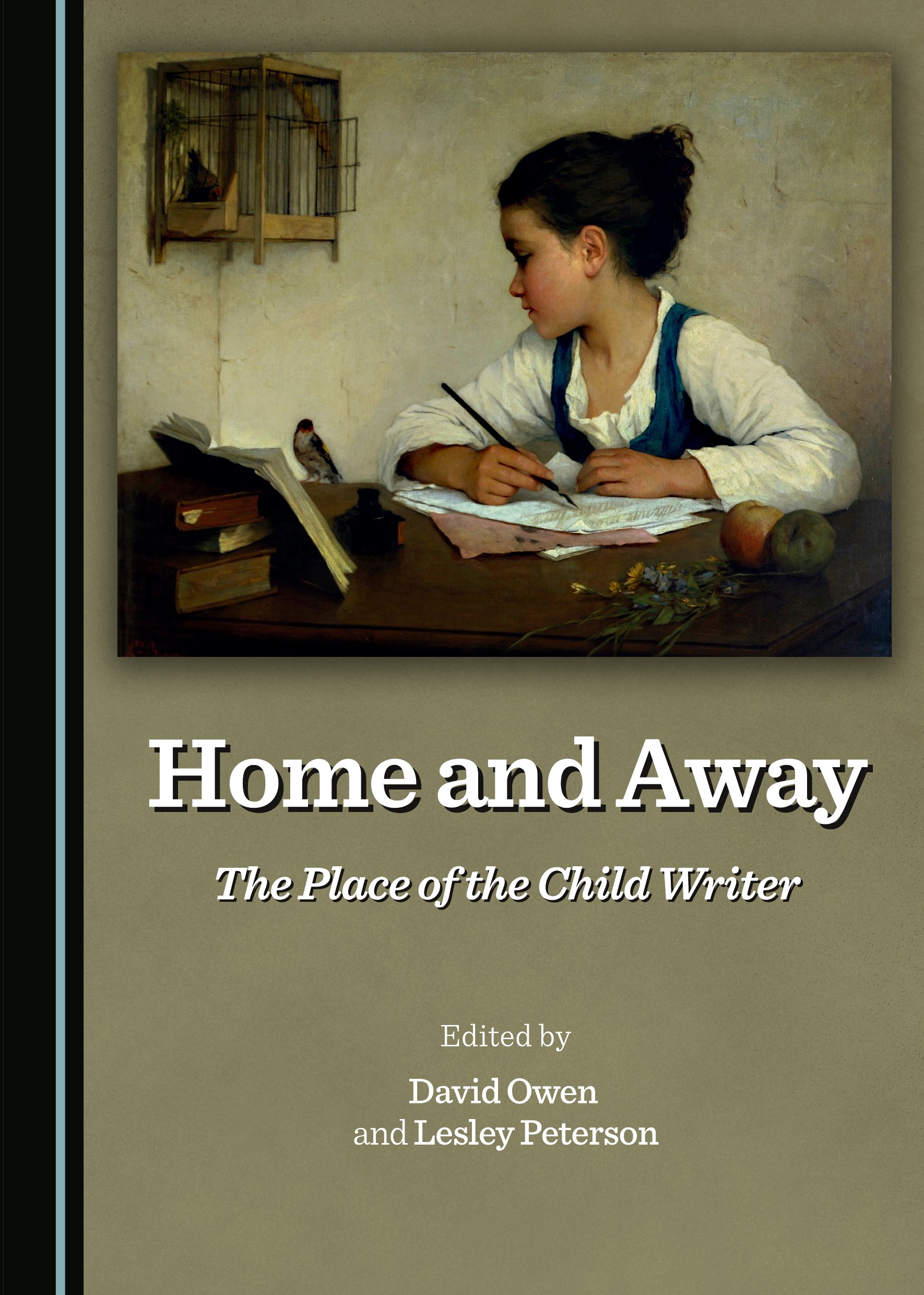 Home and Away: The Place of the Child Writer is an important contribution to the fast-growing and rapidly evolving field of literary juvenilia studies. This collection of essays by fifteen scholars is the first in this area to be published in the past decade. To reflect recent developments, Home and Away both theorises the current state of this richly interdisciplinary academic field and exemplifies juvenilia studies in action. An authoritative review of the origins and future of literary juvenilia studies is followed by a collection of essays on individual authors. Wide-ranging in literary periods covered, geographical regions represented, and methodological approaches employed, the collection is organized around the basic tenet that the familiar world of home and the as–yet–untravelled territory of adulthood are both important to the imaginations of juvenile authors. The relationships and values of the parental home, the topography of the home place, the literature and lives that first fired their imaginations as children, find expression in young writers’ works. So too do the unfamiliar or extra-familiar connections, lifestyles, landscapes, and literature that the child writer anticipates, imagines, or invents, whether as a means of temporary escape while still at home, or as a process of preparing for adulthood and artistic maturity.

Lesley Peterson is Professor of English at the University of North Alabama. Her research interests include early-modern women dramatists and literary juvenilia. She contributed to The Child Writer from Austen to Woolf (CUP 2005) and edited Elizabeth Tanfield Cary's translation of Ortelius, The Mirror of the Worlde (McGill-Queen’s 2012).

Owen and Peterson are members of the Advisory Board for The Juvenilia Press, University of New South Wales.