Obligation, Entitlement and Dispute under the English Poor Laws 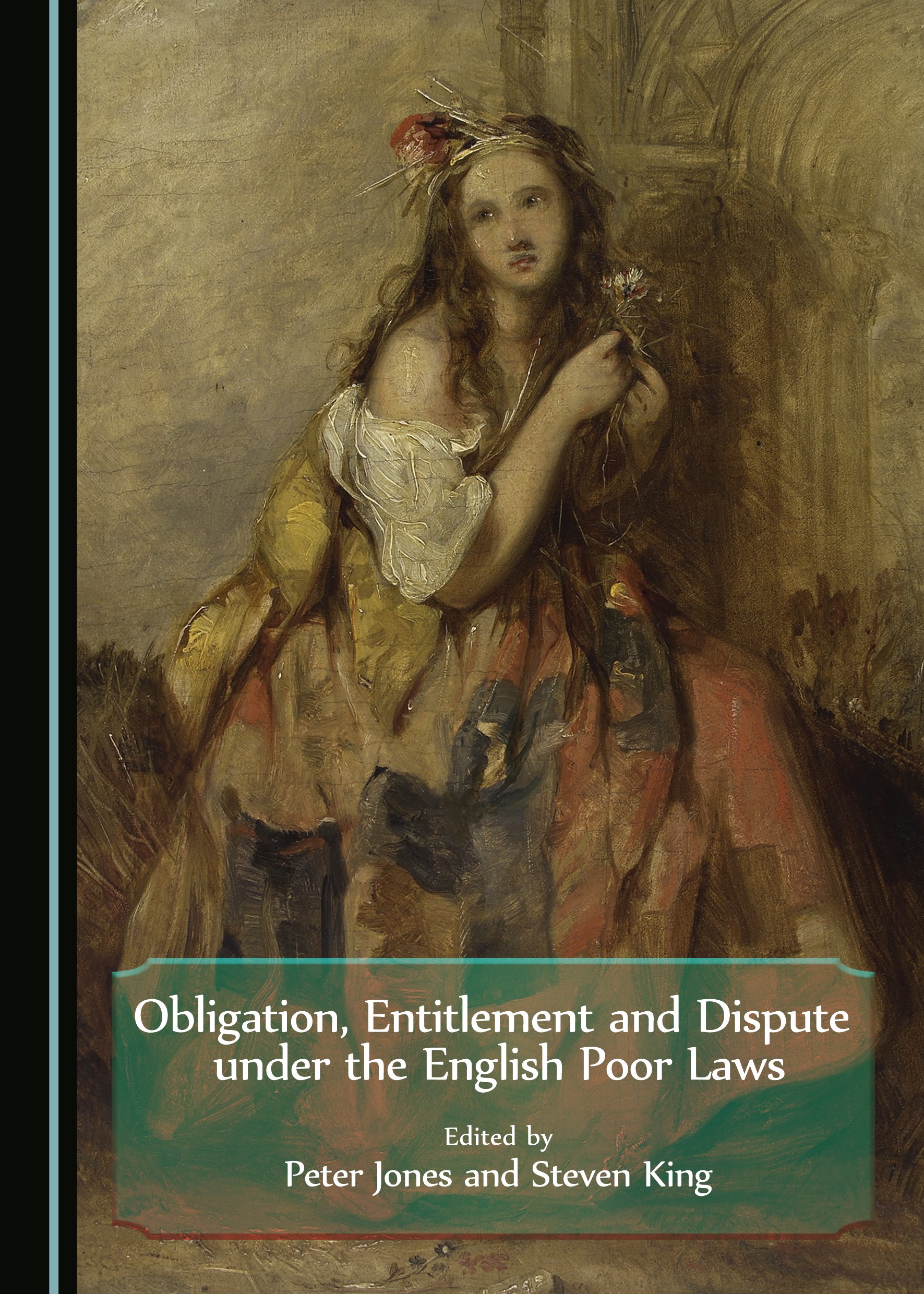 With its focus on poverty and welfare in England between the seventeenth and later nineteenth centuries, this book addresses a range of questions that are often thought of as essentially “modern”: How should the state support those in work but who do not earn enough to get by? How should communities deal with in-migrants and immigrants who might have made only the lightest contribution to the economic and social lives of those communities? What basket of welfare rights ought to be attached to the status of citizen? How might people prove, maintain and pass on a sense of “belonging” to a place? How should and could the poor navigate a welfare system which was essentially discretionary? What agency could the poor have and how did ordinary officials understand their respective duties to the poor and to taxpayers? And how far was the state successful in introducing, monitoring and maintaining a uniform welfare system which matched the intent and letter of the law?

This volume takes these core questions as a starting point. Synthesising a rich body of sources ranging from pauper letters through to legal cases in the highest courts in the land, this book offers a re-evaluation of the Old and New Poor Laws. Challenging traditional chronological dichotomies, it evaluates and puts to use new sources, and questions a range of long-standing assumptions about the experience of being poor. In doing so, the compelling voices of the poor move to centre stage and provide a human dimension to debates about rights, obligations and duties under the Old and New Poor Laws.

Peter Jones is a Researcher at Strathclyde University and an Honorary Research Fellow at the University of Leicester. He is currently working on a study of pauper narratives and pauper agency in Scotland and England understood within a European context, and a social and environmental history of Scottish inshore fisheries in the eighteenth and nineteenth centuries. Recent publications include “I Cannot Keep My Place Without Being Deacent: Pauper Letters, Parish Clothing and Pragmatism in the South of England, 1750-1830” in Rural History, 20 (2009); “Finding Captain Swing: Protest, Parish Relations and the State of the Public Mind in 1830” in International Review of Social History, 54 (2009); and “Early Evidence of Overfishing in the Clyde: A Cautionary Tale” in Clyde Breakers, 17 (2014).

Steven King is Professor of Economic History and Director of the Centre for Medical Humanities at the University of Leicester. Current projects include a large-scale analysis of British and European pauper narratives, with a particular focus on the agency of the poor, the malleability of the local state, pauper understanding of “the law” and the attitudes of communities towards the migrant poor. His publications include Migration, Settlement and Belonging in Europe, 1500s–1930s (2013); and “Public and Private Health Care for the Poor, 1650s to 1960s”, in Healthcare in Private and Public from the Early Modern Period to 2000 (2015).