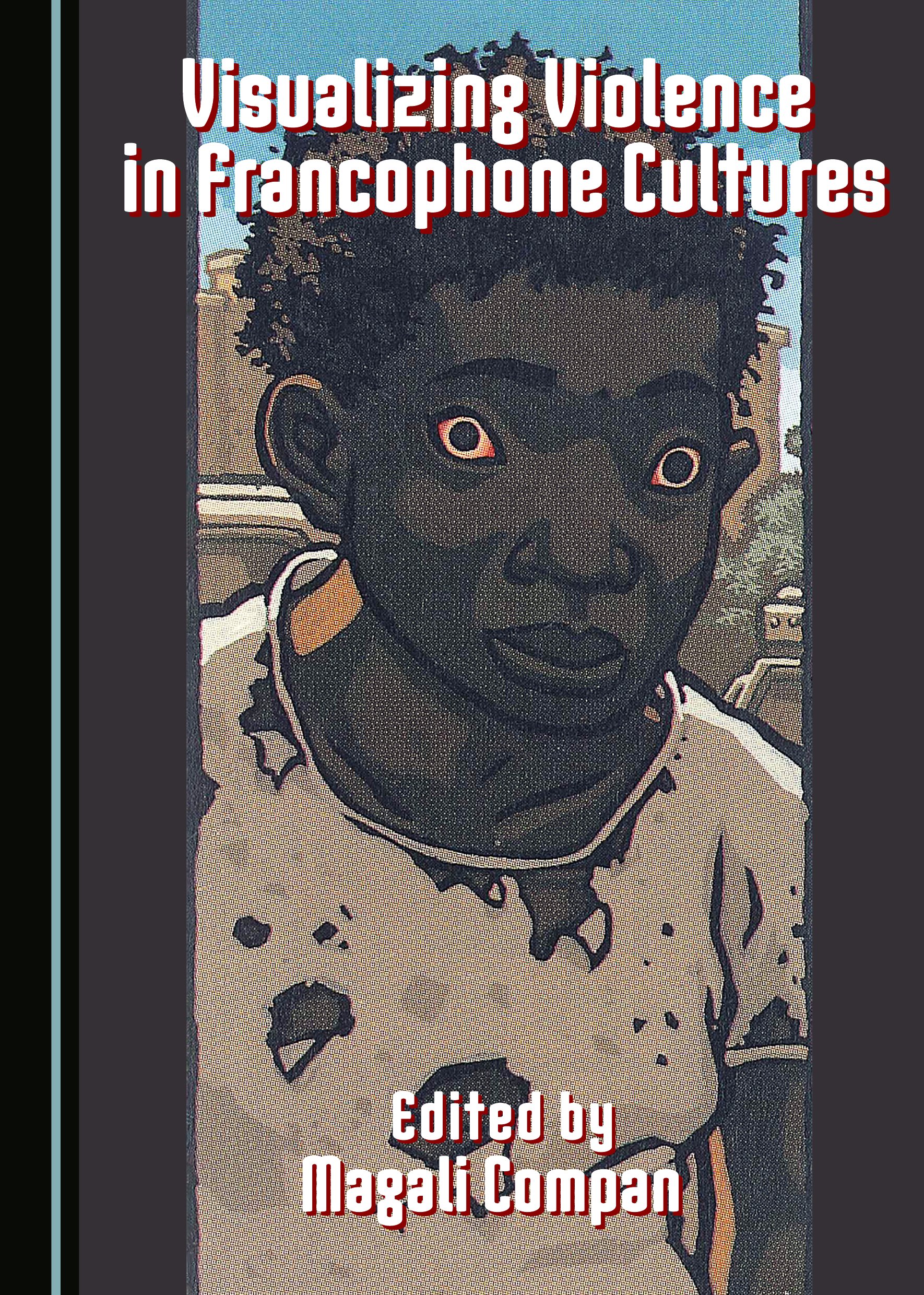 Visualizing Violence in Francophone Cultures brings together two complex and powerful loci of meaning: violence and the visual. As such, it offers a comprehensive overview from which one can gain a better understanding of the complexity of the visual rhetoric of violence. The visual representations of violence explored in this volume include both fictional works, including, for example, narrative films, graphic novels, and theatre, and non-fictional genres, such as news media and cultural artifacts. This volume’s strength is also grounded in its interdisciplinary approach; by bringing together scholars from a variety of academic fields to examine a broad range of visual artifacts, such as photography, graphic novel, films, paintings, objects, the book offers a substantive corpus focusing on the rhetoric of violence. The essays collected in this volume explore the ways in which visual expressions of violence have infiltrated diverse narrative forms, and, as such, how they both construct and challenge general understandings of contemporary violence. They all chart, with cultural and historical specificity, the way in which images of violence shape the visual imaginary of ethical worlds.

Magali Compan is Associate Professor at the College of William and Mary, where she teaches Francophone Studies. She specializes in the Francophone Indian Ocean, and has published articles on the Malagasy writers Jacques Rabemananjara and Jean-Luc Raharimanana, and on the Mauritian authors Shenaz Patel, Ananda Devi, and Nathacha Appanah. She is also the co-editor of Land and Landscape in Francographic Literature: Remapping Uncertain Territories (2007).

"[T]his book will be of value to researchers in cultural studies, francophone studies, testimony, and gender studies."