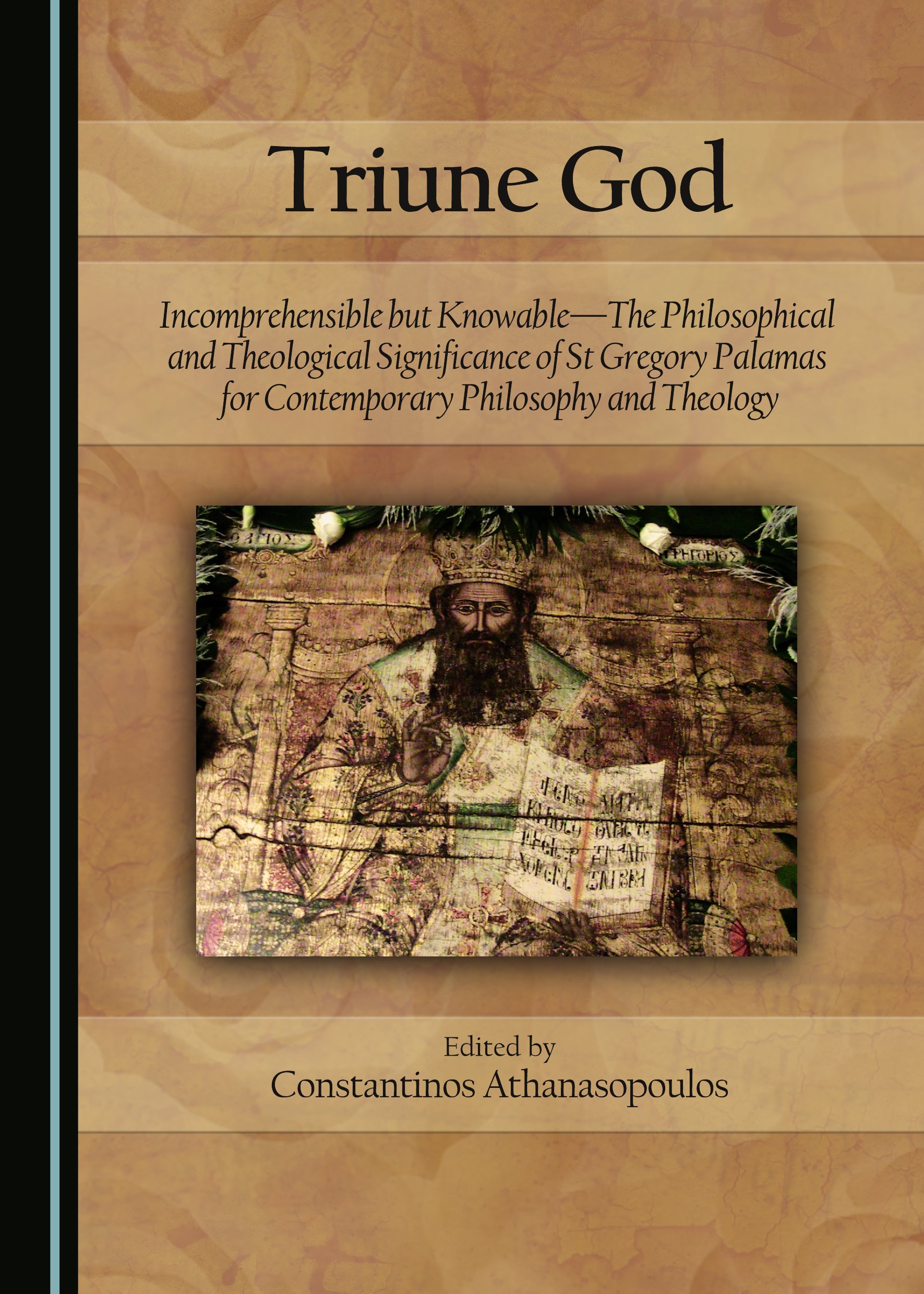 The 13th and 14th centuries represented the most productive and influential period in the history of philosophy and theology in the West. A parallel and less influential (for the West) proliferation of arguments and theories took place in the East, at the same time, as a result of the defence of the Hesychastic movement offered by St Gregory Palamas and his followers. The papers brought together in this volume discuss the importance of Palamite ideas for the understanding of God in terms of divine energies, and for contemporary approaches to solving perennial problems in science, metaphysics, aesthetics, and ethics. Some of the contributors take a more reserved evaluation of the Palamite corpus, preferring to highlight similarities and differences between Palamas and the chief representatives of Medieval Scholasticism, such as Thomas Aquinas, Duns Scotus and Ockham. Other essays offer a radical re-evaluation of the Western history of philosophy and theology, preferring to bring out the reasons for Western philosophical and theological shortcomings and providing a wider critique on Western culture. Contributors to this volume include some of the top scholars on Palamite studies from the fields of philosophy, theology, aesthetics, cultural criticism, and art theory. As such, it represents a particularly useful resource for advanced undergraduate students, postgraduate students and researchers in Christian theology and philosophy, Byzantine cultural studies and aesthetics.

Dr Constantinos Athanasopoulos has published four books in Greece, one of which (on Medieval and Renaissance philosophy) has recently been released in a second edition, and has co-edited a book published in the UK (Divine Essence and Divine Energies: Ecumenical Reflections on the Presence of God in Eastern Orthodoxy, 2013). He has published more than 10 papers in international philosophical journals and encyclopaedias within the field of philosophical theology. He is currently a Research Affiliate at the Department of Philosophy of the Open University UK and an Associate Lecturer in Philosophy for OU-Scotland.

"[T]his is ... a lively introduction to contemporary readings of Palamas and shows why and how he might be a figure from whom Western theology too can learn."