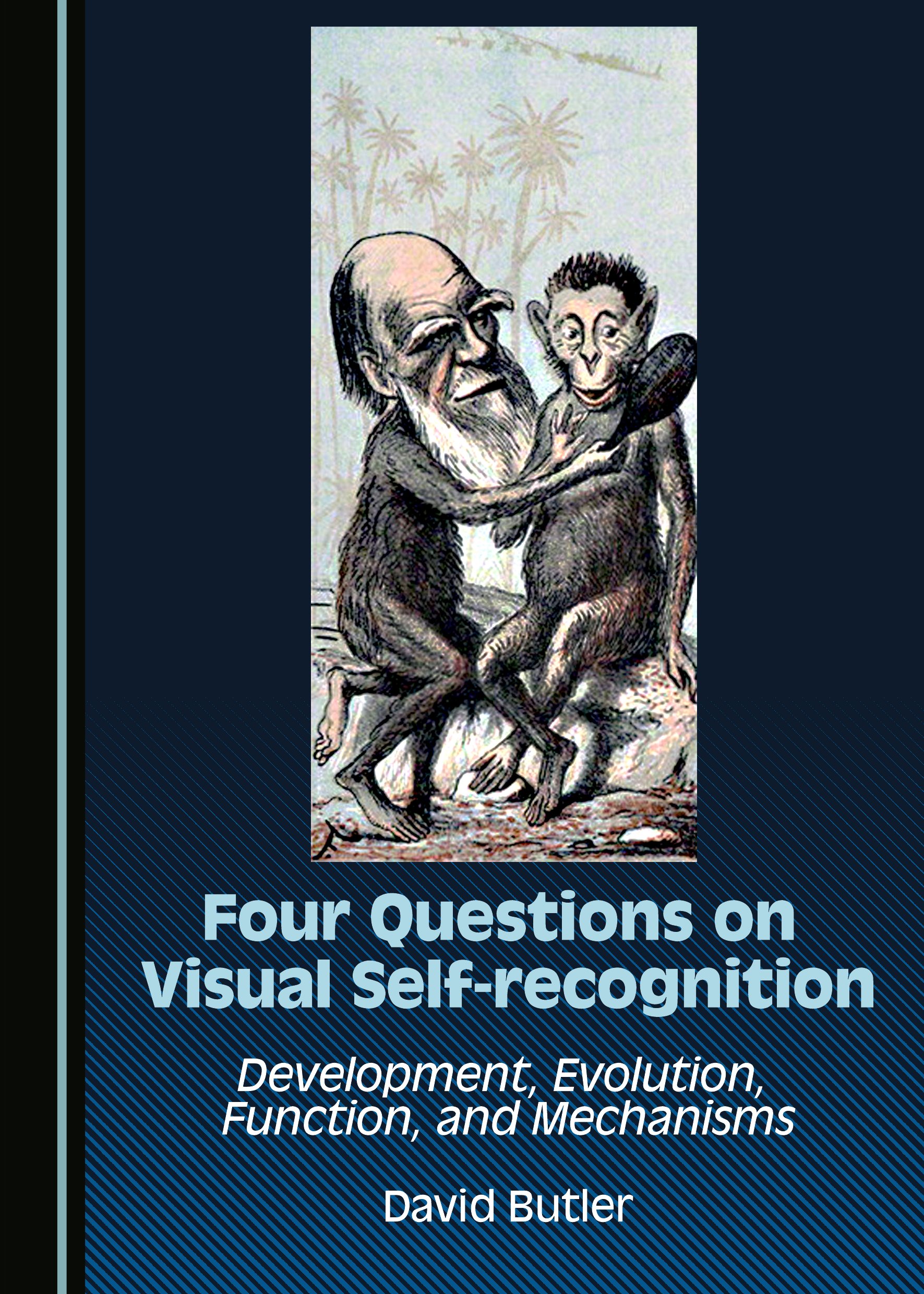 Whether we like to admit it or not, most of us care about our own appearance: we spend some of each day in front of mirrors, invest our hard-earned money on grooming ourselves for both business and pleasure, and are increasingly prone to taking ‘selfies’. The basis of such behaviours is self-recognition, the process of identifying our own physical appearance. Over the last 200 years, this seemingly mundane ability has become increasingly subject to investigation by social scientists who are attempting to tease out some of its associated complexities: How do we recognize ourselves? Does it involve self-awareness? When does it develop? Which species do and do not show self-recognition? How does the brain perform self-recognition? What is the evolutionary value—if any—of self-recognition?

Very few clear-cut answers exist for these questions; perhaps most problematic is the absence of consensus about how the brain underlies self-recognition. This book provides a broad multidisciplinary theoretical framework and an extensive overview concerning these issues, which—in conjunction with the advocation and execution of novel experimental paradigms—ultimately offers researchers an example of how to further clarify our understanding not only for the neural basis of self-recognition, but also its development, mechanisms, and function.

David Butler was born in Tamworth, Australia, before relocating to the University of Queensland in Brisbane to study religion and psychology. Whilst teaching basic and advanced courses in psychology, he obtained his PhD in Cognitive Neuroscience in 2013. He has published in, and been a reviewer for, several psychological journals, such as Trends in Cognitive Science. He currently lives in Kyoto with his dog, Elvis, as a Fellow of the Japan Society for the Promotion of Science, where he is researching the developmental and evolutionary origins of prejudice.