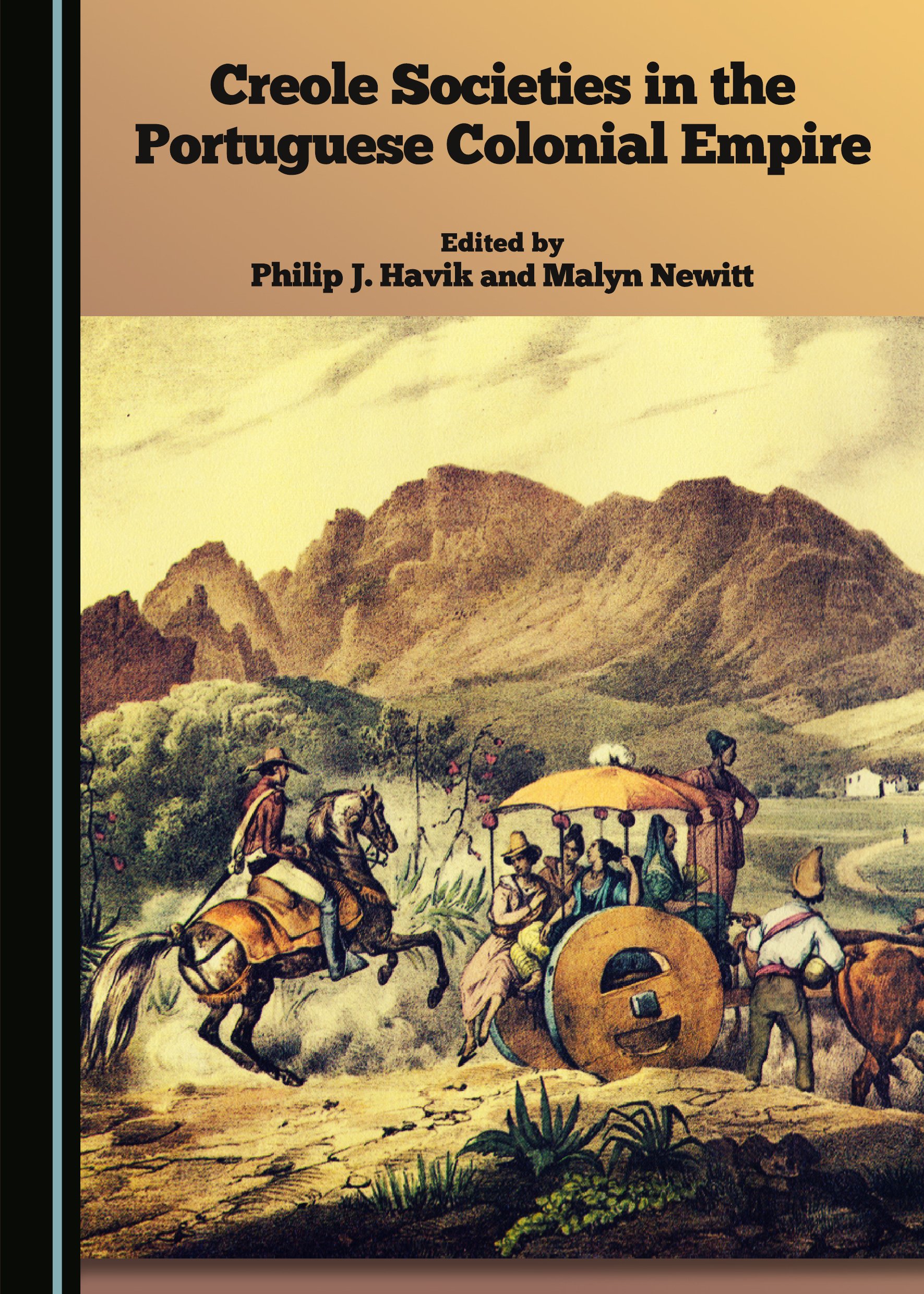 In 2004, a conference was held at King’s College London to commemorate the centenary of the birth of Charles Boxer. The theme of the conference was the development of the culturally mixed ‘Portuguese’ societies in Asia, Africa and America, which reflected Boxer’s own interest in the social history of Portugal’s overseas empire. Although the conference papers were published by Bristol University, this volume is long out of print and the outstanding quality of many of the contributions has made it necessary for this collection to be republished. Portuguese overseas expansion over a period of five centuries led to the formation of many mixed or creole communities which drew culturally not only on Portugal, but also on indigenous societies. This cross-cultural interaction gave rise to a creole ‘Portuguese’ identity that in many cases outlasted the formal empire itself. Reflecting upon the main tenets of Boxer’s work, this collection provides a broad geographical perspective upon areas of Portuguese presence in Guinea, Cape Verde, Angola, São Tomé, Brazil and Goa. The chapters cover a wide range of social strata, including plantation slave and maroon communities, private settler-traders and pirates, indigenous trade-diasporas, and Luso-African, Luso-Brazilian and Afro-Brazilian groups, as well as the formation of Creole elites against the background of shifting racial, gender, ethnic, linguistic and religious boundaries. As such, this collection represents an exercise in ‘subaltern’ history which shows that the informal social relations were often more important in the long term than the formal structures of empire.

Philip J. Havik received his PhD in Social Sciences from Leiden University, The Netherlands. He is Senior Researcher at the Instituto de Higiene e Medicina Tropical (IHMT/UNL), and Assistant Professor at the Faculty of Social Sciences and Humanities (FCSH/UNL) of the Universidade Nova in Lisbon. His multidisciplinary research centres on public and international health, tropical medicine, colonial administration, post-colonial states, economic development, female entrepreneurship and cultural brokerage, with a special focus on Portuguese speaking Africa and Guinea Bissau in particular.

Malyn Newitt taught at the universities of Rhodesia and Exeter, where he became Deputy Vice Chancellor. From 1998 until he retired in 2005, he was the Charles Boxer Professor of History at King’s College London. A specialist in Portuguese colonial history, he is the author of Portuguese Settlement on the Zambesi, Portugal in Africa, São Tomé and Príncipe with Tony Hodges, History of Mozambique, East Africa (Portuguese documents in translation), A History of Portuguese Overseas Expansion and War, Revolution and Society in the Rio de la Plata.

"[T]his edited volume is a very valuable contribution for scholars of the Portuguese Empire that has relevance also for scholars studying other creole societies. Many similar patterns can be detected in Spanish, English, and French colonialism and this volume permits more comparative studies."