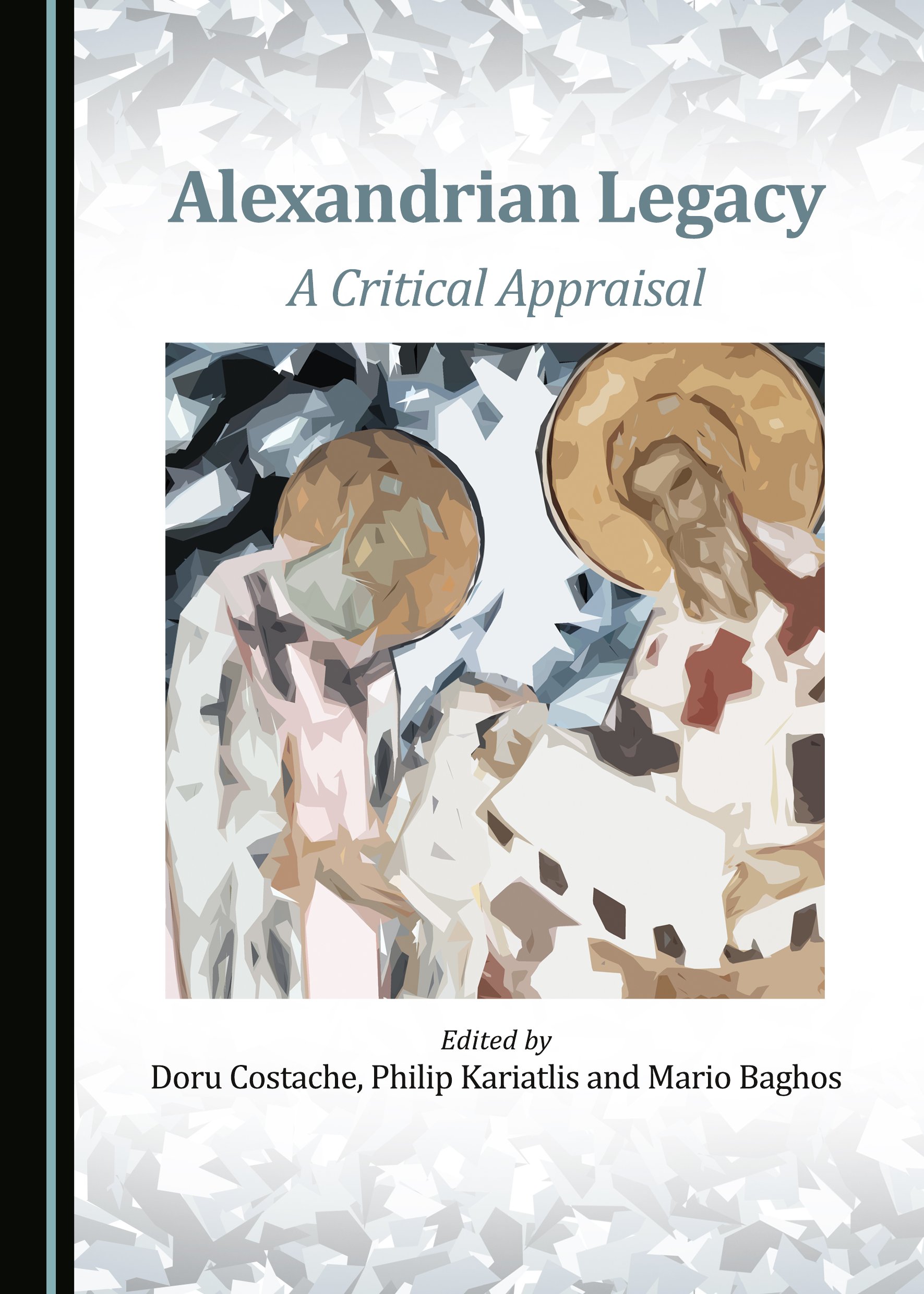 This volume brings together contributions exploring a range of aspects of the Alexandrian patristic tradition from the second half of the second century to the first half of the fifth century, a tradition whose complex and significant legacy is at times misunderstood and, in some quarters, wholly neglected. With contributions by both Australian and international scholars, the fourteen chapters here highlight that, behind the complexity of this tradition, one finds a vibrant Christian spirit – granted, one that has successfully put on the flesh of Hellenistic culture – and a consistent striving towards the reformation and transformation of the human being according to the gospel. Furthermore, this volume contributes a nuanced voice to the scholarly choir which already hums a new song about Christian Alexandria and its representatives. Indeed, these contributions are interdisciplinary in approach, combining methods pertaining to the fields of historiography, theology and philosophy, pastoral care, hermeneutics, hagiography, and spirituality. By way of this complex approach, this book brings together areas which currently evolve in separate scholarly universes, which is wholly befitting to the complexities entailed by the ever-challenging Alexandrian legacy.

Doru Costache is an Orthodox clergyman. He studied in the University of Bucharest, where he also tutored and lectured for nine years, and currently works as Senior Lecturer in Patristics at St Andrew’s Greek Orthodox Theological College, Sydney. He has co-convened the St Andrew’s Patristic Symposia since 2009, being a member of the International Association of Patristic Studies and the Australian Association for Byzantine Studies. He has published a number of books and articles in both Romanian and English in the areas of theology, patristics and science and religion, including Cappadocian Legacy: A Critical Appraisal (2013) and “Mapping Reality within the Experience of Holiness” (2015).

Philip Kariatlis is Academic Director and Senior Lecturer in Theology at St Andrew’s Greek Orthodox Theological College, where he teaches Church Doctrine. He is a member of the Faith and Unity Commission of the National Council of Churches in Australia and a Director of the Sydney College of Divinity. Amongst other publications, he translated the doctoral dissertation of Archbishop Stylianos (Harkianakis), The Infallibility of the Church in Orthodox Theology (2008), is the author of Church as Communion: Gift and Goal of Koinonia (2011) and co-editor of Cappadocian Legacy: A Critical Appraisal (2013).

Mario Baghos is Associate Lecturer in Church History at St Andrew’s Greek Orthodox Theological College, and is a member of the Australian Association for Byzantine Studies. He recently received his PhD in Studies in Religion from the University of Sydney, and his research interests include the history of religions, patristic eschatology, and ancient and modern representations of Christian saints. He has published numerous articles on the latter two topics, including “Ecclesial Memory and Secular History in the Conflicting Representations of Cyril of Alexandria: An Apology for the Saint” (2014). He also serves as editorial assistant for Phronema.

"This substantial edited volume is testimony to the intellectual value of the Sydney St Andrew's Patristic Symposia 2012–2013, which focused on the Alexandrian church fathers, chiefly Athanasius and Cyril, but reaching back to Clement and Origen. [...] [T]he fourteen chapters of this volume are all worthy of attention, and many are genuinely new and exciting scholarship. I salute the editors and hope that the volume finds an enthusiastic audience."