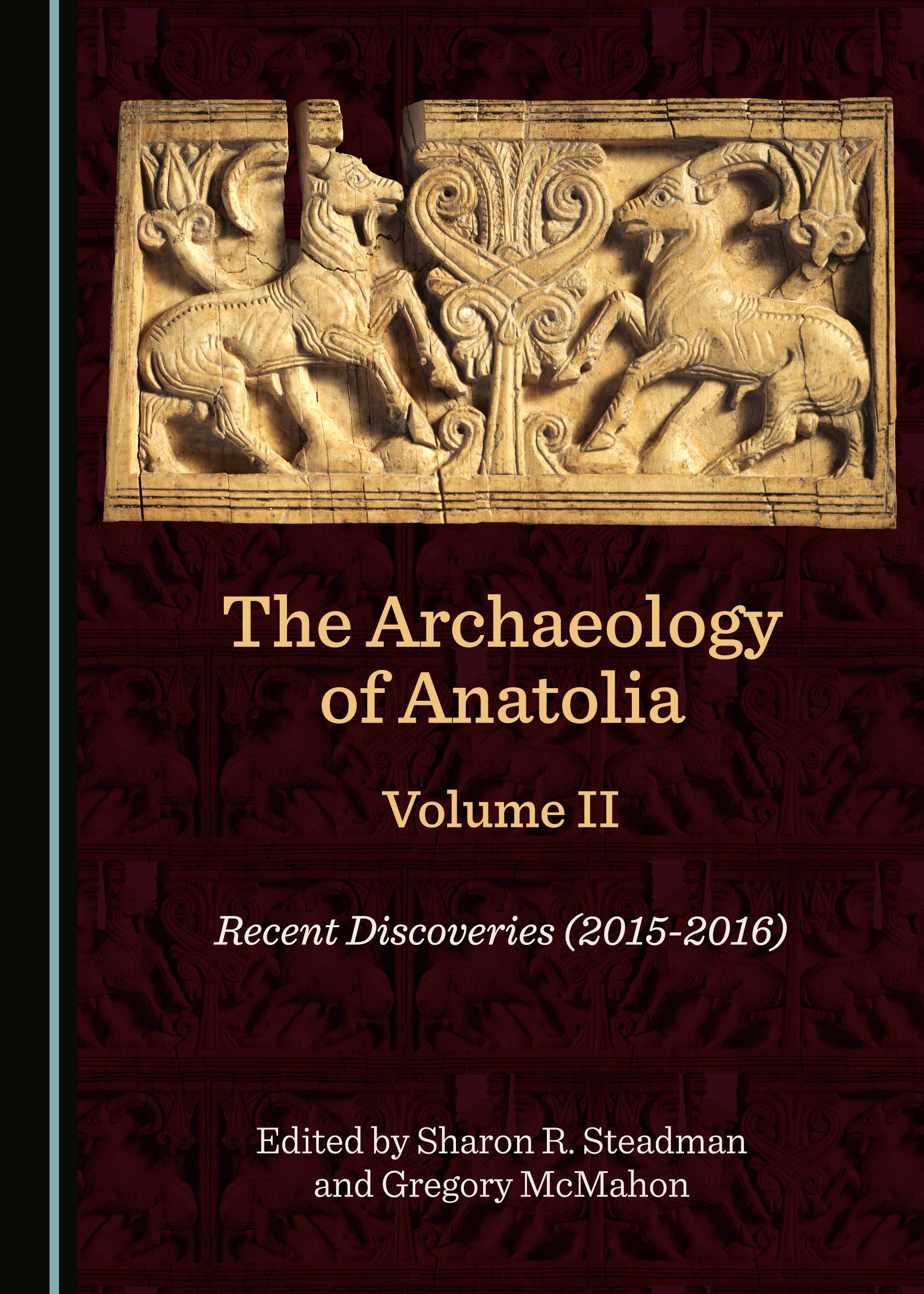 This second volume in the Archaeology of Anatolia series offers reports on the most recent discoveries from across the Anatolian peninsula. Periods covered span the Epipalaeolithic to the Islamic, and sites and regions range from the western Anatolian coast to Van, as well as the southeast. Also included here are both reviews of recent work at ongoing excavations and data retrieved from the last several years of survey projects. This series presents a forum in which scholars report their most recent data to a global audience, allowing for productive engagement with others working in and near Anatolia. Published every two years, The Archaeology of Anatolia: Recent Discoveries Series is an invaluable vehicle through which working archaeologists may carry out their most critical task: the presentation of their fieldwork and laboratory research in a timely fashion.

This book is part of a series. View the full series, "The Archaeology of Anatolia: Recent Discoveries", here.

Sharon R. Steadman is Professor of Anthropology at the State University of New York College at Cortland, USA, and Co-director and Field Director of the Çadır Höyük Archaeological Project. Her recent and notable publications include Ancient Complex Societies (with J.C. Ross, 2016), Archaeology of Architecture and the Human Use of Space (2015), and The Oxford Handbook of Ancient Anatolia (edited with G. McMahon, 2011).

Gregory McMahon is Associate Professor of Classics and Ancient History at the University of New Hampshire, USA, and Director of the Çadır Höyük Archaeological Project. His notable publications include The Hittite State Cult of the Tutelary Deities (1991); The Oxford Handbook of Ancient Anatolia (edited with S.R. Steadman, 2011); “Agency and Identity among the Hittites” in Agency and Identity in the Ancient Near East (2010); and “Recent Discoveries (2015-2016) at Çadır Höyük on the North Central Plateau” in Anatolica 41.