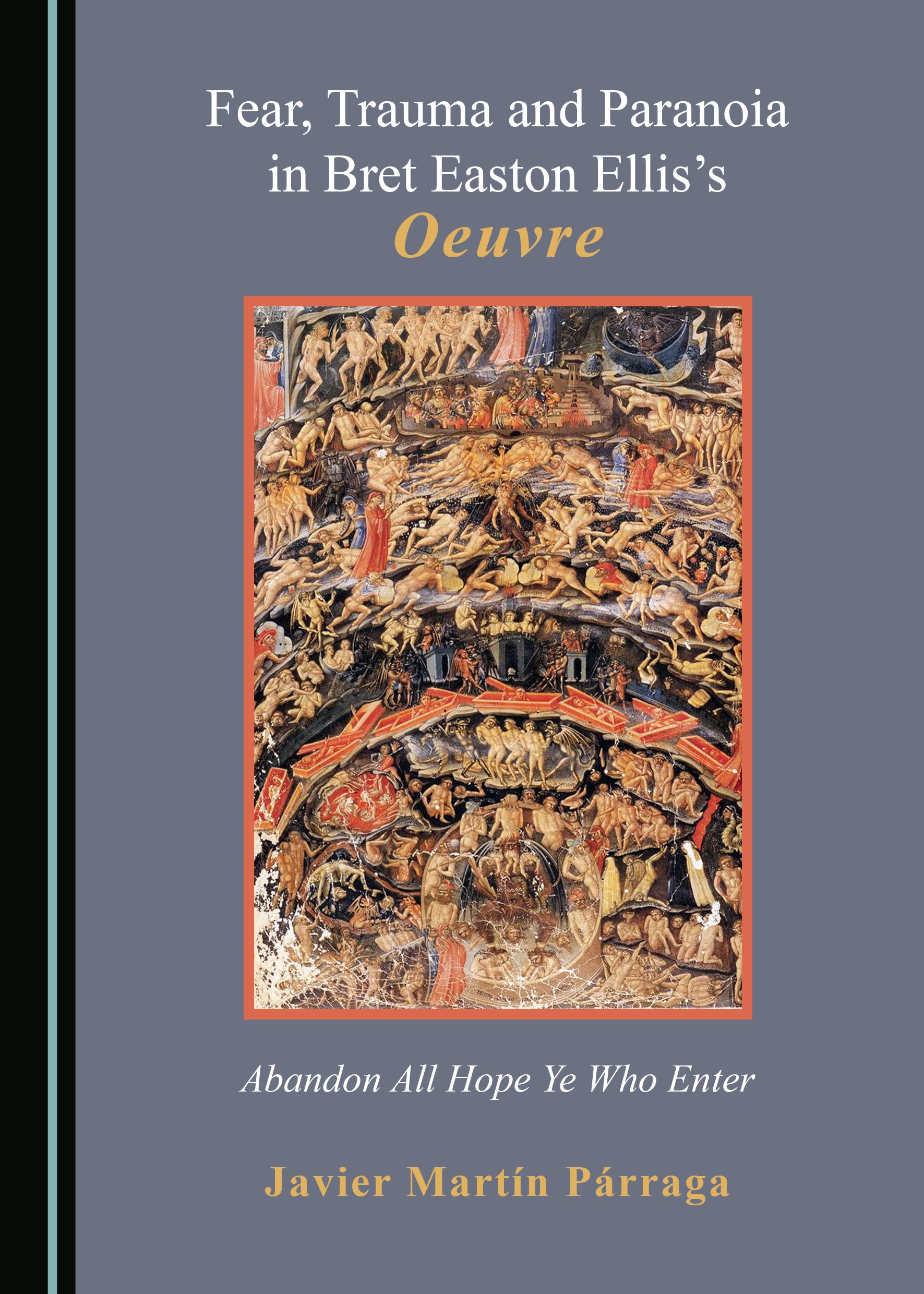 Bret Easton Ellis is one of the most famous and controversial contemporary American novelists. Since the publication of his opus primum, Less than Zero (1985), critics and readers alike have become fascinated with the author’s style and topics; which were extremely appealing to the MTV generation that acknowledged him as their cultural guru. As a result, an early review of the novel declared, “American literature has never been so sexy”.

In this book, Ellis’ novels and collections of short stories are analyzed, focusing mainly on the role fear, trauma and paranoia play in these texts. These aspects are fundamental not only to Bret Easton Ellis’ literature but also to contemporary American literature (Don DeLillo, John Barth or Thomas Pynchon’s novels, just to name some quintessential examples within postmodern American letters, cannot be understood or defined without reference to fear and paranoia). More importantly, they play a major role in American culture and society.

Javier Martín-Párraga is Associate Professor at the Department of English and German Studies at the University of Córdoba, Spain, where he obtained his PhD degree. His main fields of research focus on American literature, films and cultural studies. He has worked as Visiting Scholar at Wheaton College, USA, Louisiana School for Math, Science, and the Arts, USA, the University of Toronto, Canada, and several Polish universities. His academic publications include five books, and numerous book chapters and articles in peer-reviewed academic journals. He is also the Editor of two journals, Littera Aperta and International Papers on English Studies.